A stylistic portrayal of Arthur Miller’s ‘The Crucible’ opens Mar. 24

Based on the Salem witch trials, the play emphasizes the danger a fear-based society can create and its potential to destroy lives.

The BYU Department of Theatre and Media Arts presents The Crucible by Arthur Miller. Performances will begin Mar. 24 at 7:30 p.m. and run through Apr. 8 in the Margetts Theatre of the Harris Fine Arts Center at BYU.

This production won the 1953 Tony Award for Best Play and is regarded as a central work in the canon of American drama. The play premiered on Broadway Jan. 22, 1953.

Under the direction of David Morgan, the play will be stylistically unique and will include the use of character masks. These masks help the actors develop their characters from the outside in and create a rare experience for the audience to become more involved in the story and message than with the individual characters.

“There is always an awareness that you are watching a play or a performance with the masks,” Morgan said. “I’m hoping it makes audience members stop and figure out what the play is about.”

Based on the Salem witch trials, the play emphasizes the danger a fear-based society can create and its potential to destroy lives. The play highlights the Puritan way of looking at the world as black and white or right and wrong. Everything on the set will be black and white including the set design and costumes.

“The metaphor we are trying to play in terms of the masks is how these people are so afraid of being judged that they put up masks to protect themselves,” Morgan said. “The only person who doesn’t wear a mask in the piece is John Proctor.”

A stylistic portrayal of Arthur Miller’s ‘The Crucible’ opens Mar. 24 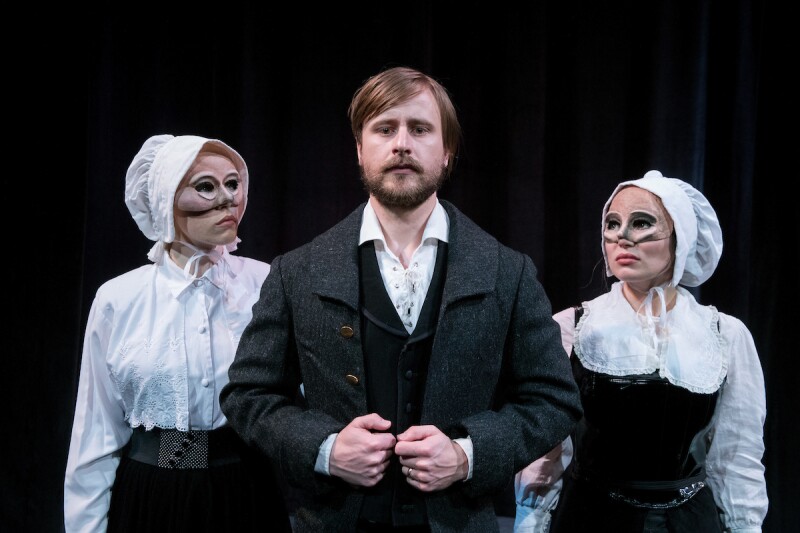 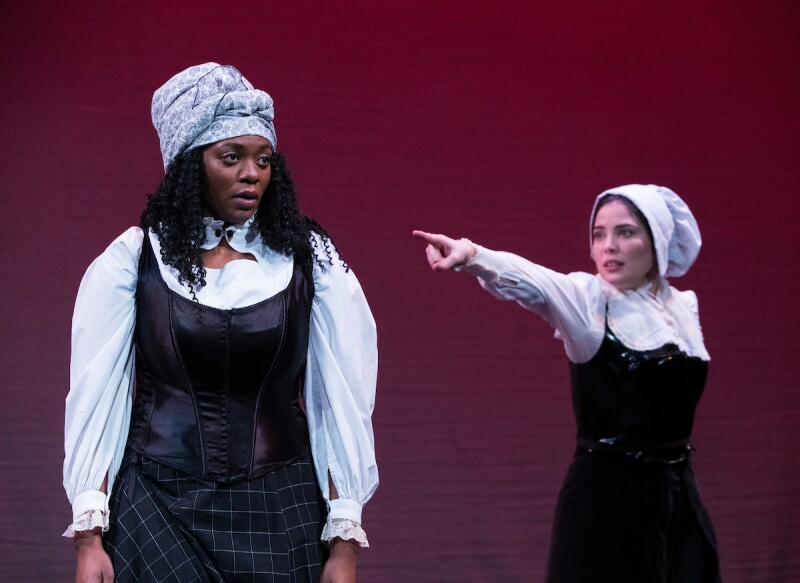 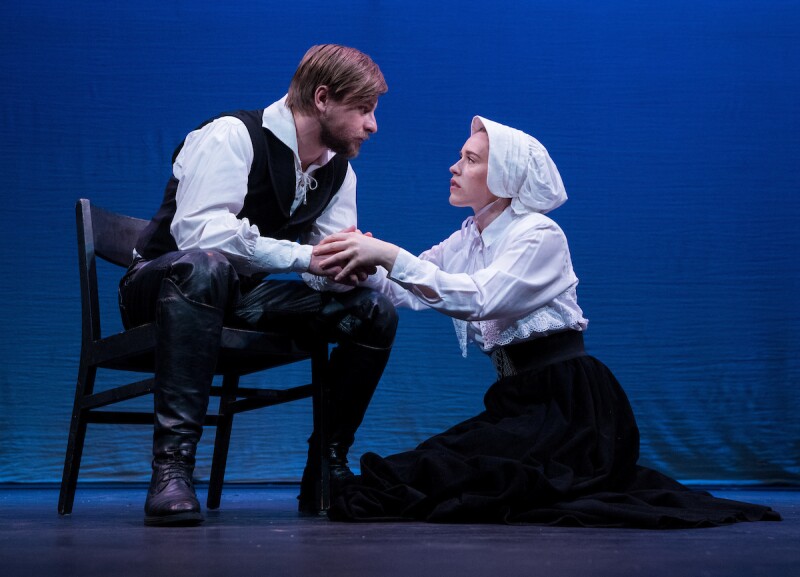 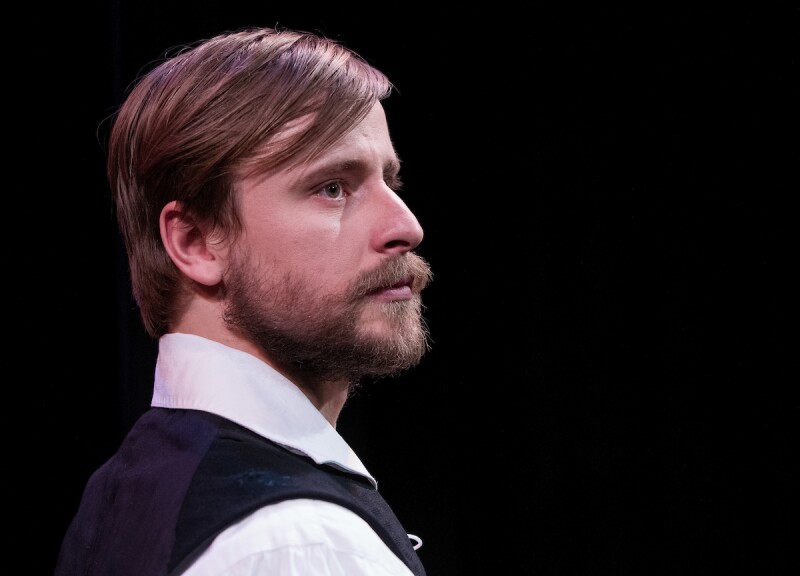 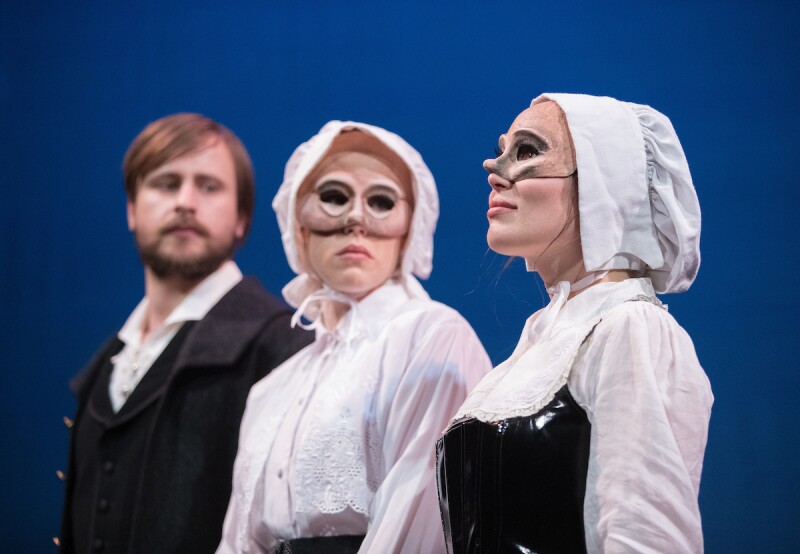 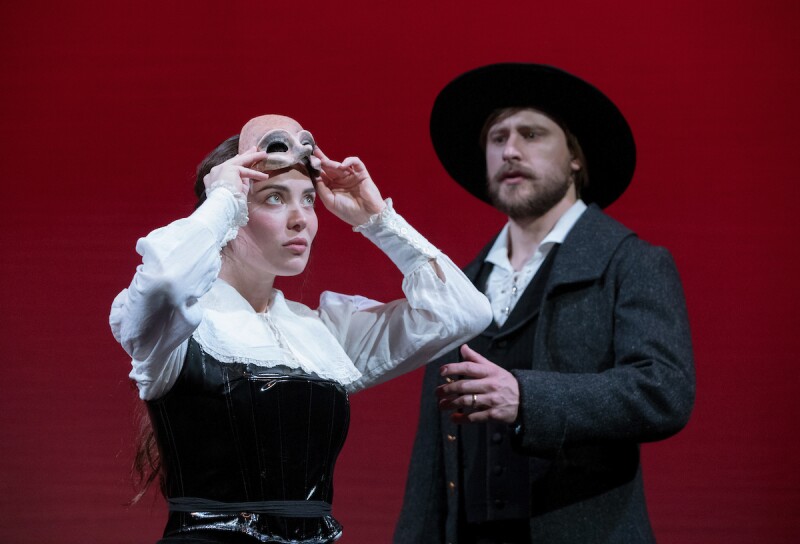 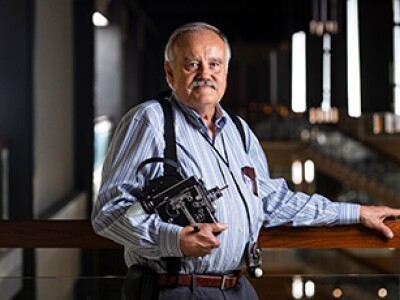 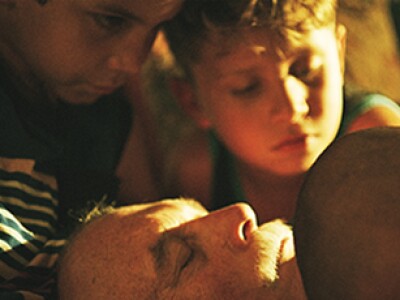 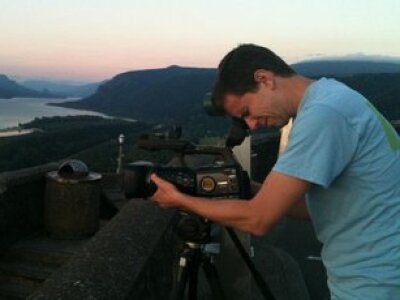