Less than one percent of submissions to the Sundance Film Festival gets accepted. This year alone, the committee selected a mere 112 pieces from more than 14,000 entries.

BYU photography professor Robert Machoian Graham is familiar with the odds, but he’s also managed to defy them. Graham’s film short “The MINORS” will debut at Sundance this month; the third time in less than a decade that his work has made the Sundance cut.

"The MINORS" also won a Special Jury Award for Directing during the 2019 Sundance Film Festival.

Graham’s newest work is a departure from his previous films, which often blur the line between narrative and documentary. “The MINORS” is a scripted narrative film about a group of kids who want their grandfather to be in their band. The film explores the idea that everyone should have a dream, no matter the person’s age.

“I wanted to live in a world where dreaming is a positive thing and not a heavy thing. I used the relationship between grandfather and grandchildren to contrast how age determines what makes a dream acceptable,” Graham said.

The 10-minute film took four days to film in May 2018 and features actors from Graham’s own family. Credited in the film are Graham’s father and three sons.

“I wrote this film specifically for my children,” Graham said. “It is a narrative, but it has real aspects because the relationships are real. The man playing their grandfather is actually their grandfather.”

Graham also mentored BYU students who helped him film the short. One of the aspiring cinematographers, BYU senior Oscar Jimenez, served as director of photography on “The MINORS.” He was specifically tasked with creating golden-hour lighting to give the film a surreal atmosphere.

“The lighting changes throughout the film begin with a ‘dawn’ of interest in music for the children. But later on in the film, there’s a ‘setting’ of the grandfather’s life,” Jimenez said.

Graham hopes that, through his mentorship, students will have the experience and connections to be successful after graduation.

“The MINORS” will show four times during the Sundance Film Festival, with one of the showings in Salt Lake City at noon on Saturday, January 26. 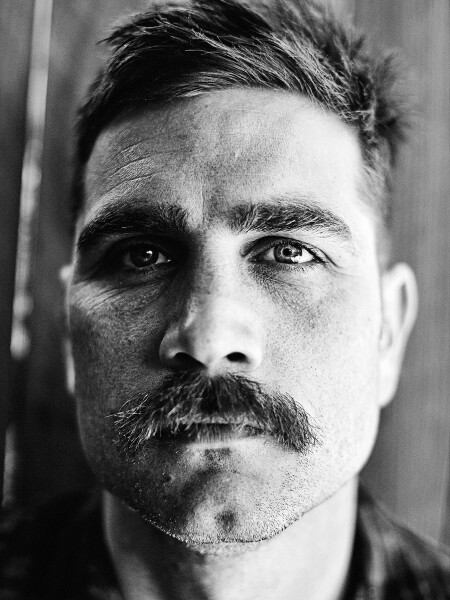 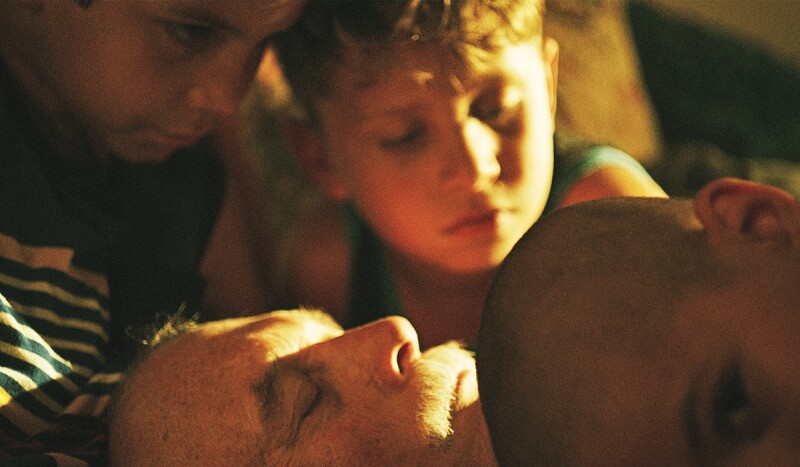 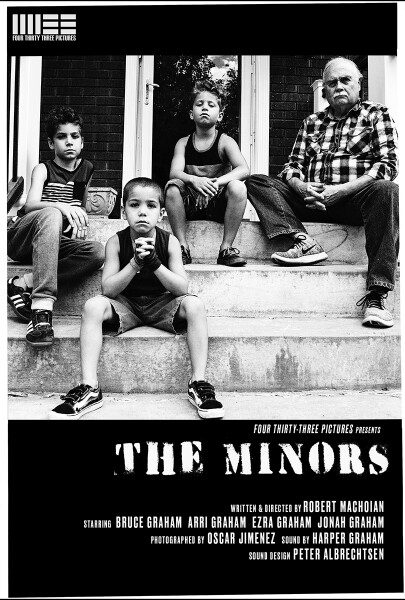 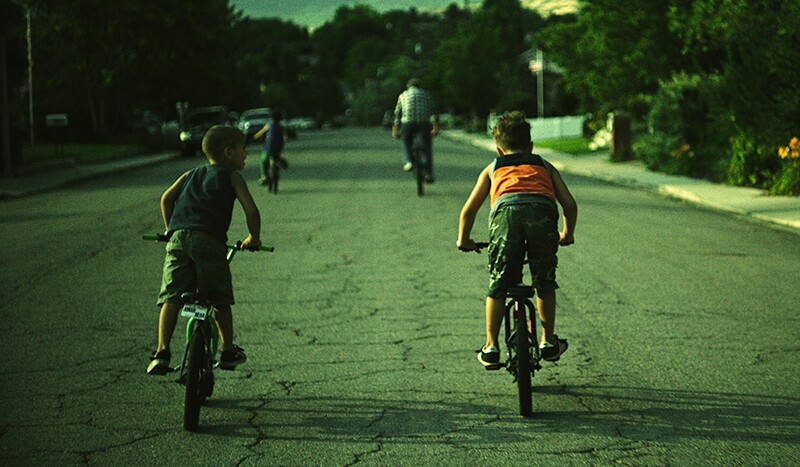 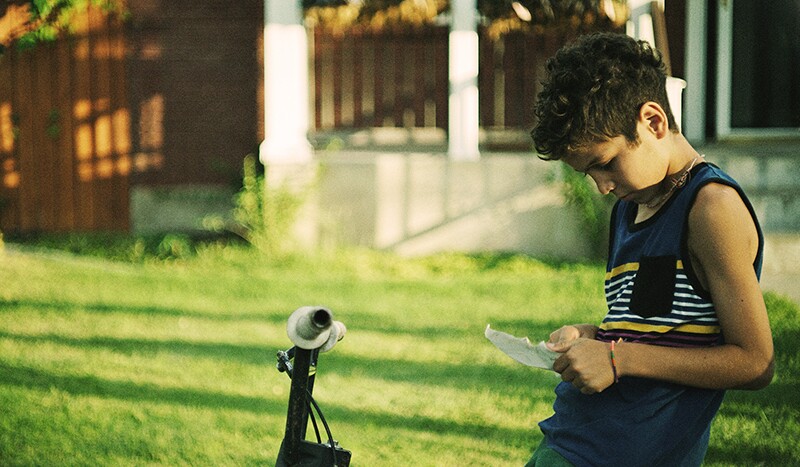