Tickets: Available in person at the BYU Ticket Office in the Harris Fine Arts Center or the booth in the parking lot west of the football stadium, (the Marriott Center Ticket Office is currently closed for renovations), by phone at 801-422-2981 or online at byuarts.com .

A guitarist rooted in Jazz and another rooted in Bluegrass may seem like an unlikely duo, but Julian Lage and Chris Eldridge make their acoustic combination work and are successful at what they do.

Both musicians studied guitar techniques for years and combine their sounds to make explorative music that is often uncategorizable, but familiar.

Lage was considered a child prodigy and is classically trained, but is most known for his jazz recordings. He is also known for his electric guitar and his trio which features Scott Colley and Kenny Wollesen .

Eldridge was trained in acoustic guitar with heavy folk roots. In college, he was mentored by legendary guitarist Tony Rice. Eldridge has worked with the Seldom Scene , the Infamous Stringdusters and is most notably known for his work with Punch Brothers . Eldridge is the third Punch Brothers member to perform at BYU, following performances by Chris Thile and Noam Pikelny .

Lage and Eldridge met backstage at a Punch Brothers concert where they hit it off after jamming together, which eventually led them to perform together. Their concert at BYU will feature songs from their recent album “Mount Royal.”

“ Mount Royal ” is the second album Lage and Eldridge have recorded following their 2014 album “Avalon.” While creating their new album, the duo practiced in separate rooms and experimented with different sounds. They came back together and improvised a musical idea in efforts to develop the material. A lot of things did not work, they said, but a lot of things did and made it onto their album.

Their work primarily features instrumentals, but Eldridge adds his vocals to three covers included on the album.

In a review by Alec Wilkinson in The New Yorker, Wilkinson praised Lage and Eldridge’s technique and musicianship.

Of Lage, Wilkinson said, “He is in the highest category of improvising musicians, those who can enact thoughts and impulses as they receive them.”

On Eldridge,”Guitarists who play fast in all genres are often resorting to patterns and repeating themselves,” Wilkinson said. “Eldridge has the technical command to play ideas rather than patterns.”

Viewers can hear a sample of their latest album with their song “ Bone Collector ” and a sample of Eldridge’s vocals on their cover of Eddie Vedder’s “ Sleeping By Myself .” 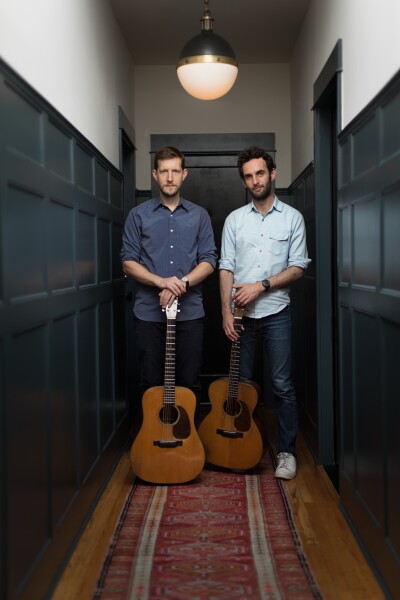 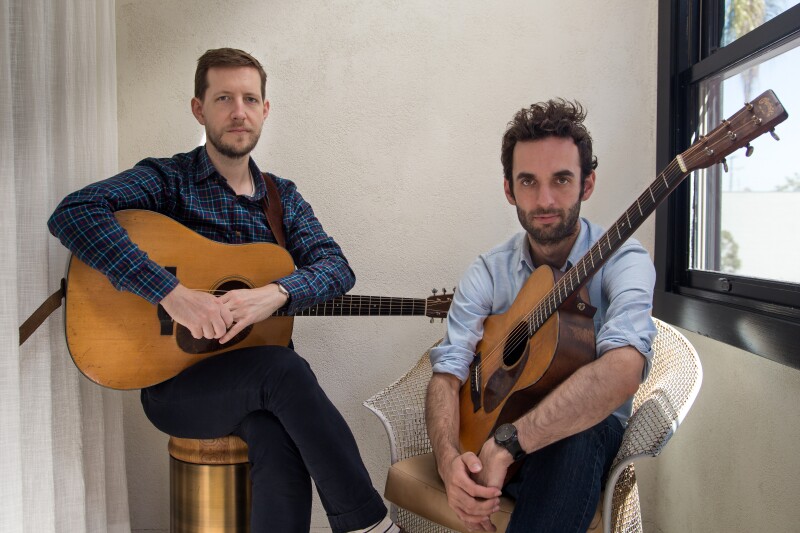 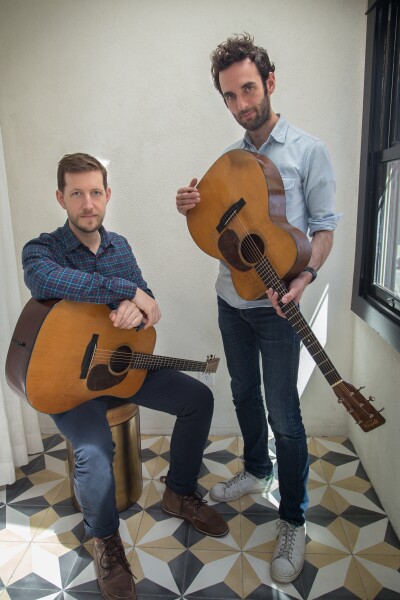 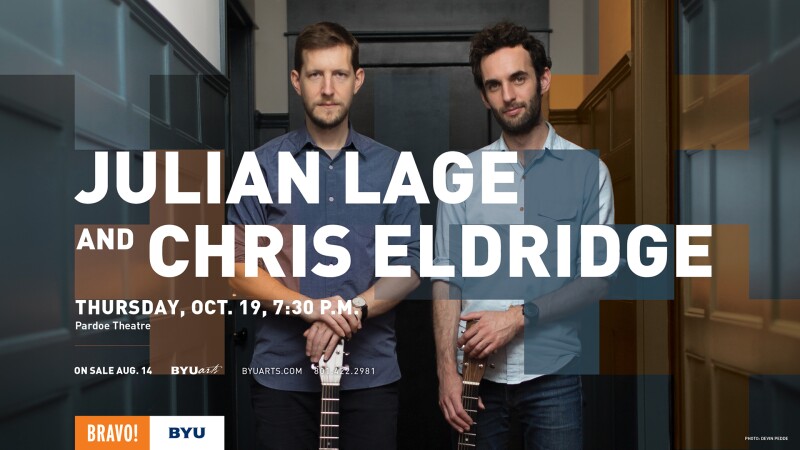