Tickets range from $20 to $35, with discounts available for alumni, students, senior citizens and groups of 10 people or more. Tickets can be purchased in person at the BYU Ticket Office in the Harris Fine Arts Center or Marriott Center, by phone at 801-422-2981, or online at byuarts.com.

MacArthur Fellow Chris Thile is a mandolin virtuoso, composer and vocalist who has won multiple Grammy Awards. He has a broad outlook that encompasses classical, jazz-rock and bluegrass, transcending borders of conventionally circumscribed genres to create a distinctly American canon and a new musical aesthetic. Thile will perform Bach solo violin works on the mandolin as well as his own compositions and contemporary music.

"Chris Thile is a true musical renaissance man. He has created powerful and interesting sounds for the mandolin in ways no other musician has done," said Jeffrey Martin, producer of performing arts for the College of Fine Arts and Communications and presenter of the BRAVO! series. "We're thrilled to have a modern musician of his caliber coming to perform at BYU."

This performance is sponsored by BRAVO! Professional Performing Arts at BYU, the university's concert series that hosts world-renowned guest artists from across the globe. 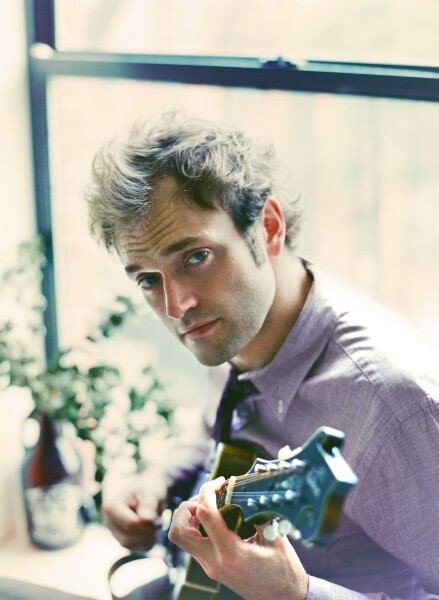 1 of 2
Thile on Mandolin.jpg
Chris Thile 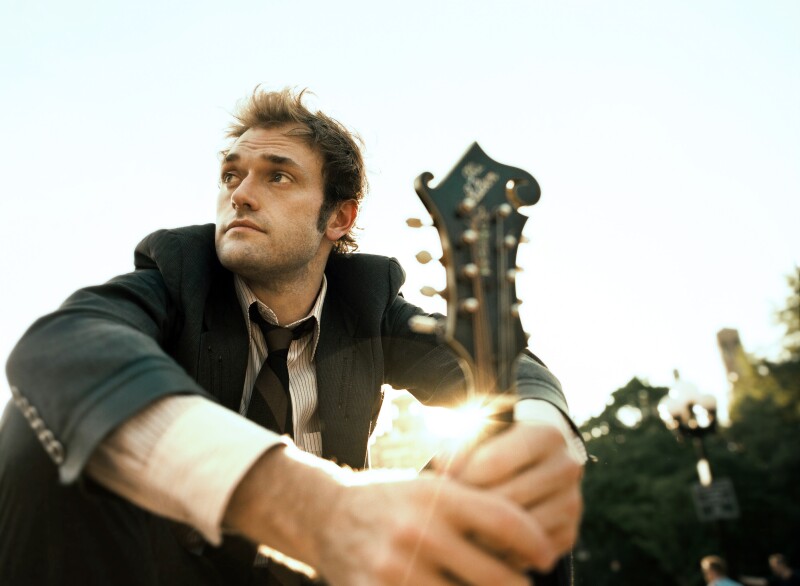 2 of 2
Thile 3.jpg
Chris Thile
1 of 2
Download this Gallery By clicking this link you agree to our Terms & Conditions
Media Contact: Emily Hellewell
Related Articles
data-content-type="article"