Noam Pikelny, known as the preeminent banjoist of his generation, will be performing at Brigham Young University Feb. 1 at 7:30 p.m. in the Madsen Recital Hall, Harris Fine Arts Center.

Pikelny is a three-time Grammy nominee and the winner of the first annual Steve Martin Prize for Excellence in Banjo and Bluegrass. In 2006 Pikelny co-founded a string ensemble named Punch Brothers. After releasing an album in 2015, the group took a break and Pikelny took the opportunity to play some shows by himself. This ultimately lead to his solo banjoist career.

Pikelny’s already sold-out performance at BYU will feature songs from his new record Universal Favorite. This is his fourth record, but his first truly solo debut. Universal Favorite features Pikelny’s originals as well as covers, which Pikelny recorded live in a studio without accompaniment.

“I had never played solo on stage—not even for a song. Not once in my life. I never really thought of the banjo as much of a solo instrument; I thought it shone best in collaboration,” Pikelny said. “It began to dawn upon me that if I was instead playing piano comfortably in a five-piece band, I would likely see the piano as an unsuitable solo instrument. Eventually I realized that this was a cop-out and that any good musician, if he finds himself in front of a room full of people, should be able to hold his own with just his instrument and his voice.”

Pikelny is now hailed by the Chicago Tribune as the “pros’ top banjo picker.” His show promises to be a unique experience full of talent. 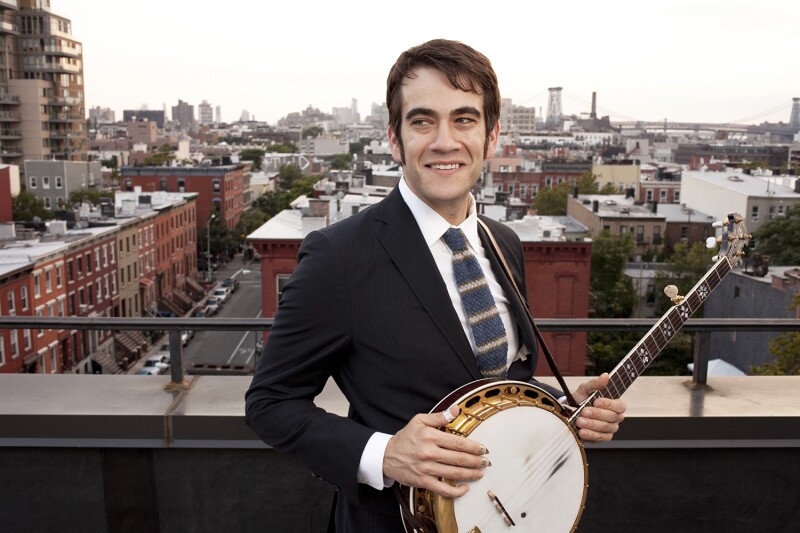 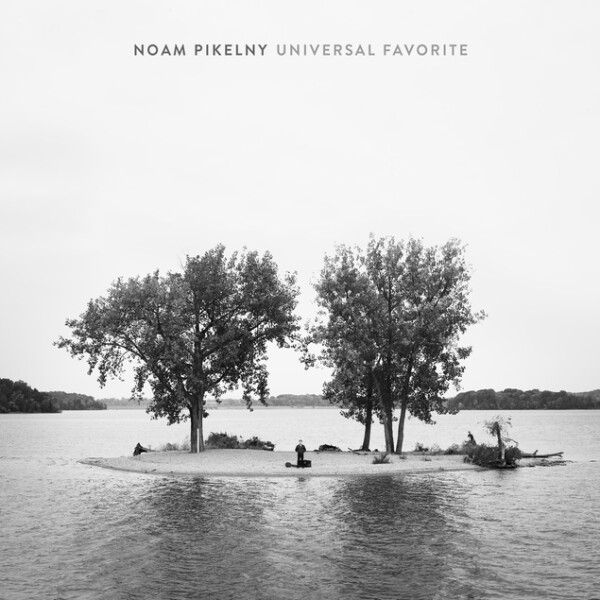 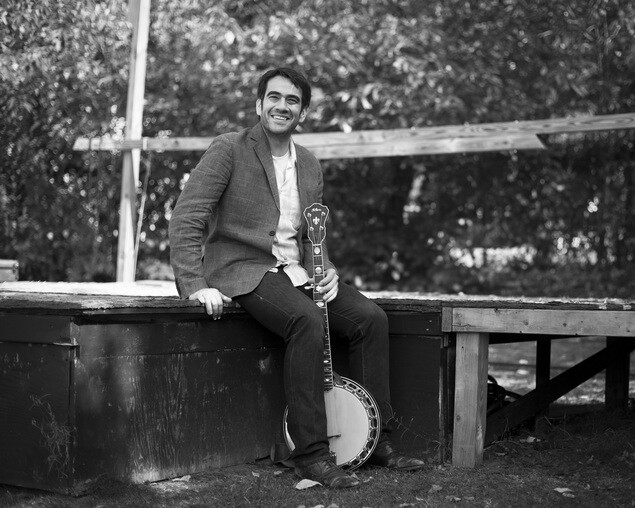