What kind of selfie taker are you?

You do it. Your mom, dad, siblings and friends probably do too. World leaders and entertainers do it — though some better than others. Your friend did it on her vacation last week and you gave her a thumbs-up.

In a late-night text chain, a cohort of BYU communications master’s students, entrenched in a selfie-saturated social media culture, asked the question: what motivates me and you — and people of all ages, cultures, genders and religions — to take and share selfies?

The answer, at least per common perception, seems simple: narcissism. But in their study, recently published in Visual Communication Quarterly, the five student researchers showed that individuals’ motives often extend beyond self-obsession and showing off.

“It’s important to recognize that not everyone is a narcissist,” said coauthor Steven Holiday, who completed his master’s in 2015 and is now pursuing a Ph.D. at Texas Tech.

—Communicators take selfies primarily to engage their friends, family or followers in a conversation: “They’re all about two-way communication,” explained coauthor and current student Maureen “Mo” Elinzano. So you want to spark a conversation about the value of voting and encourage your followers to fulfill their civic duty? Follow actress Ann Hathaway’s lead and post your “I voted” selfie on Instagram.

—Autobiographers use selfies as a tool to record key events in their lives and preserve significant memories. And while people in this group still want others to see their photos, they aren’t necessarily seeking the feedback and engagement that communicators are. NASA astronaut Scott Kelley, who returned to Earth in 2016 after a year in space, chronicled his trip with a number of epic shots, including a full-blown space-suit selfie.

—Self-publicists, actually the smallest of the three groups, “are the people who love documenting their entire lives,” said coauthor Harper Anderson, who is also now pursuing a Ph.D. at Texas Tech.

“And in documenting and sharing their lives, they’re hoping to present themselves and their stories in a positive light.” Think Taylor Swift, Katy Perry and — though it probably goes without saying — the Kardashians.

Identifying and categorizing the three groups is valuable in part because “it’s a different kind of photography than we’ve ever experienced before,” Holiday said. “I can go on Facebook or Instagram and see that people have a desire to participate in a conversation. It’s an opportunity for them to express themselves and get some kind of return on that expression.”

And understanding people’s motives can in turn be valuable, said coauthor and current student Matt Lewis, “because years from now, our society’s visual history is going to be largely comprised of selfies. To find out why people do it, that contributes a lot to the discussion on selfies and visual communication in general.”

What kind of selfie taker are you? 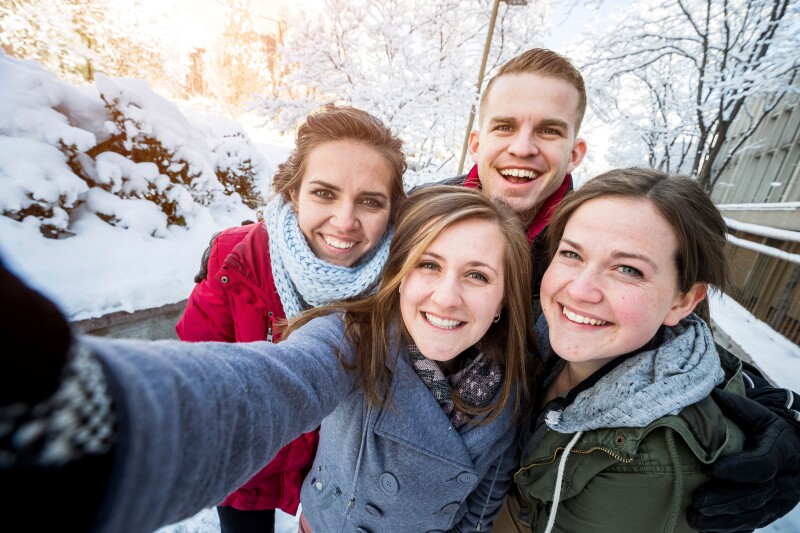 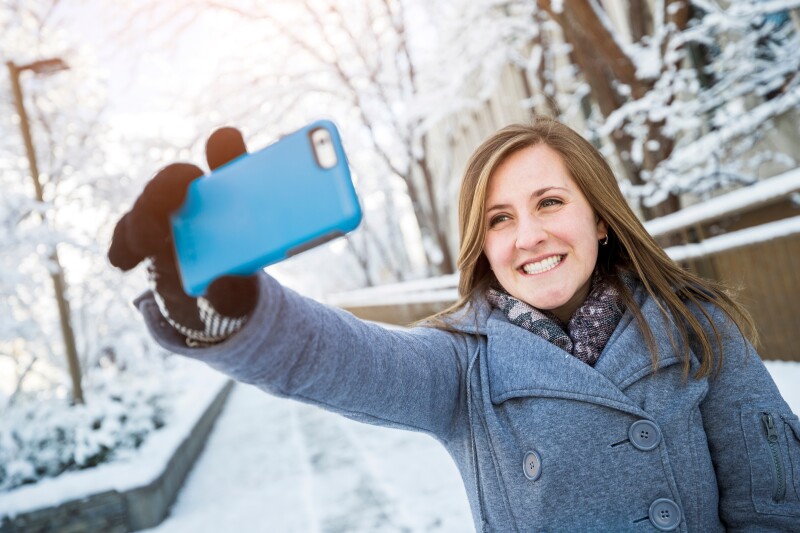 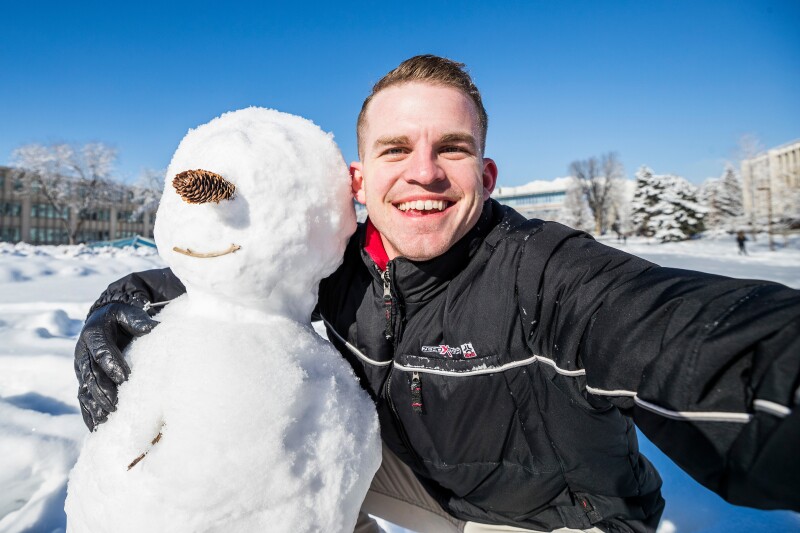