Studying climate change at opposite ends of the Earth

As part of her undergraduate research at BYU graduating student, Natasha Griffin has presented at conferences in Europe, ridden in a helicopter and visited both the north and south poles.

Her major in environmental sciences has given Griffin all kinds of opportunities. She competed with BYU’s Mars Rover team. She presented at conferences in Leuven, Belgium; Portland, Oregon; Boulder, Colorado; and Davos, Switzerland. But visiting both poles, where she completed research with her team from BYU, was a unique experience.

“I can't imagine anywhere but BYU sending an undergraduate student to do research at both poles. I feel ridiculously lucky to have gone to Antarctica and the Arctic—both places are really unique and important environments to study,” she said.

Griffin’s work in Antarctica was a dream come true. When her faculty mentor Byron Adams had a spot open on one of his teams, he sent her a casual email asking if she was interested. Griffin was more than interested—she was thrilled. She rushed to his office, nearly in tears, telling him she’d love to go.

That trip took them to the largest ice-free region in continental Antarctica where they worked with the McMurdo Dry Valleys Long-Term Ecological Research Group. The team studied how microscopic worms and other microfauna in the soil responded to changes in the environment like soil warming and lake level rise.

The team published a paper explaining their findings: when soil nutrients change, the microbial community can respond in a wide range of ways, from increased biodiversity to an altered biological network. Most excitingly, this research is a great example of how Antarctic scientists can collaborate on long-term projects and use the relatively simple ecosystem to test ideas in ecology.

Her work in the Arctic allowed Griffin to design and carry out an entire project. The research looks at how thawing permafrost is affecting the microbial communities and chemistry of Arctic streams. She hopes the research contributes to a conversation about Arctic warming, helping the scientific community understand how ecosystems respond to climate change.

A typical day in the field, like Griffin has done in the Arctic and Antarctica, involves early mornings, lab gear, and heading out to the field site on a snowmobile (or helicopter!). Fieldwork involves a lot of being lost and getting dirty—but Griffin always enjoys her time.

Griffin isn’t all science, all the time. She also has an appreciation for the humanities. She grew up in a humanities-based home with a dad who researches history and a mom who teaches English. She believes scientists have a responsibility to communicate their findings, which she hopes to do with the skills she has acquired through her minor in writing and rhetoric.

“What I love most about studying environmental science is that it really feels like my projects matter—I'm helping to further our understanding of how our environment works and what we need to do to keep it healthy. There's just a sense of wonder whenever you discover new things about the natural world,” said Natasha.

“BYU is the best place I could have studied environmental science—the faculty study diverse parts of the environment, and they're truly dedicated to involving undergraduates in their research and helping them to develop their own ideas.”

After graduation, Griffin will do a bit more traveling. A road trip around the west, a backpacking trip in Australia and a trip back to Alaska are on her list. She’s also committed to the work she’s done in Antarctica and will be going back with her team for more research. When all the traveling is finished, Natasha plans to go to graduate school where she will study ecology.

Studying climate change at opposite ends of the Earth 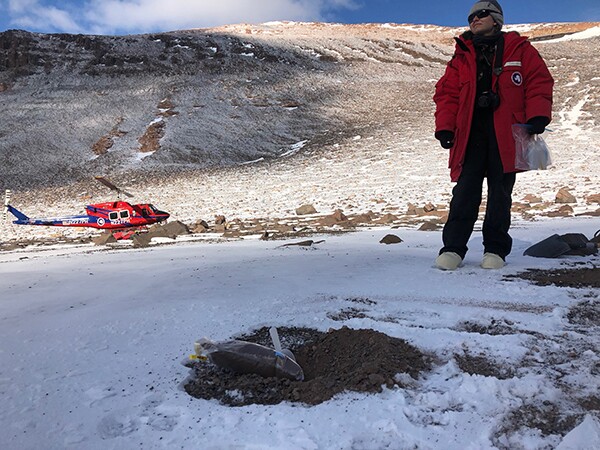 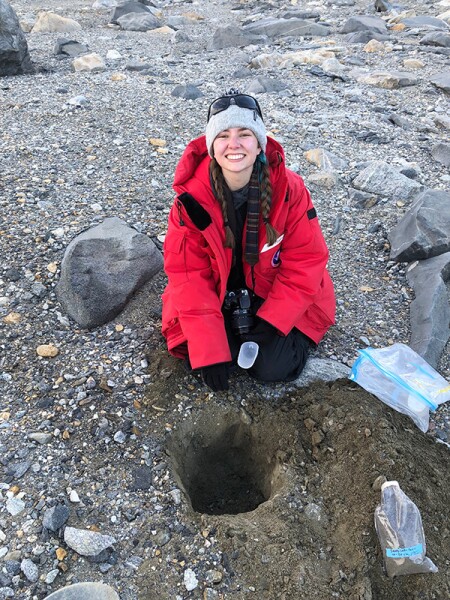 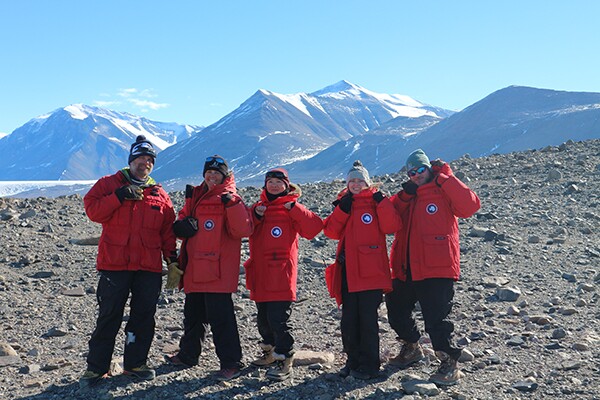 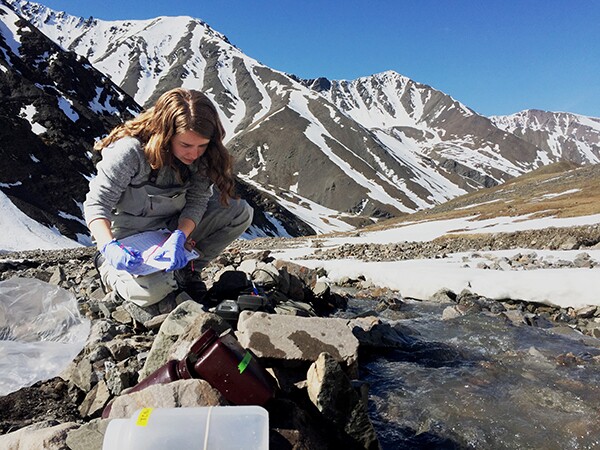 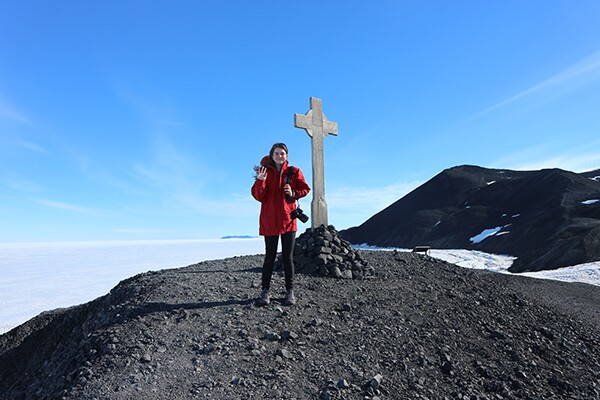