The period between Christmas and New Year's typically has one of the highest rates of impaired driving fatalities, according to the U.S. Department of Transportation's National Highway Traffic Safety Administration (NHTSA).

In an effort to combat that statistic, BYU Ad Lab students have created two commercials focused on preventing buzzed driving that will air nationally on local television December 26-31.

The commercials launched as part of the 2015 Project Roadblock, a multiplatform drunk driving prevention campaign exclusive to local broadcast stations and sponsored by the Television Bureau of Advertising, NHTSA, and the Ad Council.

Though typically known for its award-winning creative and humorous work, the Ad Lab specifically selected this project because of its meaningful impact according to Jeff Sheets, associated professor of advertising and faculty advisor to the Ad Lab.

"We find great value in being a responsible member of the community that can help raise awareness of preventable tragedies," said Sheets. "As a bonus, it's not every day that the world's Most Stone Cold Sober University gets to create messages that can help prevent buzzed driving."

The messages, created entirely by the advertising students, are designed to target their own age demographic—young, working professionals. The commercials reflect that intended target in the "Snap Chat" style of communication used by one of the characters in the commercial titled "Viral Consequences."

"I wanted to take the story in the commercial further than simply showing the moment of arrest," said Catharine DeLong, writer of the "Life's Doors" TV spot. "Driving buzzed doesn't just mess up your night, it messes up the rest of your life.  We see a normal guy's life literally turn 180-degrees when he makes one bad call."

Originally the campaign only called for one commercial, but the Ad Council was so impressed with the students' work, they increased the budget to make a second.

"While fatalities have steadily declined over the past few decades, drunk driving is still a serious issue, especially among our target audience of young male drivers," said Rowena Patrick, Vice President, Campaign Director at the Ad Council. "Our collaboration with the young minds at BYU Ad Lab allows us to show the consequences of Buzzed Driving in a fresh, new way, using the language of social media and the peer judgment that comes along with it."

Following the Project Roadblock flight, the PSAs will continue to receive support across local broadcast and network and local cable throughout the year, ensuring this important message is always in the public eye. 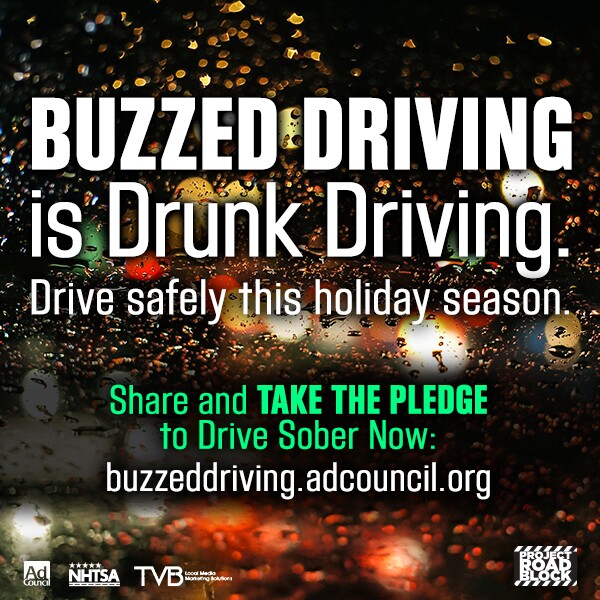 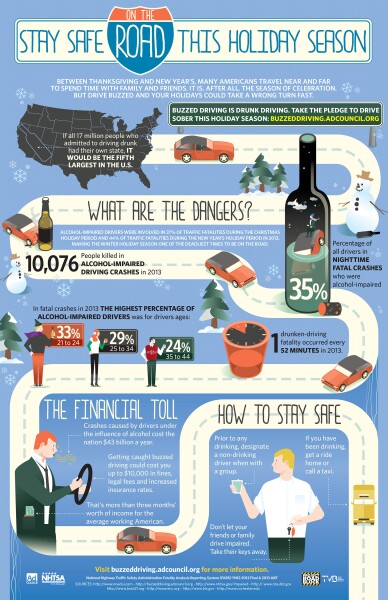 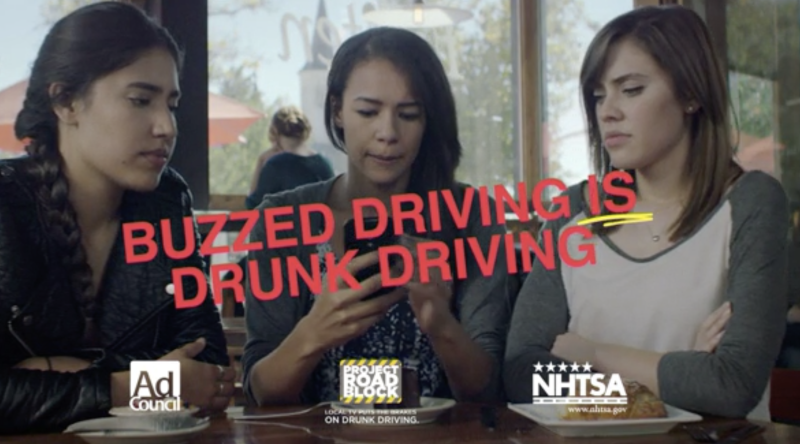 3 of 3
Screen Shot 2015-12-22 at 1.47.31 PM.png
BYU Photo
1 of 3
Download this Gallery By clicking this link you agree to our Terms & Conditions
Media Contact: Natalie Ipson
Tags
Fine Arts And Communications
Related Articles
data-content-type="article"