Kauwe is currently serving as chair of the biology department at BYU. He will begin his five-year term as dean this summer.

Rasband praised Kauwe for his dedication to student-centered research and to the mission and aims of the university.

“Dr. Kauwe is a gifted teacher and has been an extraordinarily productive researcher, gleaning external funding and nationwide plaudits while working alongside both graduate and undergraduate students in his lab,” Rasband said. “He brings to this new role a passion for mentoring students and a track record of opening doors for our students.”

Kauwe will replace current dean Dr. Wynn C. Stirling, who has been serving as dean since 2009 and who will be retiring. Previous to his work as the dean of Graduate Studies, Stirling worked as a professor in the electrical and computer engineering department.

In addition to Rasband’s admiration for Stirling’s service to the university, Alan Harker, Associate Academic Vice President for Research and Graduate Studies, with whom Stirling has worked closely, said, “Dean Stirling has worked tirelessly and creatively to find new ways to stimulate the quality and growth of graduate programs at BYU.”

Kauwe received a doctorate from Washington University in evolution, ecology and population biology, where he also completed a postdoctoral fellowship in their school of medicine. He received his bachelor’s in molecular biology and master’s degree in population genetics from BYU.

Kauwe is an internationally recognized researcher specializing in the processing and analysis of genetic data, especially as it applies to Alzheimer’s disease genetics. Through his research, he has made important contributions toward discovering more than a dozen new genetic risk factors for Alzheimer’s disease. His research leverages novel phenotypes and approaches to characterize the genetic architecture of Alzheimer’s disease with the ultimate goal of finding a cure.

He is currently a senior editor for the journal Alzheimer’s & Dementia and also plays an important role in Rheumatic Relief, a humanitarian program which conducts research and clinical diagnosis of rheumatic heart disease in Samoa. 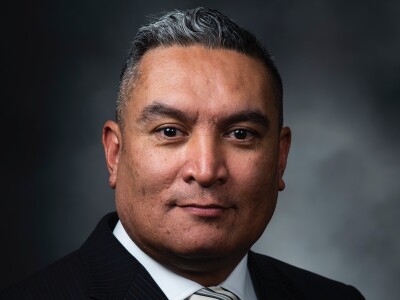 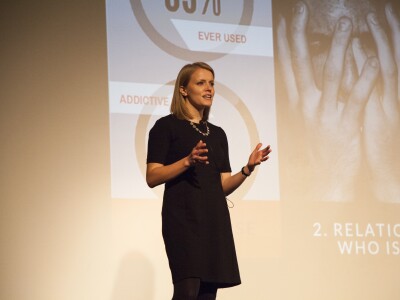 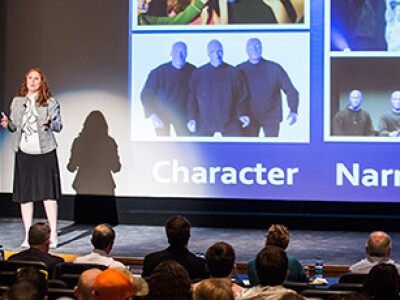 Intellect
Graduate Work in Three Minutes or Less
It’s easy to comprehend that earning a graduate degree takes many long days and late nights writing papers, going to classes and doing research. But can you condense all that work into a brief, three-minute presentation?