Elder Jeffrey R. Holland, a member of the Quorum of the Twelve Apostles of The Church of Jesus Christ of Latter-day Saints and former president of Brigham Young University, is scheduled to be the presiding authority and speaker during BYU's Commencement exercises on Thursday, April 26, at 4 p.m., in the Marriott Center. BYU President Kevin J Worthen will conduct the exercises.

Former secretary of the U.S. Department of Health and Human Services and three-term governor of Utah Mike Leavitt will receive an honorary doctorate of public service (see below for his bio).

The student speaker for the commencement will be Jared Blanchard, who is graduating with a Bachelor of Science in mechanical engineering. Blanchard is from Rexburg, Idaho, and has been a team lead on the University Mars Rover Challenge.

A total of 6297 students from 10 colleges will be receiving degrees at the ceremonies, with 5393 students receiving bachelor's degrees, 726 students receiving master's degrees and 178 receiving doctoral degrees. (Numbers as of April 18, 2018.) The graduates represent all 50 states and 58 foreign countries. This is one of the largest classes ever to graduate from BYU due to the number of female students who temporarily left campus around 2013-14 to serve missions (following the change to the minimum age for missionary service). As a result, this is also the first graduating class at BYU where the majority of female graduates are returned missionaries.

Tickets are not required for commencement or for college convocations. In the event that the Marriott Center reaches maximum seating capacity during Commencement, additional seating will be available nearby in the Hinckley Center Assembly Hall and the HCEB Ballroom. Additionally, Commencement exercises will be broadcast live on BYU TV, BYU Radio, Classical 89 KBYU-FM and byutv.org.

From 1980 until his call as a General Authority in 1989 Jeffrey R. Holland served as the ninth president of Brigham Young University in Provo, Utah.  He is a former Church commissioner of education and dean of the College of Religious Education at BYU.

Elder Holland was a student leader and varsity athlete at Dixie High School and Dixie College in his native St. George, Utah.  He received his bachelor and master degrees in English and religious education, respectively, from Brigham Young University.  He also obtained master and doctor of philosophy degrees in American Studies from Yale University.

Elder Holland was active in professional educational activity prior to his call to full‑time Church service.  He served as president of the American Association of Presidents of Independent Colleges and Universities (AAPICU), on the board of the National Association of Independent Colleges and Universities (NAICU), and as a member of the National Collegiate Athletic Association’s (NCAA) Presidents Commission.  For his work in improving understanding between Christians and Jews, he was given the “Torch of Liberty” award by the Anti‑Defamation League of B’Nai B’rith.  He has served on the governing boards of a number of civic and business‑related corporations and is the author of 15 books, 2 of which he co-authored with his wife, Patricia.

Elder Holland was born December 3, 1940, to Frank D. and Alice Bentley Holland.  In 1963, he married Patricia Terry.  They are the parents of Matthew, Mary Alice, and David, the parents-in-law of Paige, Lee, and Jeanne, and the grandparents of 13 beautiful grandchildren and one great-grandchild.

Michael Okerlund Leavitt is the founder of Leavitt Partners, which helps clients navigate the future as they transition to new and better models of health care. In previous roles, Leavitt served in the cabinet of President George W. Bush and as a three-time elected governor of Utah.

Leavitt grew up in Cedar City, Utah, and earned a bachelor’s degree in business while working in the insurance industry. In 1984, he became chief executive of the Leavitt Group, a family business that is now the nation’s second-largest privately held insurance brokerage.

Leavitt’s strategic ability can be seen in his redesign of the nation’s system of quality and safety standards for imported goods. In the spring of 2006, President Bush assigned him to lead a government-wide response. Within months he commended a major strategic shift in U.S. policy on import regulation and trade.

Leavitt is a seasoned diplomat and has led U.S. delegations to more than fifty countries. He has conducted negotiations on matters related to health, the environment, and trade. At the conclusion of his service in President Bush’s cabinet, the Chinese government awarded him the China Public Health Award—the first time this award has ever been given to a foreign government official. 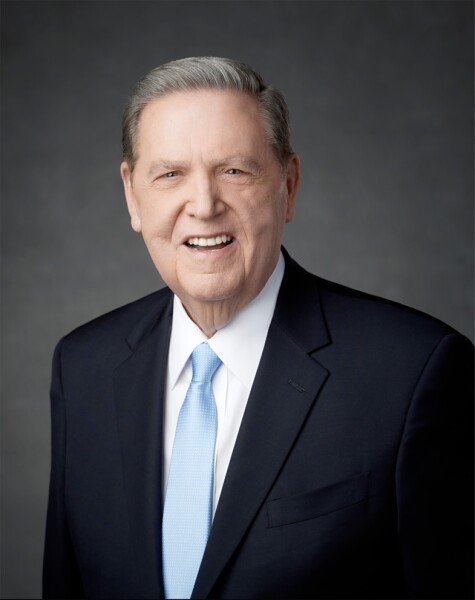 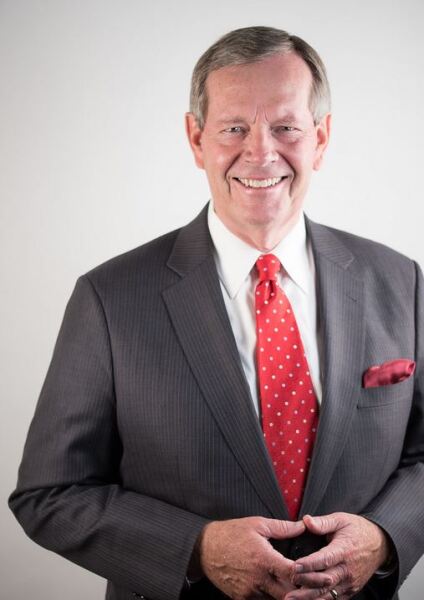