Elder Bradley D. Foster, General Authority Seventy of The Church of Jesus Christ of Latter-day Saints, is scheduled to be the presiding authority and speaker during Brigham Young University's Commencement Exercises on Thursday, April 27, at 4 p.m., in the Marriott Center. BYU President Kevin J Worthen will conduct the exercises.

Baroness Nicholson of Winterbourne will receive an honorary Doctor of International Leadership and Humanitarian Service degree. (See below for her bio.)

The student speaker for the commencement will be Thomas James Stone, who is graduating with a Bachelor of Science degree in economics and minor degrees in mathematics and political science. Stone grew up in Greenwood Village, Colorado, and will continue employment with L.E.K. Consulting in Los Angeles after graduation.

The Army ROTC will be commissioning six cadets on Thursday at 10 a.m., in room W-408 of the Tanner Building. Major General Christopher P. Hughes will speak at the ceremony.
The Air Force ROTC will hold its commissioning ceremony for 16 cadets on Thursday at 10 a.m., in the Wilkinson Student Center Varsity Theatre. Retired General Robert C. Oaks will speak.

The University Honors Graduation Luncheon will be held from noon until 2 p.m. Thursday, April 27 in the Hinckley Center Assembly Hall.

For additional information about graduation at BYU:  graduation.byu.edu

Elder Bradley D. Foster was sustained as a General Authority Seventy of The Church of Jesus Christ of Latter-day Saints on April 4, 2009. He has served in Buenos Aires, Argentina, in the South America South Area Presidency, and in the North America Southwest Area. He currently serves as Executive Director of the Family History Department.

Elder Foster attended Ricks College focusing on preveterinary studies. In 1971 he started his own company, Foster Agri Business. He has served as a member of the Idaho Potato Commission, on the board of directors for Farm Credit Bank and on the President’s Advancement Council at BYU–Idaho.

Elder Foster has served in numerous Church callings, including full-time missionary in Texas, bishop, stake president and president of the California Arcadia Mission from 1992 to 1995.

Elder Foster was born in Rigby, Idaho, on March 5, 1949. He married Sharol Anderson in May 1971 in the Idaho Falls Temple. They are the parents of four daughters.

Emma Nicholson is one of Britain’s best known politicians, famous not only for her formidable debating style but also her tireless charity and humanitarian work across the Middle East.

As the Chairman of the AMAR International Charitable Foundation, President of AMAR U.S. and British Prime Minister David Cameron’s official Trade Envoy to Iraq, Baroness Nicholson travels regularly to some of the world’s most hostile countries to promote and monitor AMAR's medical and educational work. She founded AMAR in response to Saddam Hussein’s systematic persecution and extermination of the Marsh Arabs, and it has now grown to become one of the leading charities in the region.

She was a member of the European Parliament for ten years, and served as Vice President of the EP’s Committee on Foreign Affairs, Human Rights, Common Defense and Security Policy. Nicholson began her political life as a Member of the British Parliament in 1987, serving a constituency in the West of England for 10 years. Previously she had worked as a Director of Save the Children, and started life as a computer software developer and engineer.

Away from work, Emma’s great love is music. She trained at Britain’s Royal Academy of Music. 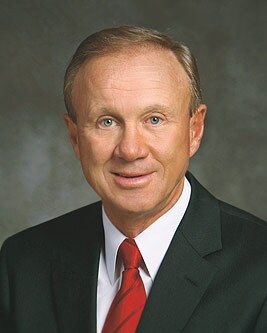 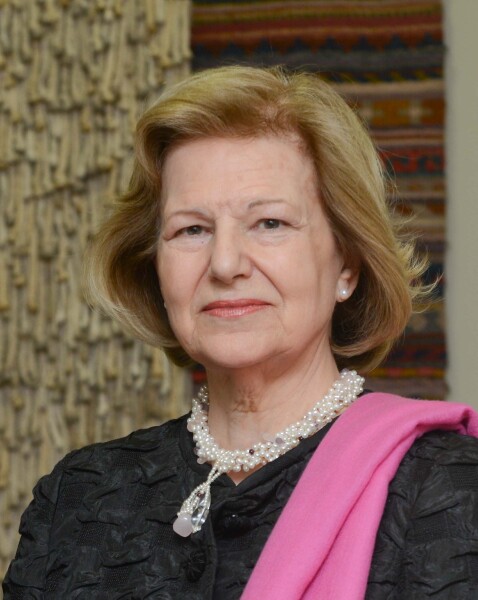