BYU is a top 10 university for social media engagement

Thanks to its passionate student body, faculty, alumni and friends, BYU finds itself ranked No. 8 in the nation among universities for social media engagement.

The ranking comes from a recent Higher Ed Social Media Engagement Report, which ranks universities each year based on their follower growth and engagement with their followers — likes, retweets, comments, shares, etc.

The main factor behind BYU’s rise is its Twitter handle, which went from last year’s No. 21 spot to No. 5, and now has 51,900 followers. This account usually highlights news items, events, research and accomplishments of students and professors, but also catches attention for having some fun.

BTW, Robby, it's always been the same group of lit individuals in University Communications.

BYU’s Instagram rose from No. 17 to No. 12, thanks in large part to its utilization of user-generated content and some creative strategies that captivate many of its 91,400 followers. Some of these strategies include Instagram takeovers by students studying abroad, and the recent #BYUHatsInCoolPlaces hashtag.

BYU’s Facebook account climbed 25 spots from last year, landing at No. 70. Although BYU’s audience is least engaged on Facebook, nearly 350,000 people follow the university’s page for updates and information about the school. It holds the greatest capacity for posts to go viral, as seen by the recent success of the origami-based bulletproof shield for police officers video. It has more than 2.8 million views.

BYU is a top 10 university for social media engagement 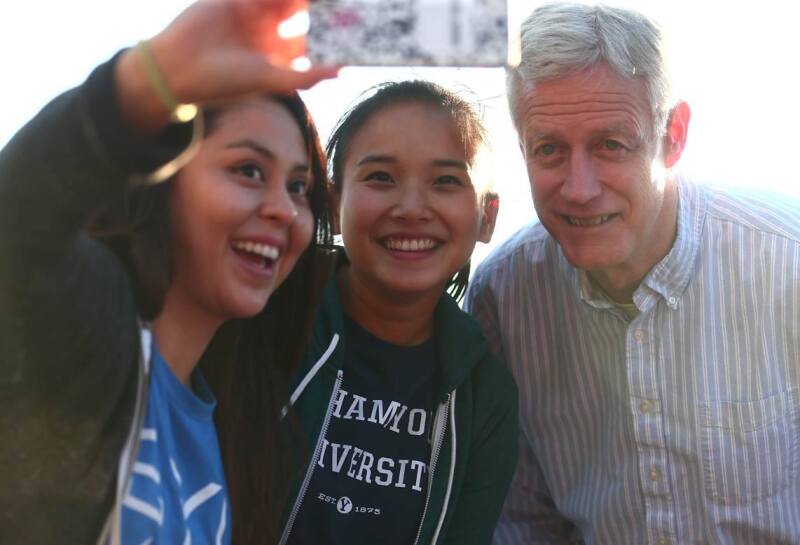 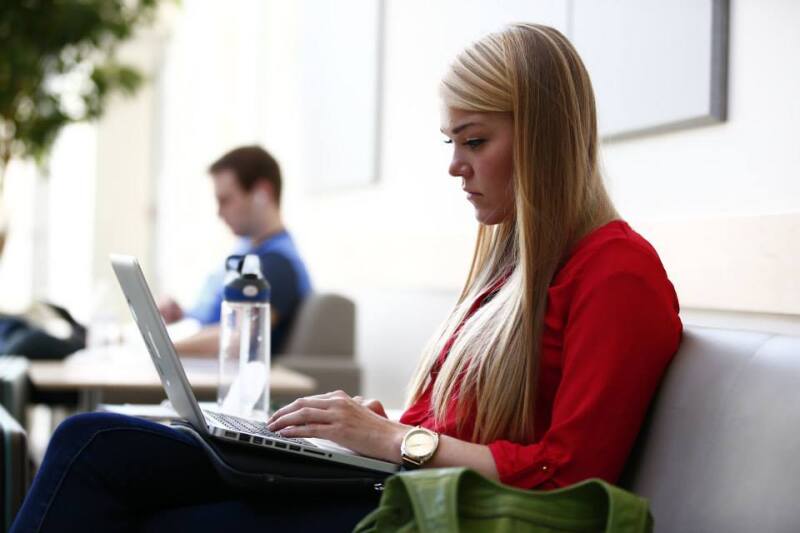 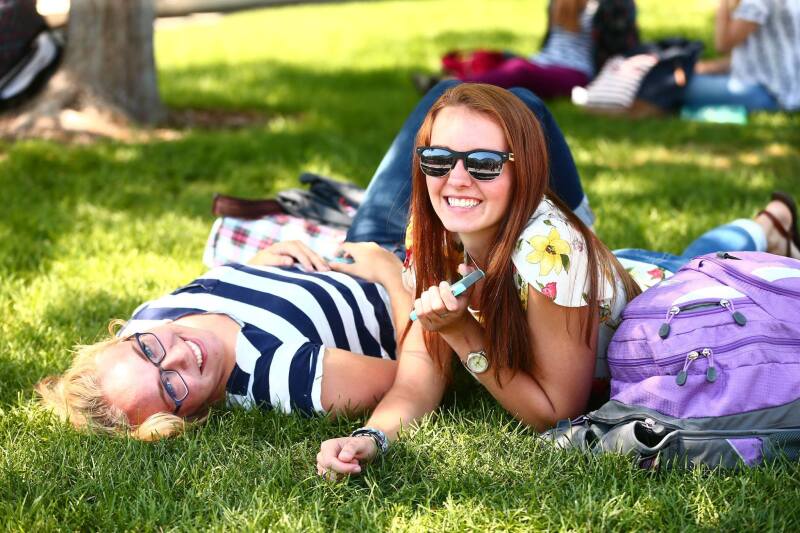 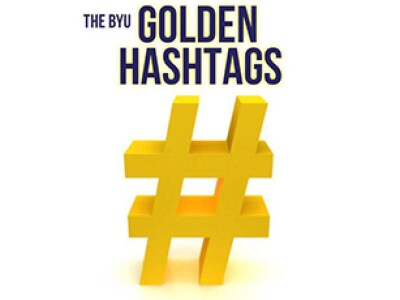 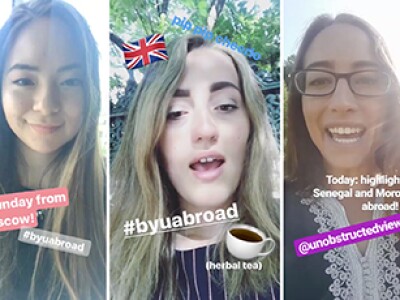