When she is not outside with her four younger brothers, practicing martial arts or traveling, Miranda Jessop is doing one of her other favorite things: discovering peoples’ stories.

Jessop’s time at BYU has been filled with opportunities to look into history and uncover the details about individual lives. One of her internships with a small historical society took her to Vienna where she transcribed audio recordings of concentration camp survivors for the Mauthausen Survivors Research Project.

“For a student of history, it was a once in a lifetime experience that shaped me as a scholar and a person,” Jessop recalled.

After starting her degree in the history teaching program, Jessop quickly realized her love for research and writing and changed her major to study history. Her paradigm shift came when she took a transnational history of women’s rights class. The course not only changed what kind of history she studied but also how she studied it.

“I think people are just fascinating,” said Jessop. “One of the really interesting things about history is you get to see the best and worst of humankind, sometimes at pretty close quarters. There is a lot to be gained by that.”

Wanting to dive deeper into history and learn more about women’s rights, Jessop studied for a semester at the University of Cambridge through BYU’s Honors program. While she was there, she worked closely with faculty members who focused on women’s education.

Her research at Cambridge transitioned into her honors thesis, “Women Thus Educated.” Jessop studied the writings of female authors in late 17th century England whose essays focused on why women deserve to be educated. The ten-month project not only stretched Jessop as a scholar and researcher but also had a personal connection to Jessop’s love of education.

“I’m passionate about women’s education because education has been a huge part of my life,” said Jessop. “It is hard for me to imagine my life without being able to go to school or even read.”

In addition to discovering stories about women’s fight for education, Jessop has also published academic papers on various pieces of history. She wrote about the early pioneers of Pleasant Grove, Utah, the role of photography in child labor reforms in the early twentieth century and Mayan religious traditions and culture.

Jessop, who was named valedictorian for the history department, has worked tirelessly to uncover truths about people from the past, but her work doesn’t just stop there.

As a member of numerous honors societies, the president of Phi Alpha Theta and an editor of the Thetean, BYU’s student journal for scholarly historical writing, Jessop has made many connections with students and faculty across campus.

Jessop says she’s found meaning as she combines the stories of people she has studied from the past with the modern stories of those she’s met during her time at BYU.

“I think learning more about and better understanding the experiences that my brothers and sisters have had on this earth helps me, at least in some small degree, understand how the Savior’s Atonement applies to everybody who has ever lived on the earth and what that sacrifice means,” said Jessop.

Following graduation, Jessop will prepare for graduate school and continue her aspirations to become a history professor. 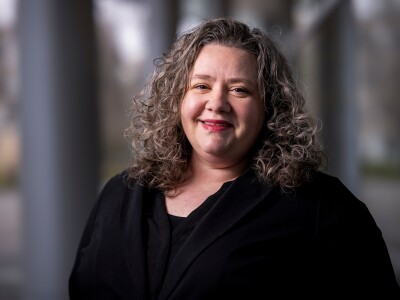 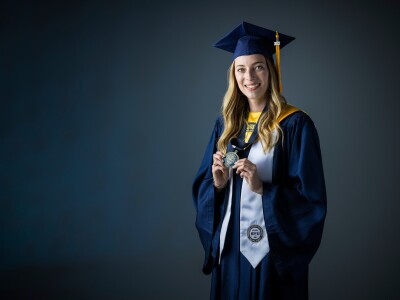 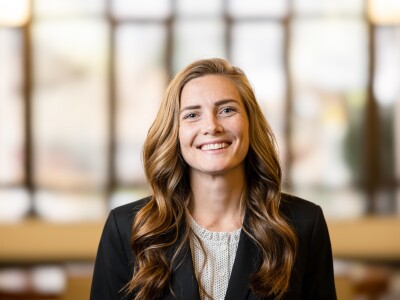