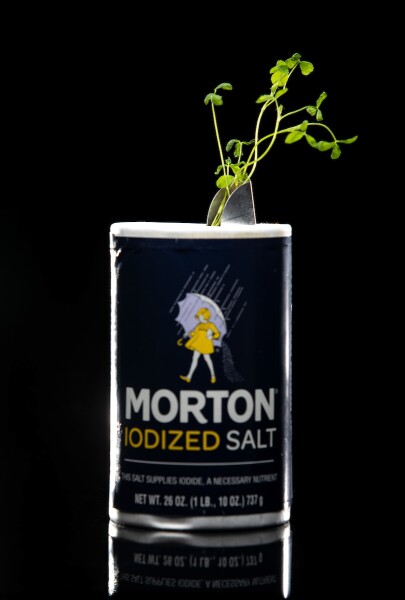 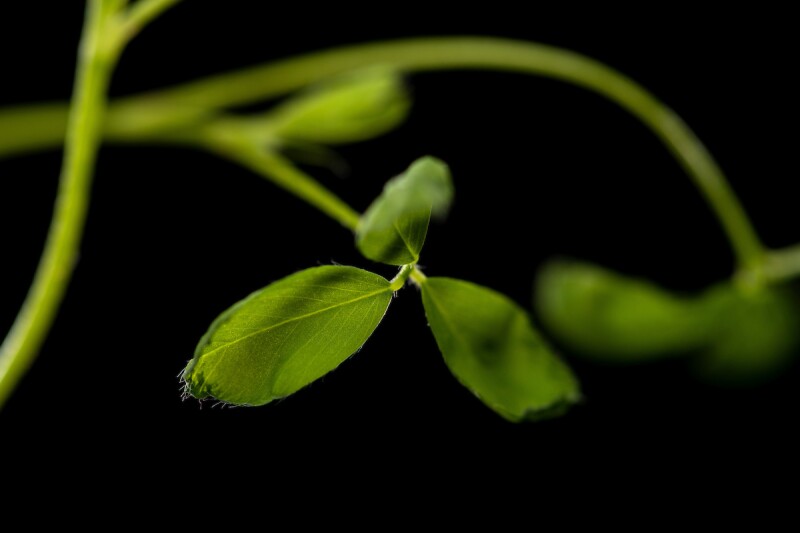 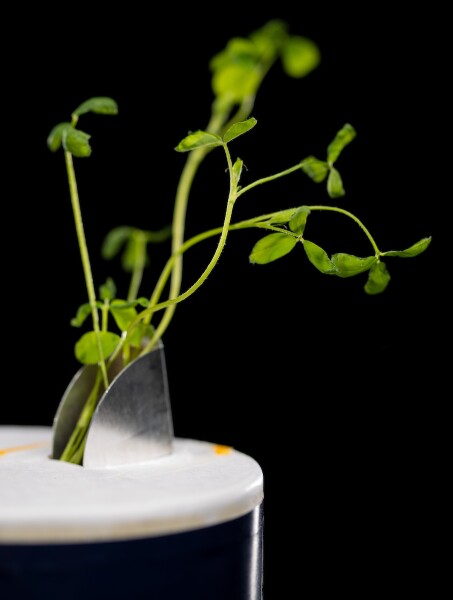 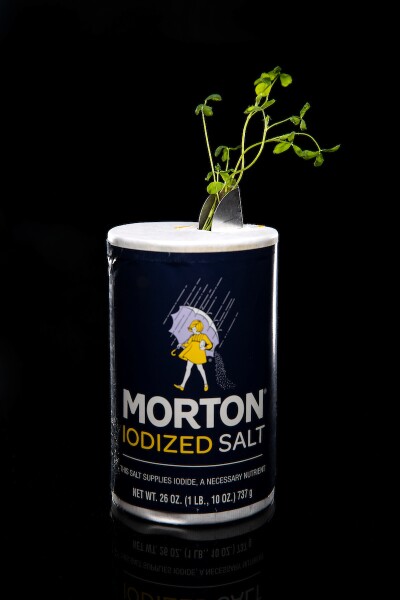 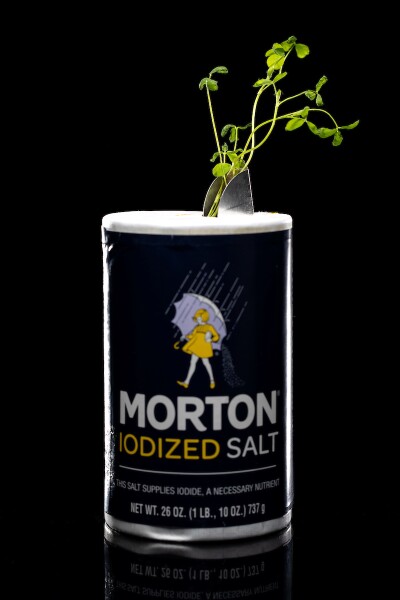 A group of BYU researchers may have found a way to reverse falling crop yields caused by increasingly salty farmlands throughout the world.

Led by Brent Nielsen, professor of microbiology and molecular biology, the BYU scientists have used bacteria found in the roots of salt-tolerant plants to successfully inoculate alfalfa plants against overly salty soil.

“We take the roots of these salt-tolerant plants (called halophytes), grind them up and grow the bacteria in a petri dish in the lab,” Nielsen said. “Doing this, we isolated over 40 different bacteria isolates, some of which can tolerate ocean-level salt content.”

The team then applied the bacteria isolates to alfalfa seeds through a solution and tested the alfalfa’s ability to grow in high-saline conditions. They saw significant growth of the alfalfa both in their lab and in greenhouse experiments carried out by collaborators at the Institute for Advanced Learning and Research in Virginia.

The study identifies two specific bacteria isolates — Halomonas and Bacillus — that worked to stimulate plant growth in the presence of 1 percent sodium chloride (salt), a level that significantly inhibits growth of uninoculated plants. This discovery is significant since soils throughout areas of China, Australia and the Middle East have grown increasingly salty, as well as major farmland in the southwest United States.

“As an area of land is repeatedly used for farming, the salinity rises; the irrigation water has salt in it and when it evaporates or is taken up by the plants, the salt is left behind,” said student Caitlyn McNary, one of six BYU undergraduate co-authors on the paper. “With what we’ve found, lands that are now unable to sustain plant life due to high salinity could once again be used for crops.”

In addition to the work on alfalfa, America’s No. 4 crop, the research team has already started to conduct lab and greenhouse experiments on rice, green beans and lettuce. The next step is to carry out field trials on the inoculated crops.

The lab work for the research, recently published online in Frontiers in Microbiology, was carried out primarily by six BYU undergraduate students: McNary and fellow first author Jennifer Kearl, Emily Colton, Steven Smith, Jason West and Michelle Hamson. While McNary and Colton will be back at BYU this fall, others are heading off to dental school, medical school and law school. BYU Plant and Wildlife professor Zachary Aanderud also served as a study co-author.