Robert Machoian Graham has seen four of his past films make it to Sundance. The latest marks the first time one of his full-length films has been accepted. 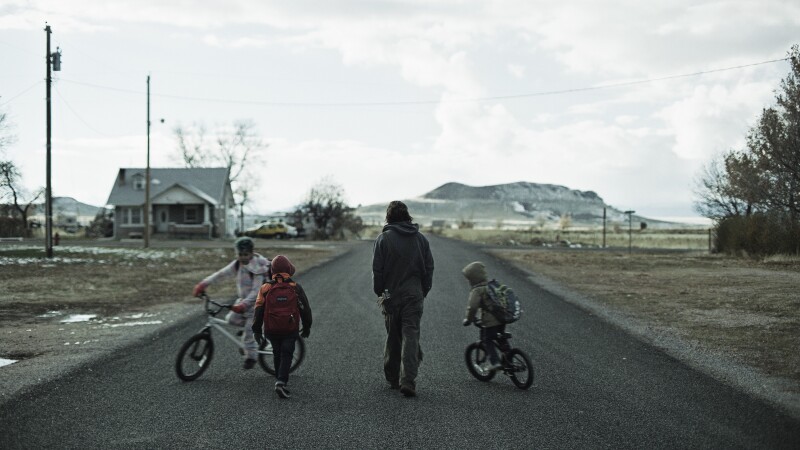 1 of 2
TKOTL_BOYS.jpeg
"The Killing of Two Lovers" tells the story of a couple going through challenges in their marriage while living in a rural town. 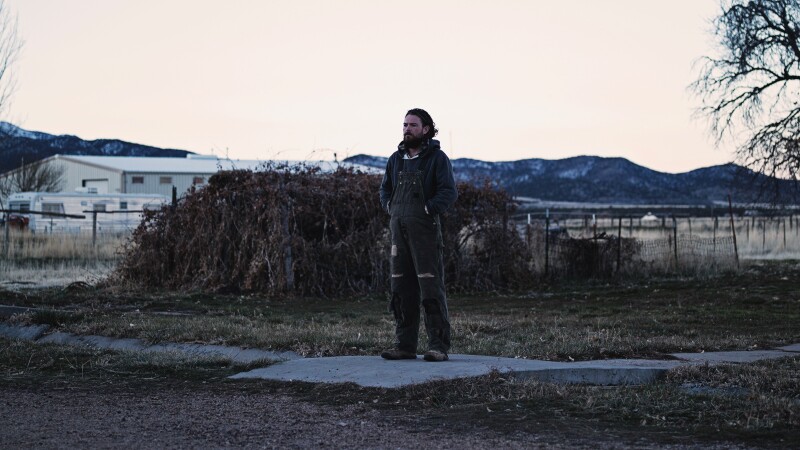 Even though the first semester in 2020 is less than a month old, one BYU professor won’t be teaching or holding office hours this week. Instead, Robert Machoian Graham will be 45 miles north of Provo in Park City to watch the debut of his first full-length feature debut at the Sundance Film Festival.

“There is such a low percentage of submissions that get accepted,” Graham said. “If you get one in, it’s like you’ve been validated. It’s really exciting.”

But Graham, a photography professor at BYU, is no stranger to the Sundance Film Festival. “The Killing of Two Lovers” marks his fifth accepted film to the prestigious festival. In addition to being accepted and shown at last year’s event, his short film “THE MINORS” also won a Special Jury Award for Directing.

Graham won’t be the only BYU name to be credited on the film. Fellow BYU professor Scott Christopherson served as a producer on the film. The whole crew who worked on site included Graham, recent graduate Oscar Jimenez — a student at the time of the filming who also partnered with Graham on “THE MINORS” — as well as four additional current students.

“It’s pretty remarkable that we were able to get the film in the can,” Graham said. “At first, a lot of the students didn’t know the equipment very well. But they did have a lot of ambition, and they were really good people to work with.”

In fact, the students were juggling taking their finals while the film was being shot during two weeks of December 2018. It was especially hard to have Jimenez, who took the role of cinematographer, miss any time during the two weeks of filming.

I didn’t realize how crippling it was to have him leave because I was relying on him a lot.

“I remember one of the days he went back to Provo to take a final and then drove the two hours back to finish the day. We were shooting a pretty intense scene, and luckily he got back in time to shoot it. We only got two takes with that shot, and without him there, I don’t know that we would have got it.”

The crew spent 14 days total shooting while working for 10–12 hours each of those days. The location for the film was set in Kanosh, a small town in central Utah.

Graham drew inspiration for the story while serving as a missionary in a similar-size community in the Midwest. He recalls meeting a couple from a rural community of about 80 people. The two had struggles in their marriage but eventually worked through it. However, the challenges were accentuated by the fact that everyone in the town knew of their situation.

Twenty years later, Graham used that inspiration to write “The Killing of Two Lovers.” He calls it the most dramatic film he’s ever made.

“My film is really raw and intense,” Graham said. “I wanted to make a movie about the challenges of being married. But there’s also value in it. I’m always looking for ways to share gospel principles that might resonate with a non-Utah audience.”

This film marks the first time he has worked with professional actors, which allowed him to write more aggressive, dramatic dialogue sequences.