As part of the 2016-2017 BRAVO! season, BYU Arts will present the Venice Baroque Orchestra and the acclaimed Scottish violinist Nicola Benedetti in concert March 1 at 7:30 p.m. in the de Jong Concert Hall of the Harris Fine Arts Center. Tickets are available in person at the BYU Ticket Office in the Harris Fine Arts Center or Marriott Center, by phone at 801-422- 2981 or online at byuarts.com.

The concert will include pieces composed by Galuppi, Avison, Geminiani and Vivaldi. Hailing from Italy, this acclaimed orchestra has appeared in more U.S. cities than any other Baroque orchestra in history since their founding in 1997 and is committed to the rediscovery of 17th- and 18th century masterpieces.

“The Venice Baroque Orchestra is one of the finest ensembles of its kind in the world,” assistant professor Alexander Woods said. “We are so lucky to have this internationally recognized group come perform for us in Utah. I hope many will hear their incredible verve and exciting playing style.”

Benedetti will join the ensemble during the concert for a dynamic performance of Vivaldi’s masterpiece, The Four Seasons. Benedetti is one of the most sought after violinists of her generation.

“It’s a unique and wonderful opportunity for us, right here in Provo, to enjoy the timeless sounds of Vivaldi’s beloved music performed by some of Italy’s finest players and acclaimed violinist Nicola Benedetti,” said producer and presenter of Performing Arts at BYU, Jeffrey Martin. “This will be a great night of beautiful music and thrilling performances. We’re so pleased the Venice Baroque Orchestra will come to BYU at last. 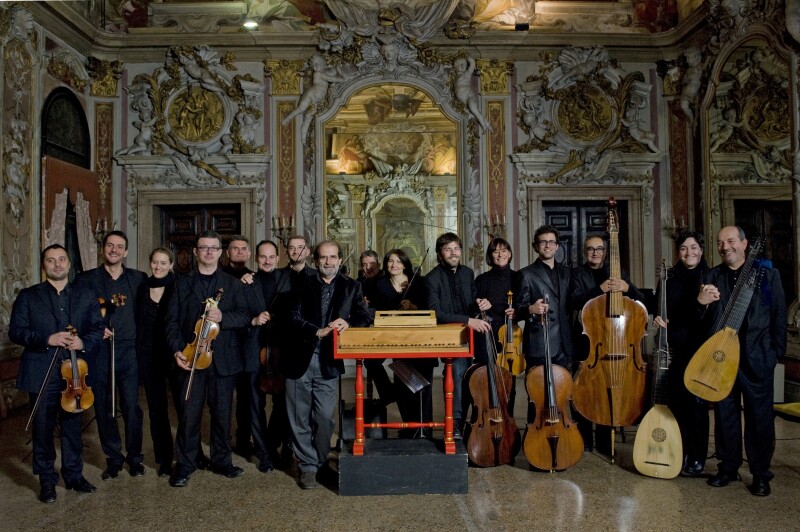 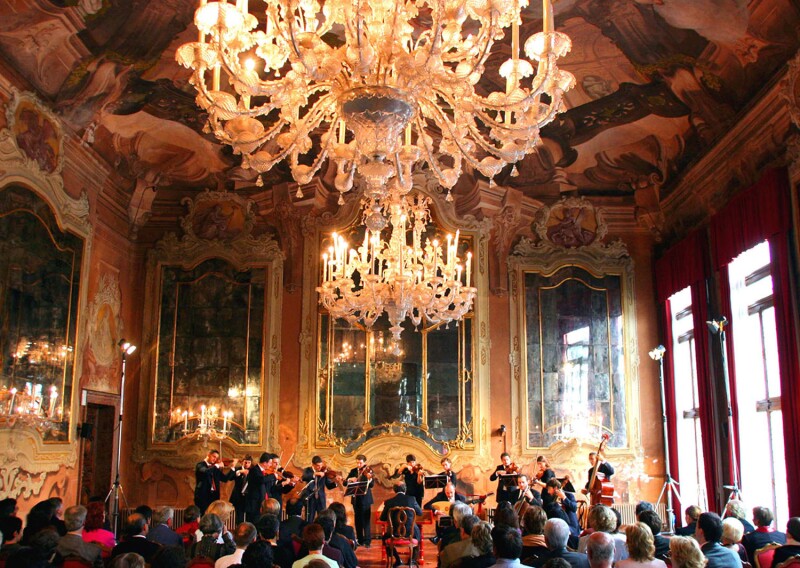 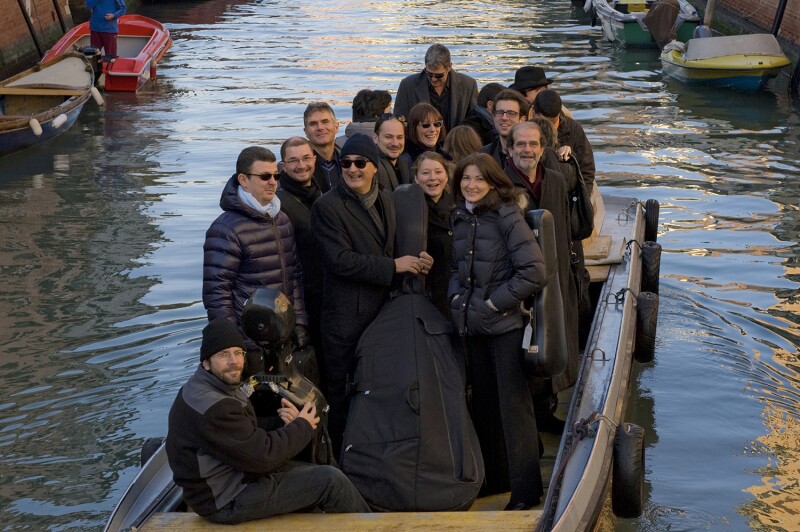 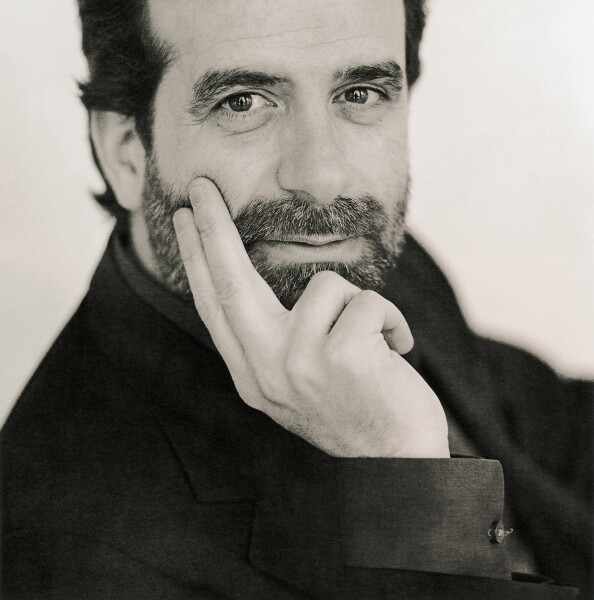 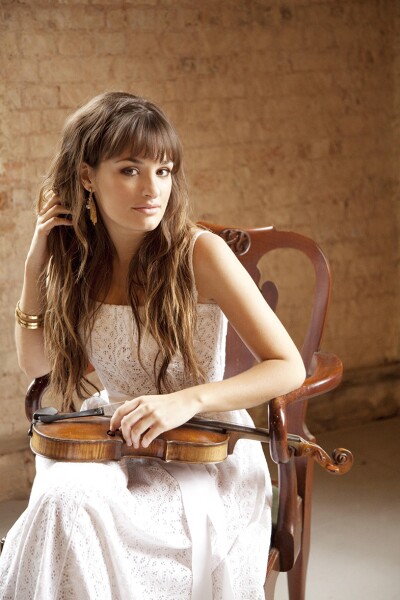