A year ago, Brigham Young University folklore professor and ethnographer Eric Eliason played a role in changing the effects of the war on terror in Afghanistan's Pesch Valley where he served as a chaplain in the Utah National Guard.

Eliason, along with other members of his U.S. Special Forces unit and the Guard's Religious Support Team, developed a program that increased the trust of the Afghans in the once al Qaida-dominated region of Pesch Valley. The program centered on supporting the religious practices of the Afghan people.

"Many Afghans are told through propaganda by the Taliban and al Qaida that Americans are trying to destroy Islam," Eliason said. "So we focused on showing the people that we are not trying to destroy their religion."

As a chaplain, Eliason conducted religious services for American soldiers and made sure Afghan soldiers, who were being trained by the U.S. Special Forces unit, had the opportunity to openly practice their Muslim religion.

One of the members of the Afghan army, Maseullah, was a local mullah in the Muslim religion, which is similar to a preacher or pastor in Christian religions. He was greatly esteemed by the Afghan soldiers for his religious expertise, Eliason said.

Eliason trained Mullah Masseullah on the duties of being a chaplain in the military by focusing on such issues as counseling, patrolling, caring for the wounded, memorializing fallen soldiers, and practicing religious tolerance.

"The training instilled a sense of professionalism and religious tolerance in an influential future Afghan leader who had previously been under the influence of radical Islam," Eliason said.

After the success of working closely with and training local religious leaders in chaplain responsibilities, Eliason and other members of his unit decided to continue fostering good relations by restoring local mosques. Mosques are considered to be very sacred and holy places that serve not only for religious purposes but as schools and community centers, he said.

U.S. Special Forces units provided funds, encouragement and deadlines for the renovation. Deciding what to do to the mosque and hiring a contractor to complete the renovation were left for the local leaders to decide. Many local craftsmen contributed to the work, and the mosques were restored according to local tastes.

Members of the community were grateful to the Americans for restoring their worn and decaying mosques, Eliason said.

Much of the war's efforts are directed toward gaining the trust of the people through restoring villages, providing medical services and building schools, he said.

Eliason said hearts were softened in that area, and the Afghans realized American soldiers were helping to bring peace to their country, not trying to destroy Islam.

Eliason's experience in Afghanistan has heavily influenced the current curriculum of his folklore class at BYU and has inspired a new training program at the U.S. Army's John F. Kennedy Special Warfare Center and School in Fort Bragg, N.C. 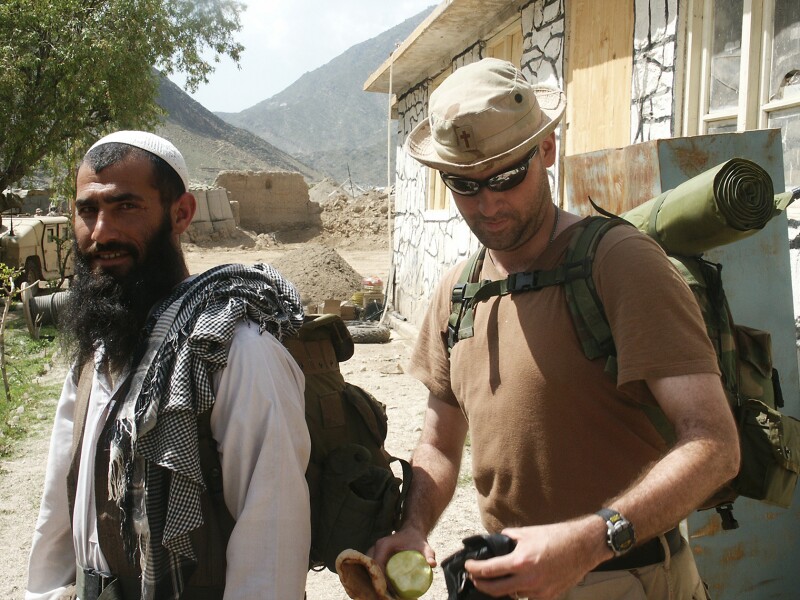 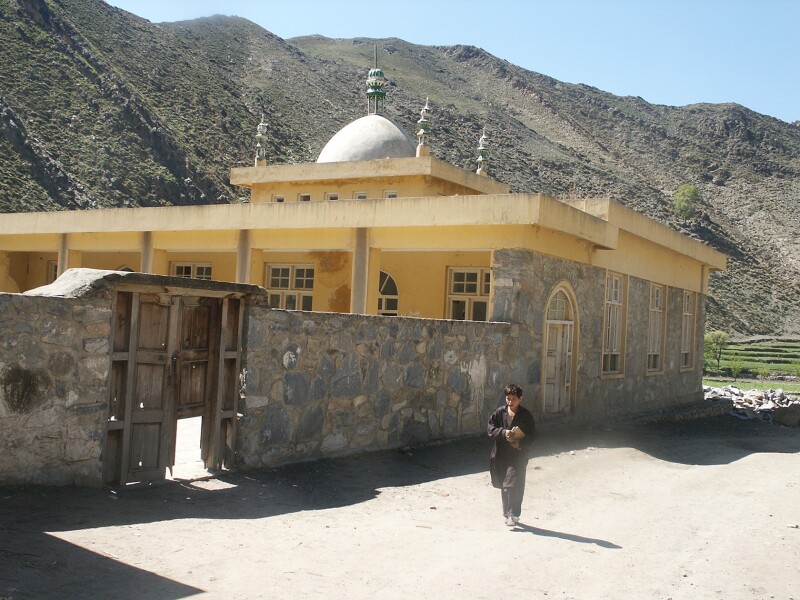 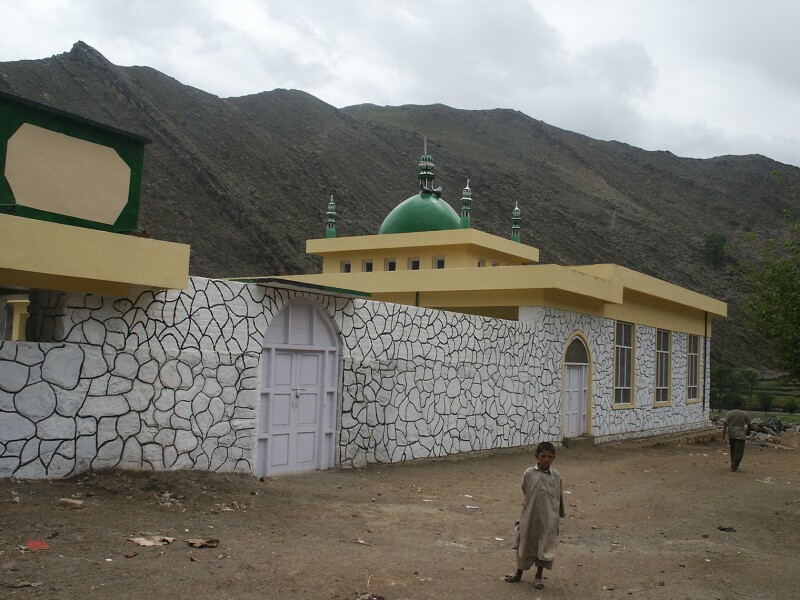 3 of 3
Afghan3-h.jpg
Eric Eliason
1 of 3
Download this Gallery By clicking this link you agree to our Terms & Conditions
Related Articles
data-content-type="article"