Three months after earning student Emmys, two Brigham Young University animated films won student Academy Awards at a gala in Los Angeles last weekend.
“Pajama Gladiator” took first place and “Kites” third in the animation category awarded by the Academy of Motion Picture Arts and Sciences. The Emmys, by contrast, are given by the Academy of Television Arts and Sciences.

A photo of the victors and clips of both films are available at the Oscars.org site here .

More details about both films are here .

“Student Academy Awards and student Emmys are arguably the two highest awards that can be given to a student film,” said R. Brent Adams, director of BYU’s Center for Animation. “It is rare for a film to win both, and that both films did is a testament to the quality of students that we have here at BYU and the support we get from donors and the administration.”

The order of finish somewhat evened the score inside the BYU program – in the student Emmys, Kites had bested its sister entry.

Adams added that he was proud of the way the student directors – now both graduates of the program – represented the university during their acceptance speeches. Glenn Harmon and Jed Henry recognized the university, their fellow students and their wives for their contributions to the awards. 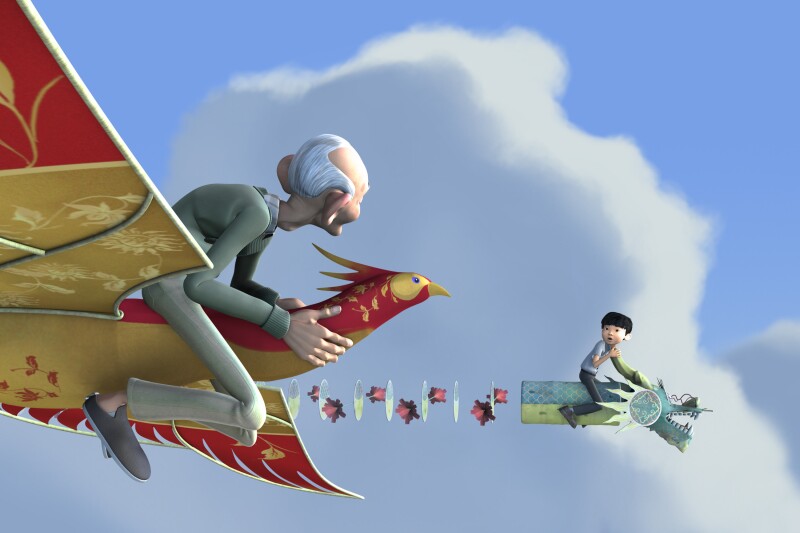 2 of 2
Pajama2.jpg
Mark A. Philbrick/BYU Photo
1 of 2
Download this Gallery By clicking this link you agree to our Terms & Conditions
Related Articles
data-content-type="article"