'Three Mormon Women' to premiere May 11 at BYU

Brigham Young University will celebrate LDS womanhood with the premiere of "Three Mormon Women: Landscapes of Faith" performing May 11 through May 28 at 7:30 p.m. in the Margetts Theatre.

Shows will run every night at 7:30 except on Sundays and Mondays. A matinee performance will take place Saturday, May 21, at 2 p.m. Preview nights are Wednesday and Thursday, May 11-12.

Written by students Morag Plaice, Leslie Hart Gunn and Linda Colloton, the performance depicts the challenges and successes that unite women of the past and present. The three one-act plays, "The Deepest Darkest Pit," "Linking Ties" and "Tell the Heather," take audiences to women of 1950 Scotland, present-day Nova Scotia, and 1880 Scandinavia.

"Although the play focuses on an LDS woman, what makes it such a strong piece is the fact that that isn't the end of it. The characters in the play explore how many people come together in discouraging, difficult situations," said Emily Fickenwirth, director of "Deepest Darkest Pit." "Gender, location and religion are factors in the exploration, certainly, but in the end, the themes presented in the play are applicable to all of us."

The plays are products of the Department of Theatre and Media Arts' annual Writers', Directors' and Actors' workshop, which played a critical part in the creation of the plays.

'Three Mormon Women' to premiere May 11 at BYU 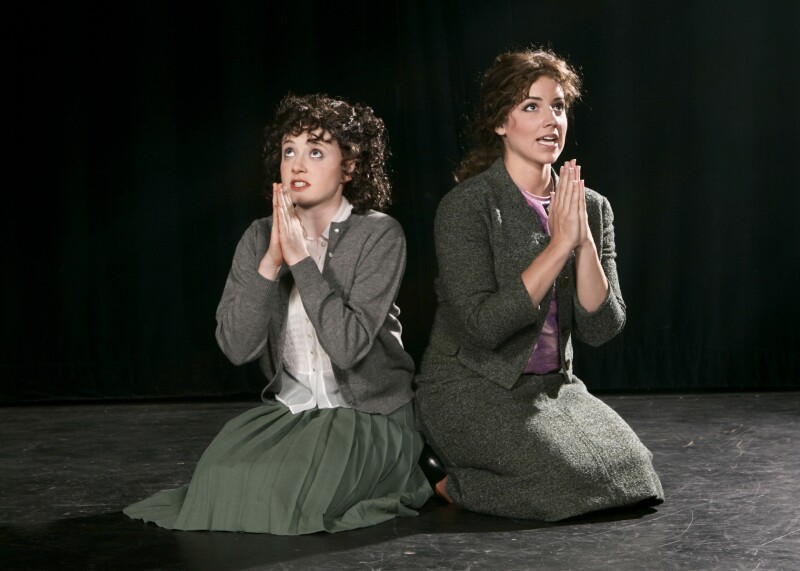 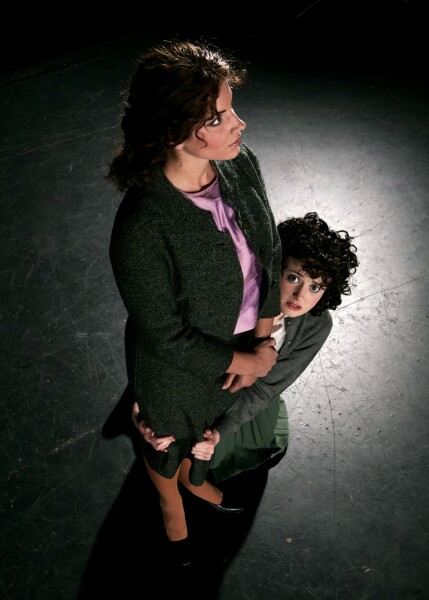 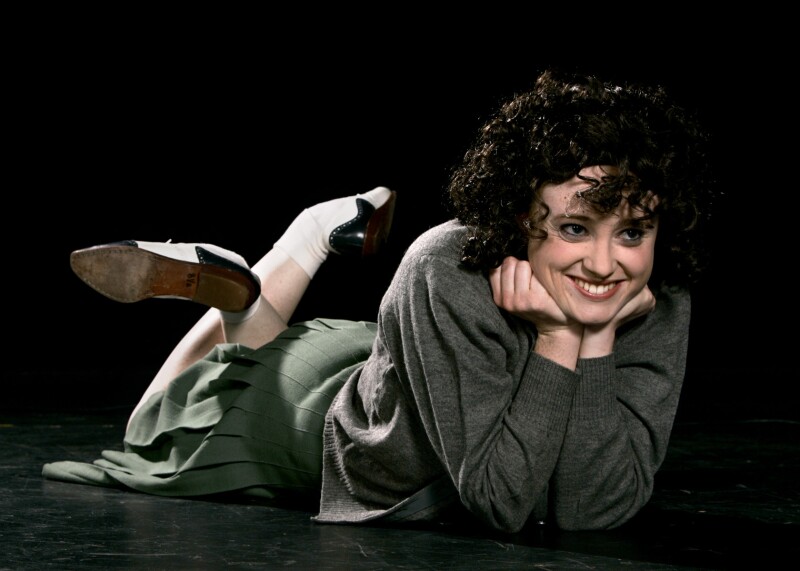 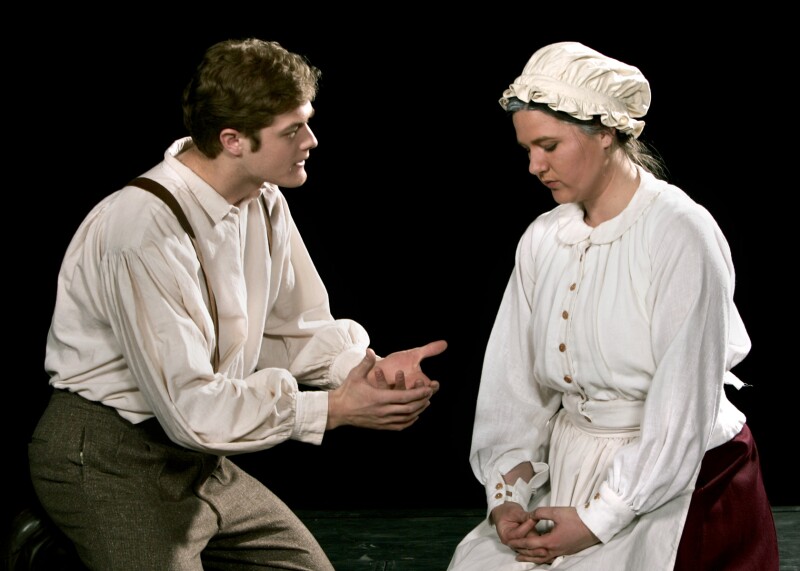 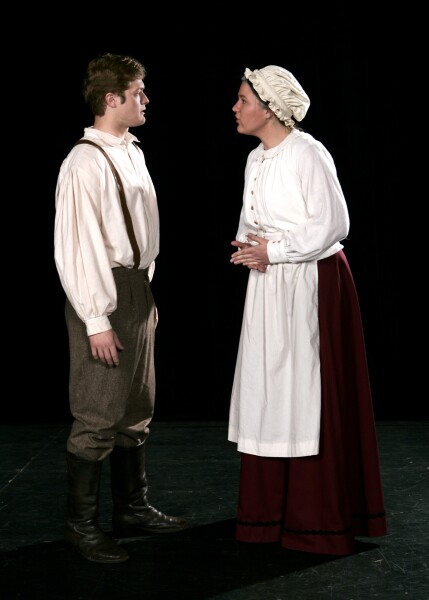 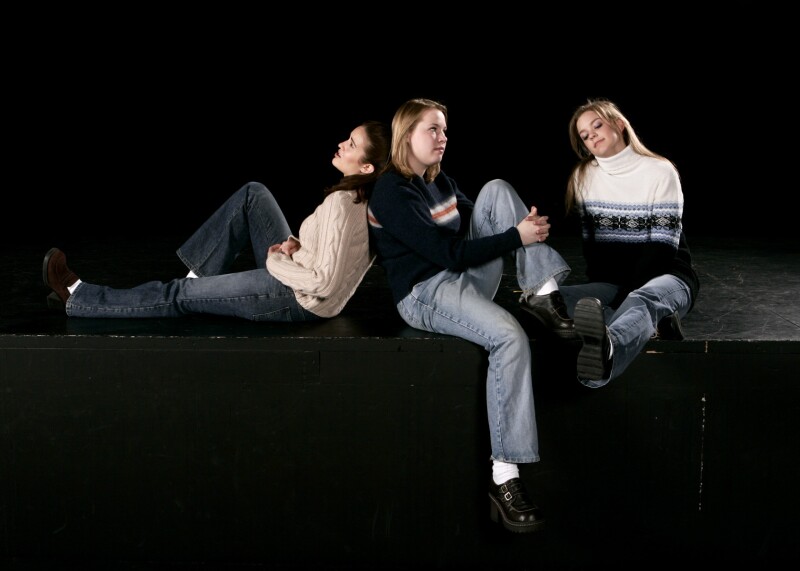 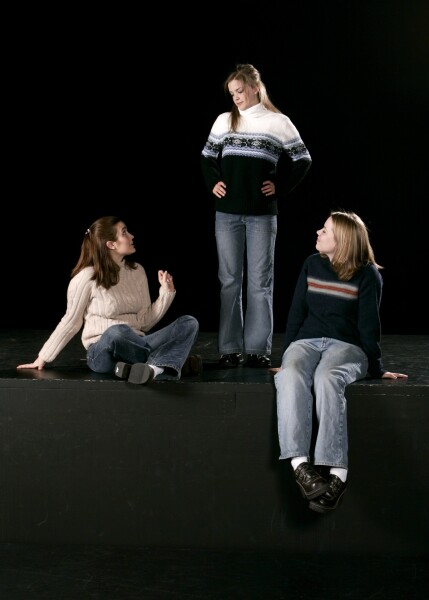 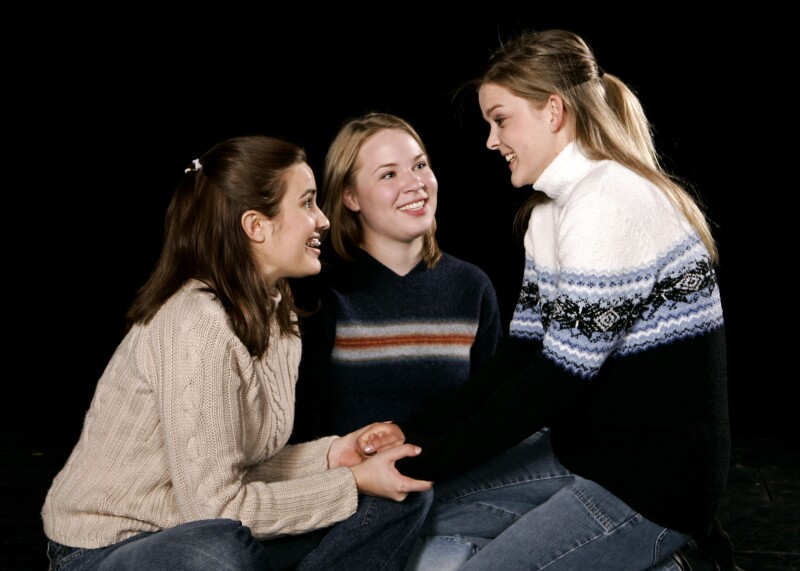 8 of 8
women8-h.jpg
Jaren S. Wilkey/BYU Photo
1 of 8
Download this Gallery By clicking this link you agree to our Terms & Conditions
Related Articles
data-content-type="article"