Audiences will find their toes tapping as flappers take the stage, tap-dancing the night away in Brigham Young University’s Department of Theatre and Media Arts production of the Broadway smash-hit “Thoroughly Modern Millie.” It will run nightly at 7:30 p.m. Wednesday, Jan. 21 until Saturday, Jan. 31, except Sundays and Mondays, at the Harris Fine Arts Center’s de Jong Concert Hall.

Tickets are $21, or $15 with BYU or student ID. Tickets for the preview performance Wednesday, Jan. 21 are $13. All tickets can be purchased online at www.byuarts.com, by phone at (801) 422-4322 or in person at the Harris Fine Arts Center Ticket Office. A special “Meet the Company” night will take place after the show Thursday, Jan. 22, and Thursday, Jan. 29.

Adapted from the 1967 Universal Pictures film starring Julie Andrews and Mary Tyler Moore, the 2002 Broadway production of “Thoroughly Modern Millie” won five Tony Awards with its all-new musical score by Jeanine Tesori and Dick Scanlon, as well as its revamped storyline by Scanlon and Richard Morris.

Against the backdrop of 1922 Jazz-era New York, small-town girl Millie Dillmount sets out to shed her old-fashioned ways and make a new, modern life for herself.

With tap numbers like “Forget About the Boy” and romantic ballads like “I Turned the Corner,” “Thoroughly Modern Millie” has quickly become an American musical theater favorite.

Its exhilarating music and tap dancing, as well as bright costumes and art-deco design, make the show an absolute visual spectacular, according to director George Nelson.

“But amid the flashy spectacle, there’s a home-spun message,” Nelson said. “Though fads and fashions come and go, the things that really matter never change.”

“We’re surrounded by a world where everything that’s ‘modern’ or ‘new’ is okay,” said Courtney Pew, who plays Millie. “The fact is, we can decide for ourselves. Our morals, our principles — they don’t need to change with the times.” 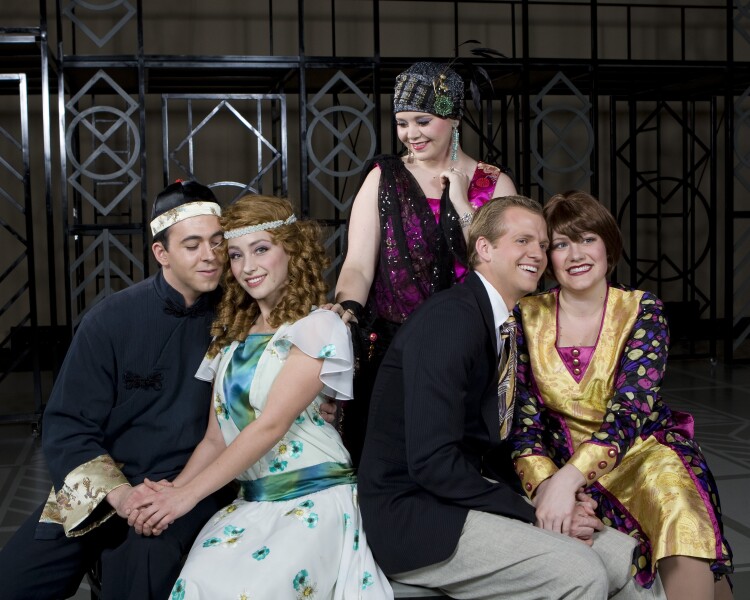 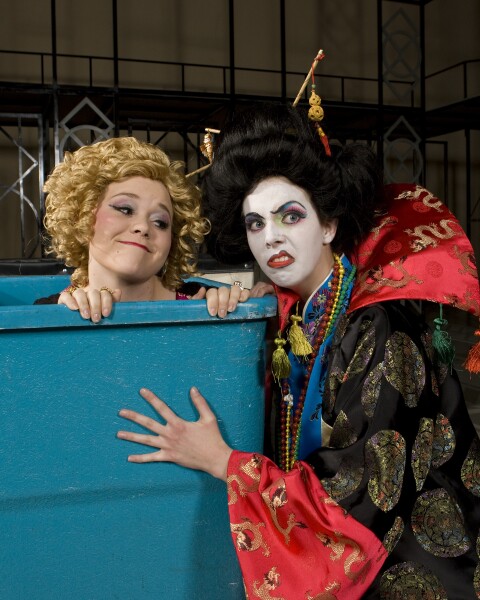 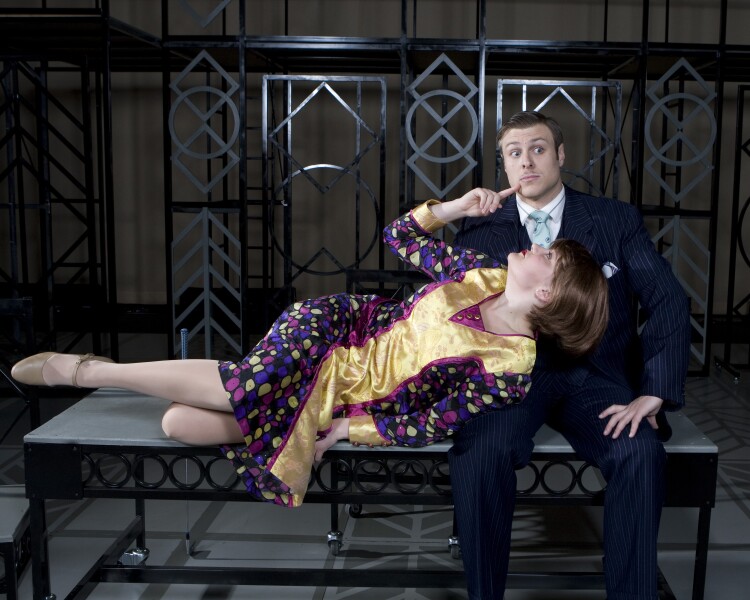 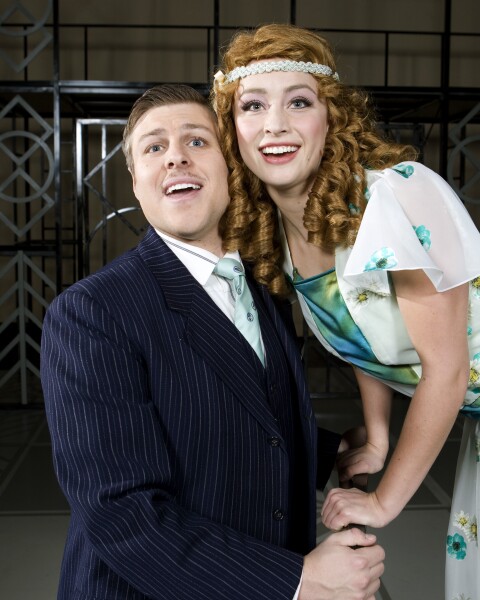 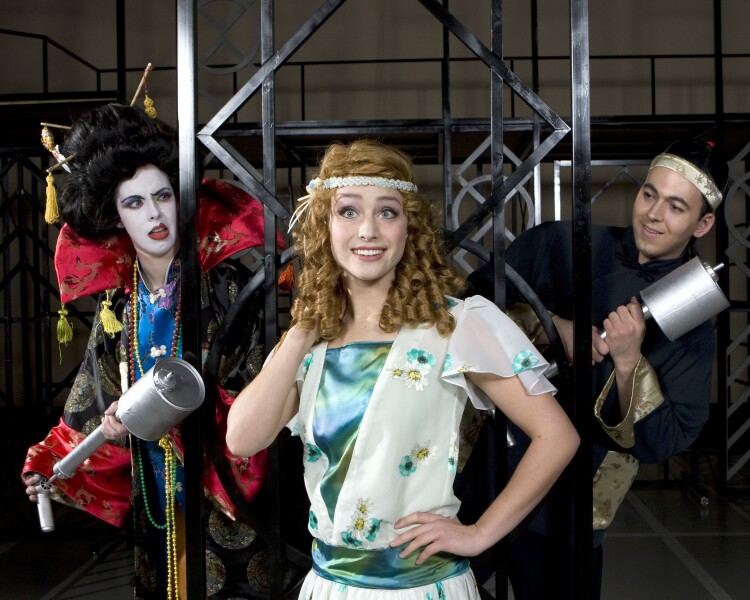 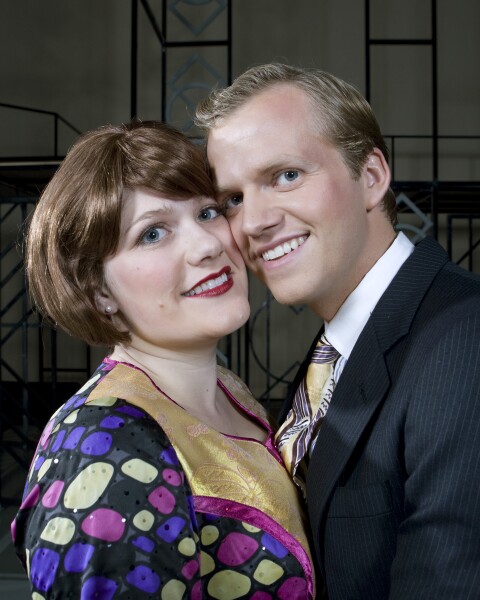 6 of 6
0901-06 389.jpg
Mark A. Philbrick/BYU Photo
1 of 6
Download this Gallery By clicking this link you agree to our Terms & Conditions
Related Articles
data-content-type="article"