Under the direction of Christian Smith, the performance will feature music from Russia, Italy and America.

“The musical centerpiece for the evening will be Prokofiev’s Orchestral Suite from ‘Lieutenant Kijé.’ This is music taken from a film score he composed in the 1930s,” Smith said. “From its inception the suite has become one or Prokofiev’s most performed orchestral works.”

The performance will also feature Liadov’s “Eight Russian Folksongs,” Verdi’s “Overture to La Forza del Destino” and a world premiere performance of “Arise from the Dust” by Caleb Cuzner.

“Arise from the Dust” is a student composition by Cuzner who is currently BYU Symphony’s bass trombonist.

“‘Arise from the Dust’ is a composition which evolves from a delicate beginning into an intense, climactic finale,” Cuzner said.

For those who are unable to attend, the performance will be live streamed at  liveconcerts.byu.edu. 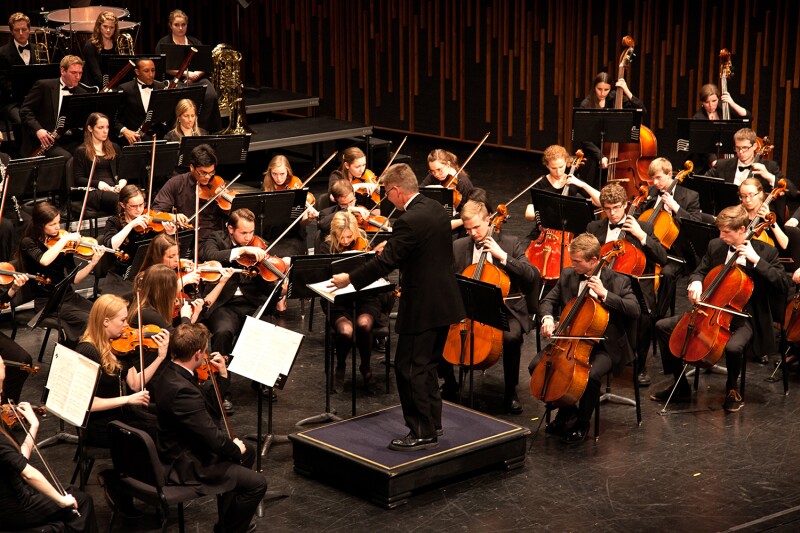 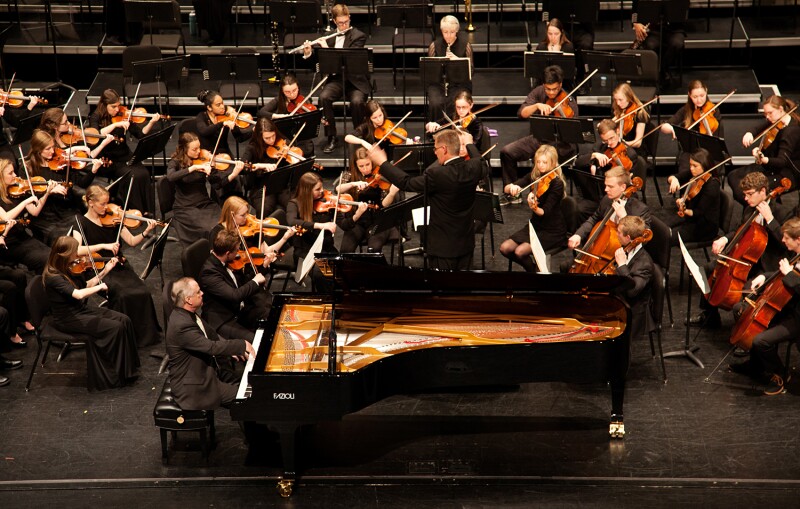