The concert is entitled Tributes and Escapades and will include a variety of music.

“We are so excited for our upcoming performance Tributes and Escapades,” BYU senior band member Haylie Lund said. “Tributes refers to a very meaningful piece called 'A Movement for Rosa' that honors heroine Rosa Parks and the fight for social equality.”

The contrasting sections in the Rosa Parks piece show both the pain and the strength involved in her life as well as the lives of many other civil rights activists. The performance will also include “Incantation and Dance” and “Release the Hounds,” a piece by Daniel Montoya inspired by the Simpson’s cartoon characters.

“Our concert features music of solemnity, escape and hilarity,” director Kirt Saville said. “The piece ‘Incantation and Dance’ begins with an air of mystery and expectation that inevitably yields to a rhythmic dance of complexity, energy and ultimate exaltation.”

The performance promises a variety of pieces and a room full of talent.

“This concert is the perfect mix of thrilling, intense passages and heart-wrenching chorales,” Lund said. “It's been very rewarding to see the band come together in creating such beautiful music.”

Symphonic Band consists of approximately 75 performers and is devoted to performing the finest band masterpieces from a variety of historical eras in addition to compositions from faculty and student composers.

For those who are unable to attend, the performance will be live streamed at  liveconcerts.byu.edu. 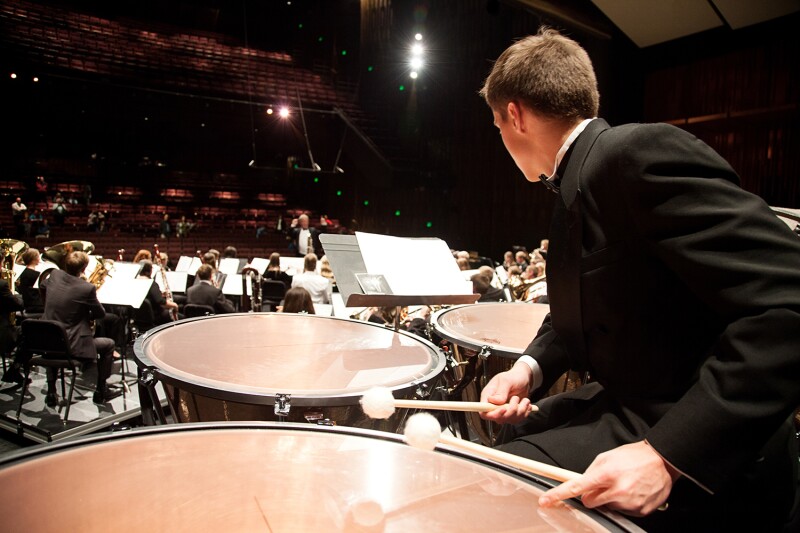 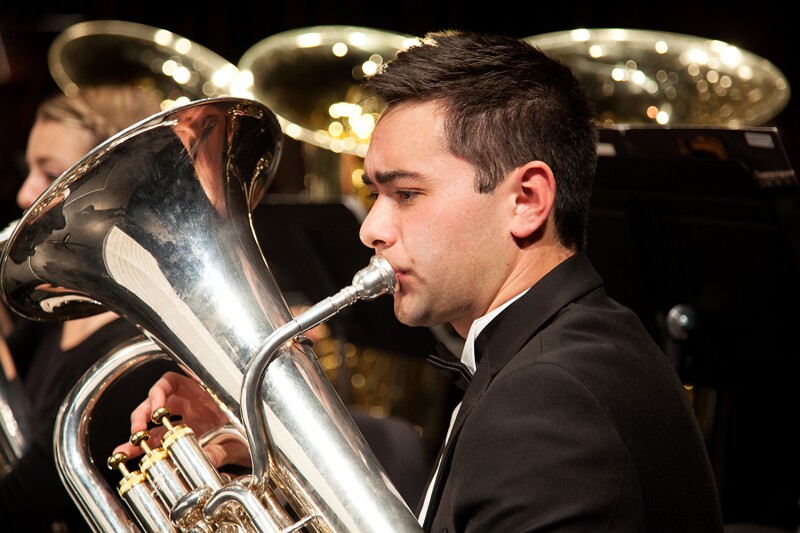 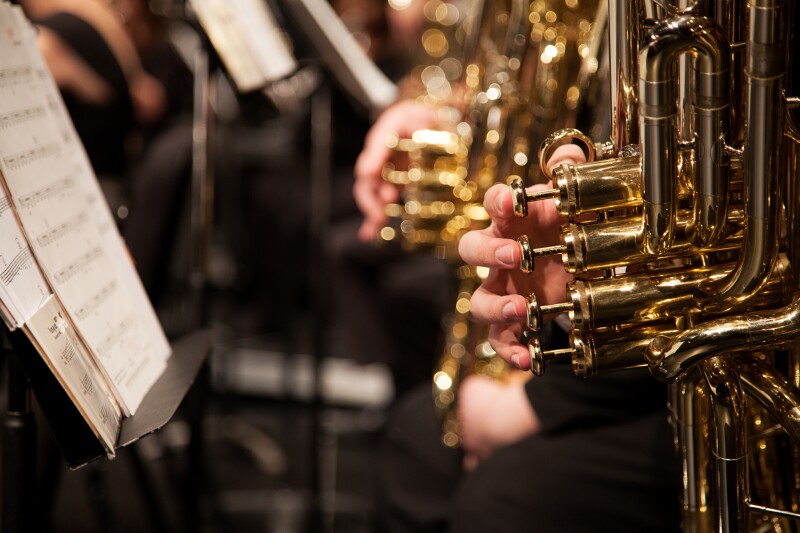 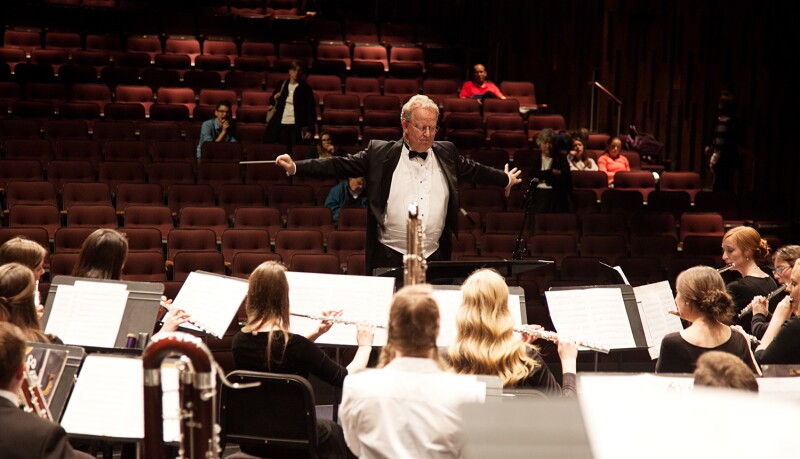 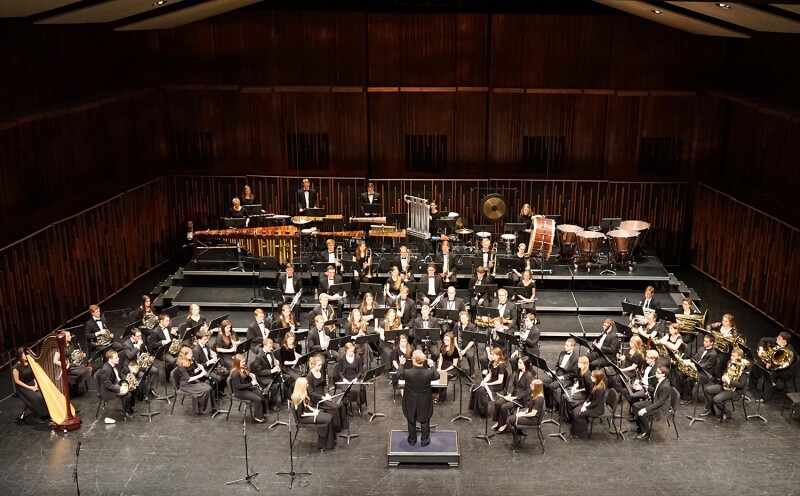 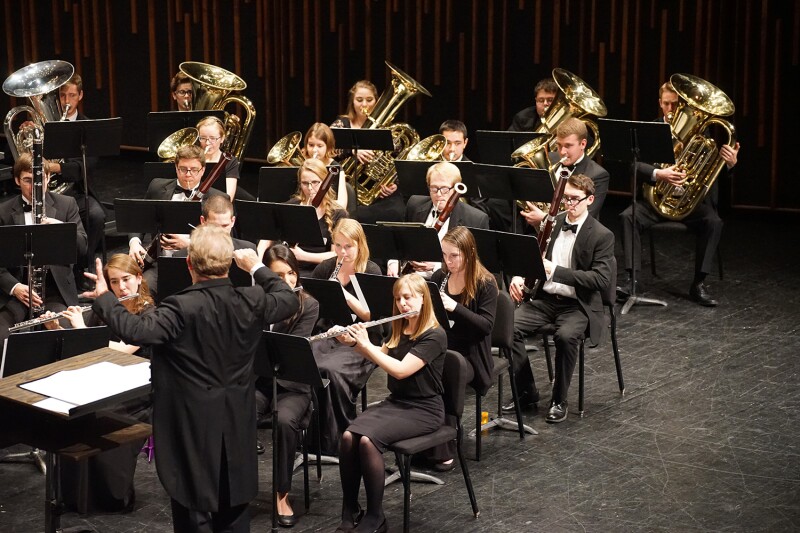 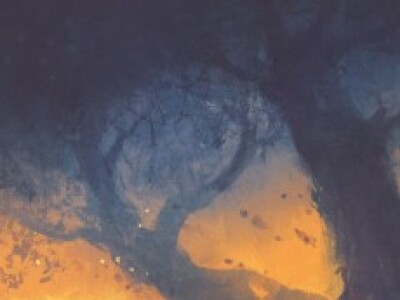