Many previous studies have already correlated bullying with decreased physical activity among kids who are obese or overweight, but it was surprising to find that the correlation didn’t end there.

“Our finding that this applies to normal-weight kids also was novel,” said Chad Jensen, a psychology professor at BYU and lead author on the study published in the Journal of Pediatric Psychology.

This study looked at associations between bullying, physical activity and quality of life over time, following up with the same participants after a full year.

The first survey asked questions about problems with health and activities, emotional well-being, getting along with classmates and academic abilities. The second survey assessed teasing experiences during physical activity. The third survey asked specific situational questions to determine whether the student had been bullied during physical activity and the emotional effect it had. The questions explored experiences such as:

Study results showed a decrease in physical activity of healthy-weight students who are bullied, and a decrease in health-related quality of life for students who were overweight or obese who reported teasing in the first survey.
“Overweight kids who were teased reported poorer functional ability across domains (physical, social, academic and physical),” said Jensen. “If we can help them to have a better perception of their physical and social skills, then physical activity may increase and health-related quality is likely to improve.”

While most schools participate in comprehensive anti-bullying programs, Jensen recommends implementing policies that discourage peer victimization based on physical abilities.

“We hope our study will raise awareness that educators should consider bullying prevention during physical education and free play (recess) when kids may be discouraged from being physically active because of teasing experiences,” Jensen said. 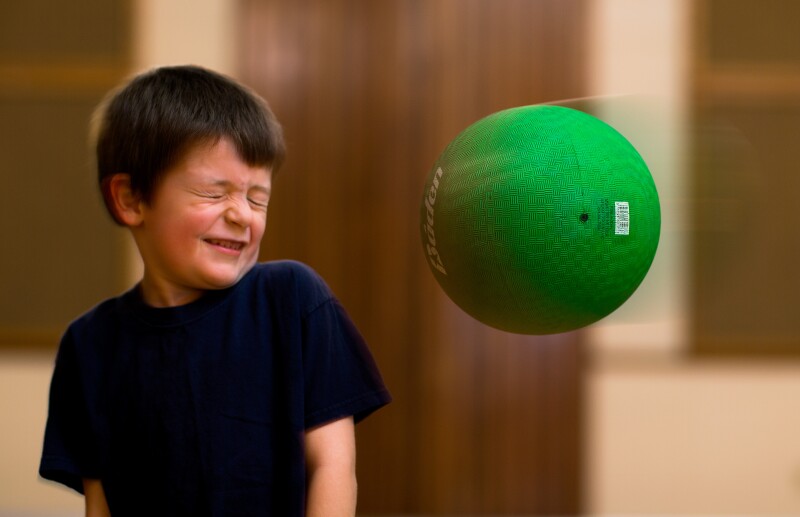 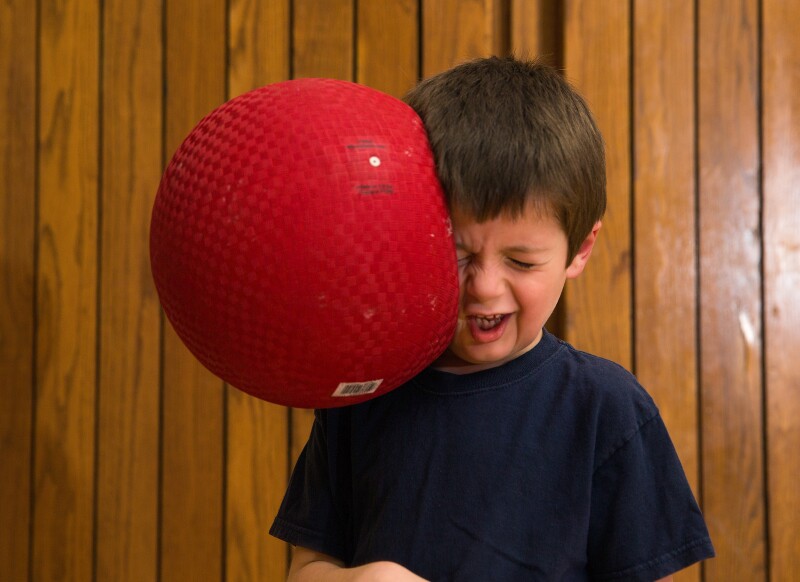 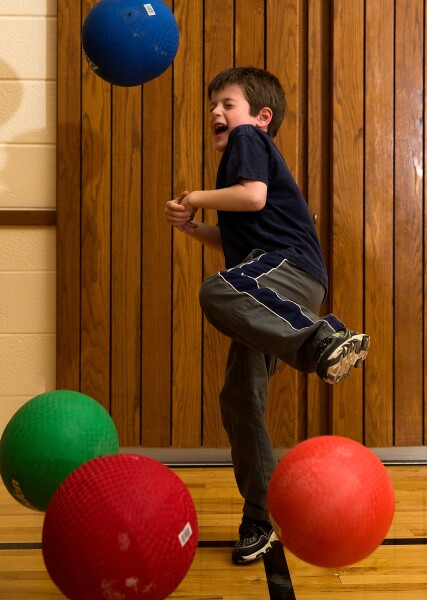 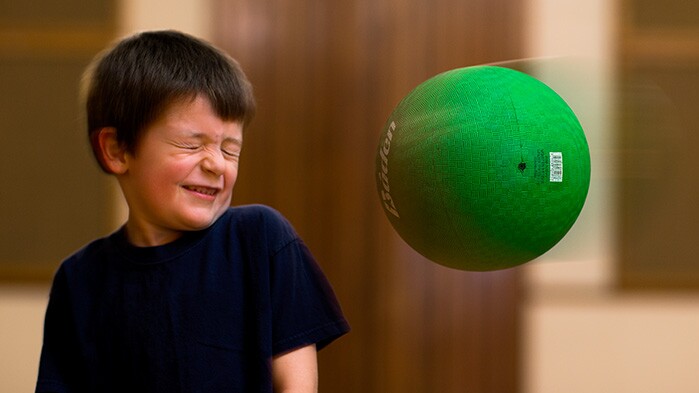 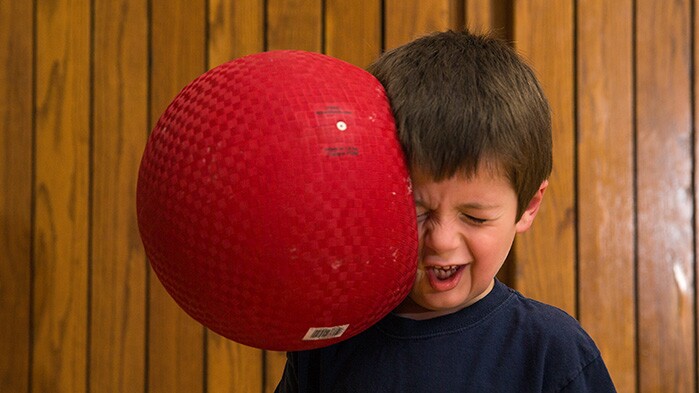