Study: Deciding by consensus can compensate for group gender imbalances

New experiments in group decision making show that having a seat at the table is very different than having a voice.

Scholars at Brigham Young University and Princeton examined whether women speak less than men when a group collaborates to solve a problem. In most groups that they studied, the time that women spoke was significantly less than their proportional representation – amounting to less than 75 percent of the time that men spoke.

“Women have something unique and important to add to the group, and that’s being lost at least under some circumstances,” said Chris Karpowitz, the lead study author and a political scientist at BYU.

There is an exception to this rule of gender participation, however. The time inequality disappeared when researchers instructed participants to decide by a unanimous vote instead of majority rule.

Results showed that the consensus-building approach was particularly empowering for women who were outnumbered by men in their group. Study co-author Tali Mendelberg of Princeton says these findings apply to many different settings.

“In school boards, governing boards of organizations and firms, and legislative committees, women are often a minority of members and the group uses majority rule to make its decisions,” Mendelberg said. “These settings will produce a dramatic inequality in women’s floor time and in many other ways. Women are less likely to be viewed and to view themselves as influential in the group and to feel that their ‘voice is heard.’”

For their experiments, Karpowitz and Mendelberg recruited people to be part of a group and discuss the best way to distribute money they earned together from a hypothetical task. In all, the researchers observed 94 groups of at least five people.

On average, groups deliberated for 25 minutes before settling the matter. Participants voted by secret ballot, but half of the groups followed majority rule while the other half decided only with a unanimous vote.

Notably, the groups arrived at different decisions depending on women’s participation – swinging the group’s stance on the level of generosity given to the lowest member of the group.

“When women participated more, they brought unique and helpful perspectives to the issue under discussion,” Karpowitz said. “We’re not just losing the voice of someone who would say the same things as everybody else in the conversation.”

Study: Deciding by consensus can compensate for group gender imbalances 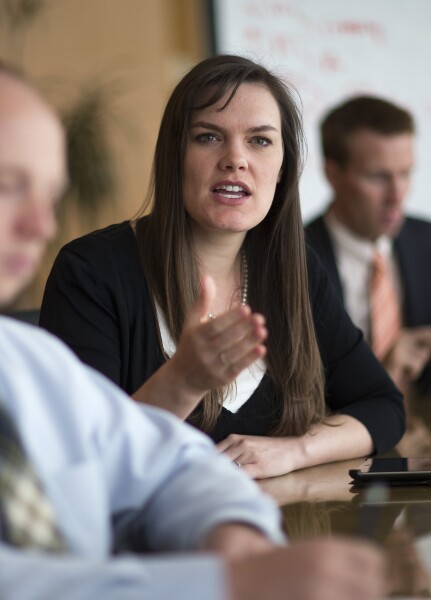 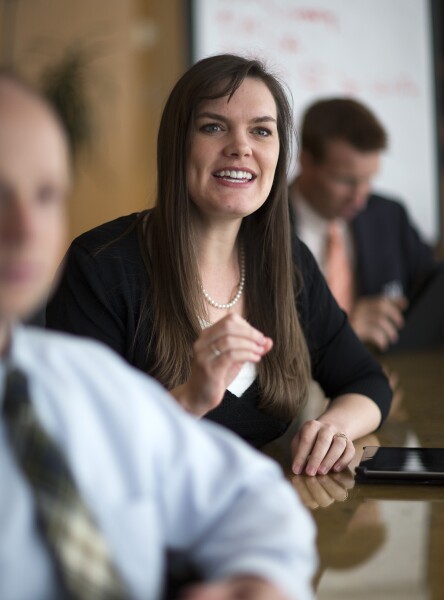 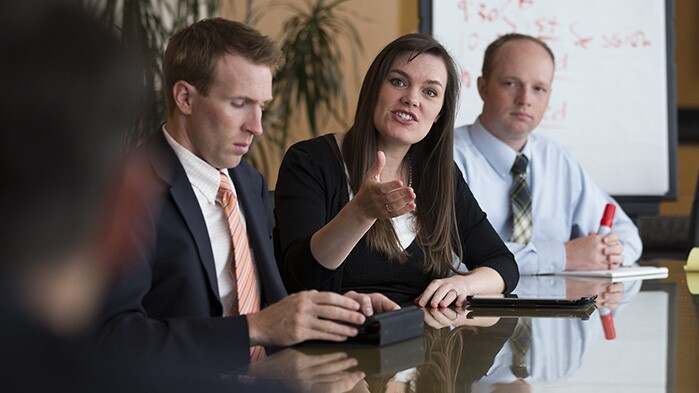