Tickets are $18 or $14 weeknights and $15 weekends with a BYU or student ID. Tickets can be purchased from the Fine Arts Ticket Office by calling (801) 422-7664 or by visiting performances.byu.edu. There are no performances Sunday or Monday.

The opera, which will be performed in German with English subtitles, follows the adventures of Baron von Eisenstein, who has been sentenced to eight days in prison for insulting a city official. On the day of his incarceration, his friend, Dr. Falke, persuades him to attend a ball at the home of Prince Orlofsky. In doing so, Falke hopes to exact revenge on Eisenstein, who conned him into walking home in broad daylight dressed as a bat from an earlier ball, much to the amusement of the townspeople.

Telling his wife, Rosalinde, he is going to prison, Eisenstein leaves for the ball with Falke. Little does he know that to complete the joke, Falke has also invited Rosalinde, Frank, the governor of the prison, and the maid, Adele, to the ball to witness Eisenstein's impropriety.

"Within the genre of traditional Viennese operetta, Johann Strauss' 'Die Fledermaus' is by far the most frequently performed work in the United States, if not the entire world," said director Lawrence Vincent. "It is an indispensable part of every serious musician's repertoire and the perfect medium for learning, refining and perfecting performance skills."

The show is double-cast and includes Juan Pereira and Eric Hanson as Eisenstein, Andy Rasmussen and Benjamin Boster as Dr. Falke, Susan Updike and Allyson Hansen as Rosalinde, Emily Williams and Sarah Nowland as Prince Orlofsky and Hyrum Weibell and Marc Reynolds as Frank. 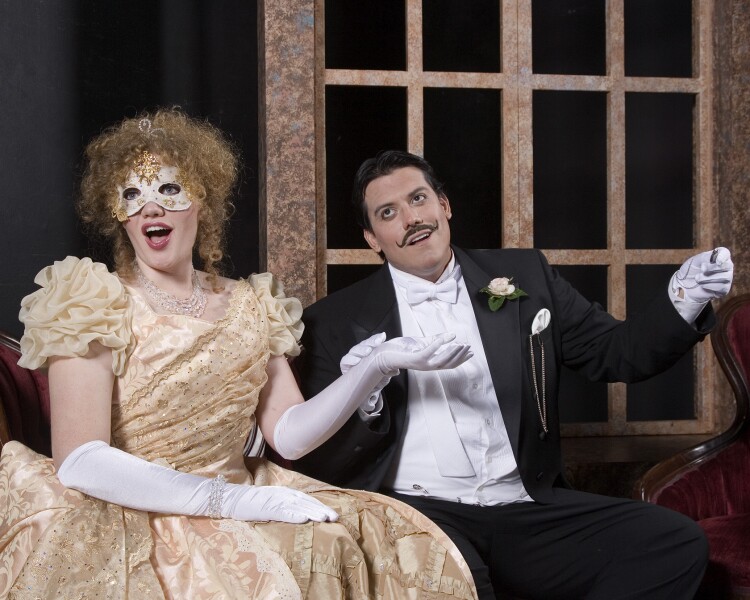 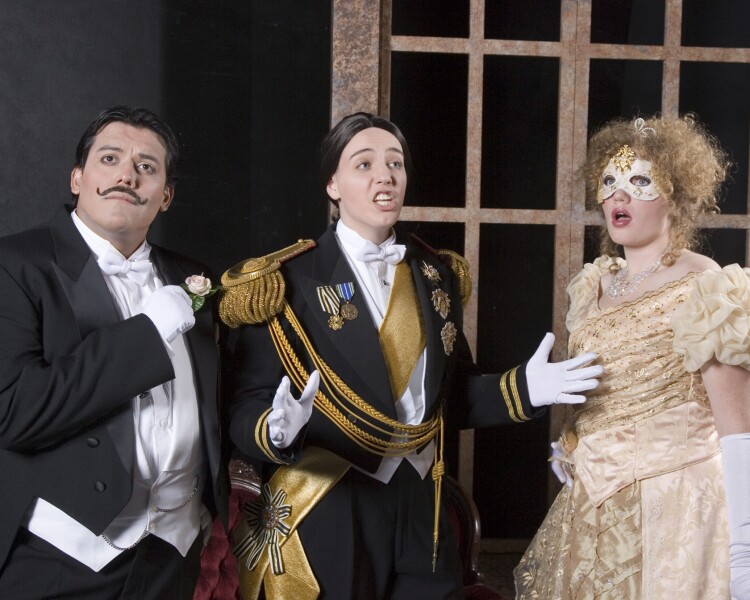 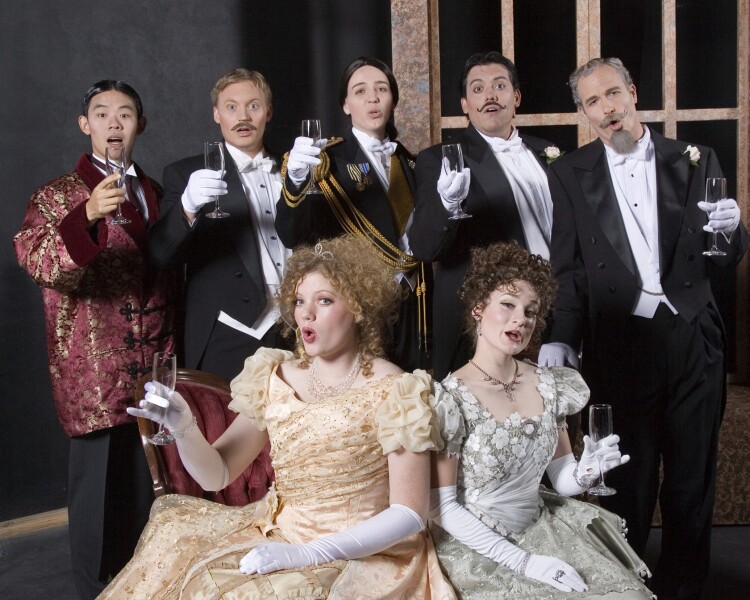 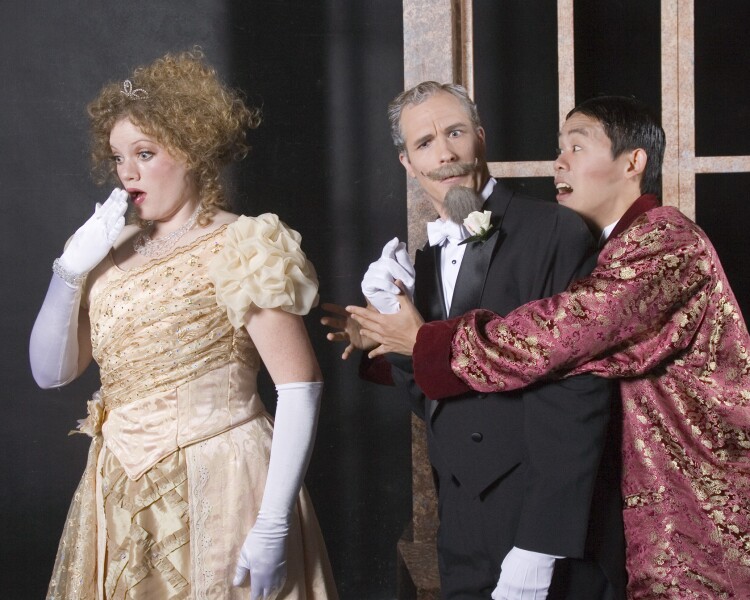 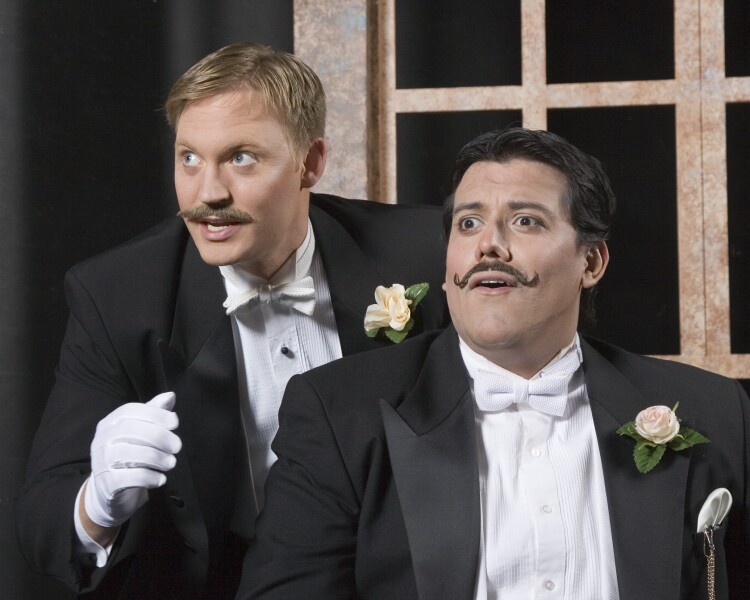 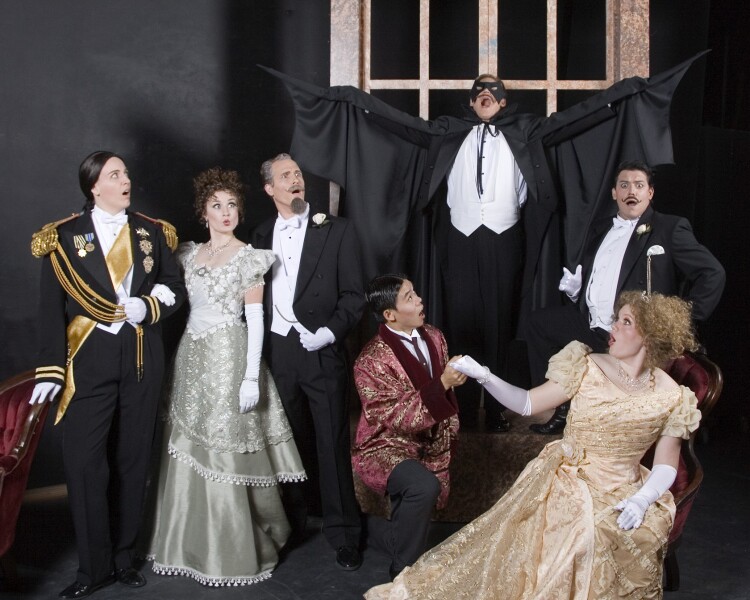 6 of 6
0610-06 184-L.jpg
Mark A. Philbrick/BYU Photo
1 of 6
Download this Gallery By clicking this link you agree to our Terms & Conditions
Related Articles
data-content-type="article"