Treasure needs a map, vehicles need a manual, and, as it turns out, interstellar discoveries need a guidebook.

New research in Astrophysical Journal is acting as that guidebook to aid in the discovery of interstellar comets—comets from other solar systems. These “alien comets” are theorized to exist, but no one has actually found one yet. Observing them will uniquely help in understanding how planets are produced throughout the universe.

The new publication is an extension of the undergraduate senior thesis of Nathaniel Cook, former BYU student.

“We’re excited because the benefit is huge,” lead author Nathaniel Cook said. “Currently, we don’t have any samples of material from planet formation around other stars. Zero.”

While there are hints of what other planets are made of, finding and studying an interstellar comet would give a close-up look at a real piece of another planetary system.

Interstellar comets won’t orbit the sun like comets from our solar system do. They aren’t held in place by our sun’s gravity—they instead enter and exit the solar system in an unbound path.

“Determining whether a comet is from another solar system is all about the orbit,” Cook said. “That’s the main difference, and it’s actually all you’re going to be able to actually measure until you point a more specific telescope at it.”

The most recent theory didn’t believe the discovery of interstellar comets would be possible, but these researchers are more optimistic. This new hope arises from making a more realistic guidebook about detecting interstellar comets. It focuses heavily on the upcoming Large Synoptic Survey Telescope (LSST) under construction in Chile.

When it begins operating around 2022, the LSST will scan the entire visible sky every few nights with its enormous camera. Combined with its size as one of the larger telescopes in the world, its ability to search the whole sky for very faint objects makes it ideal for a huge range of astrophysical studies, including the search for interstellar comets.

LSST would discover interstellar comets by comparing two pictures of the same spot of sky taken a few days apart. But this isn’t as simple as it sounds.

“Imagine taking a piece of paper with thousands of dots on it, then another almost identical piece of paper, and then someone asking you to tell which dot has moved,” Cook said. Algorithms for this search are used to discover comets and asteroids all the time, and this new guidebook helps astronomers know how to extend these techniques to include interstellar comets.

If astronomers identified a candidate with an unbound orbit characteristic of an interstellar comet among the LSST’s data, they’d then follow up with another telescope and use high-resolution spectroscopy to determine what the comet is made of and see if it differs from comets that come from our solar system.

This guidebook also estimates that anywhere from 0.01 to ten interstellar comets could be found during the LSST’s ten-year lifetime (compared to about 10,000 solar system comets). The researchers are also hopeful for what the discovery would mean for the entire astronomical field.

“Planetary formation is a hot topic in astronomy right now,” said Denise Stephens, BYU Astronomy Professor. “People want to know if other stars could have Earth-like planets and what else is out there. Interstellar comets would help us understand the whole range of different types of planets that might form.” 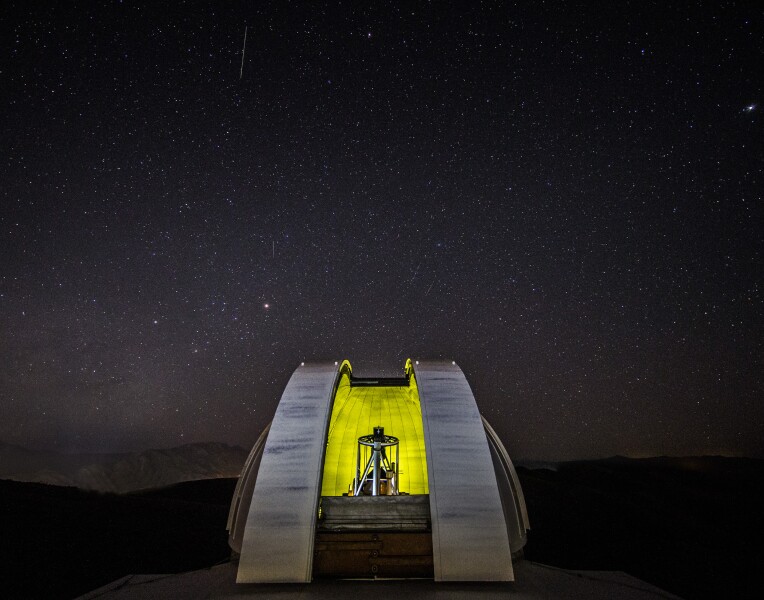 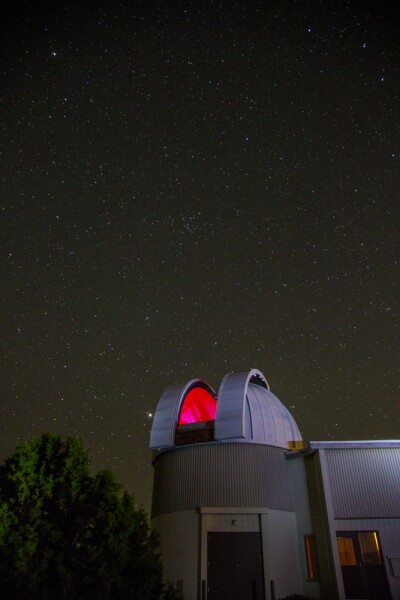 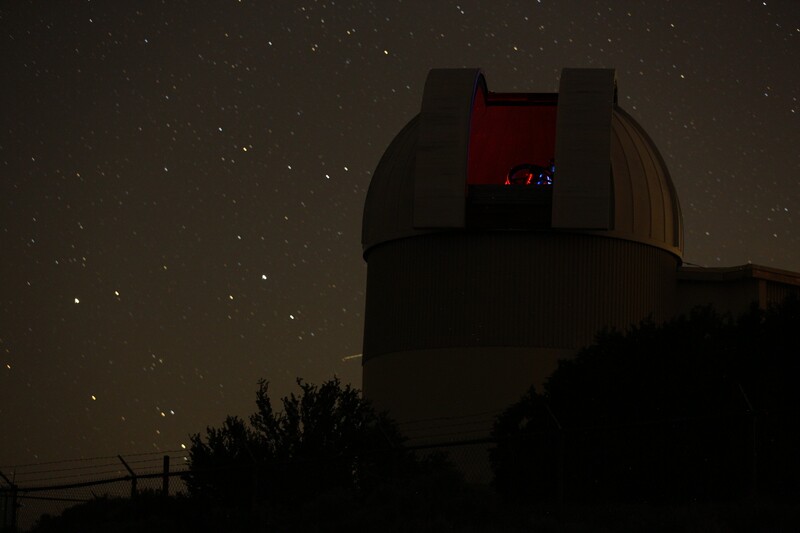