As part of the 2016-2017 BRAVO! season, BYU Arts will host Philharmonia Quartett Berlin. Hailing from Germany’s orchestra, the Berlin Philharmonic, the quartet will perform March 11 at 8 p.m. in the de Jong Concert Hall of the Harris Fine Arts Center. Tickets are available in person at the BYU Ticket Office in the Harris Fine Arts Center or Marriott Center, by phone at 801-422-2981 or online at byuarts.com .

“The four musicians in this ensemble are members of one of the world’s greatest orchestras and, as great supporters of classical music, we are so happy to welcome them to BYU,” said producer and presenter of performing arts at BYU Jeffrey Martin. “I know our audience is in for a real treat to be able to hear this highly esteemed group live in performance right here in Provo.”

This ensemble has established itself as one of the world’s premier string quartets and has an extensive history of international concerts and diverse discography. The ensemble was founded in 1984 by the principal concertmasters and string section leaders of the Berlin Philharmonic Orchestra.

The quartet includes Daniel Stabrawa on the violin, Christian Stadelmann on the violin, Neithard Resa on the viola, and Dietmar Schwalke on the cello. The ensemble holds guest performances at prestigious concert series events around the globe, such as at Carnegie Hall and Wigmore Hall in London.

“I feel so fortunate that my students will be able to hear and learn from some of the finest string players in the world,” Assistant Director of Graduate Studies and music professor Claudine Bigelow said. “I am eager for all the inspiration their concert will offer me personally. They are incredibly experienced musicians and beautiful players.” 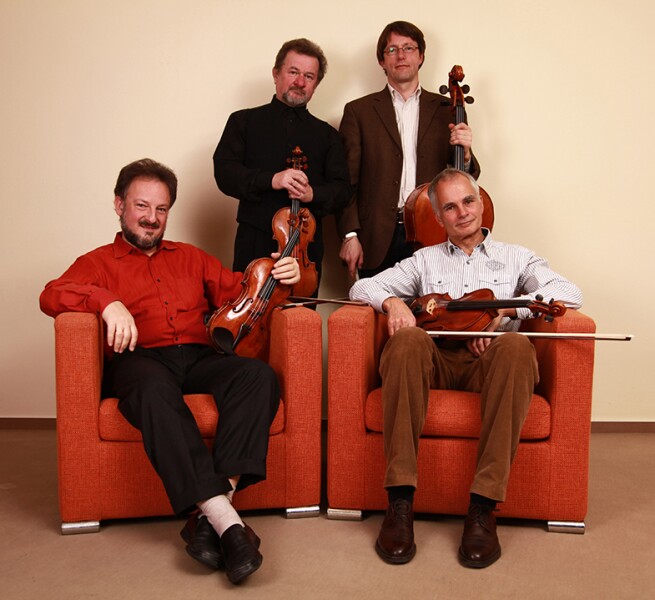 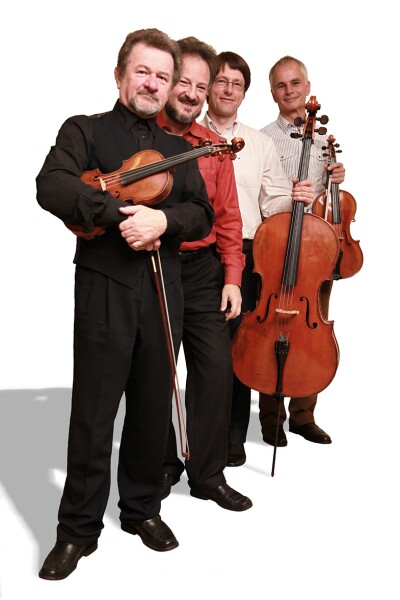 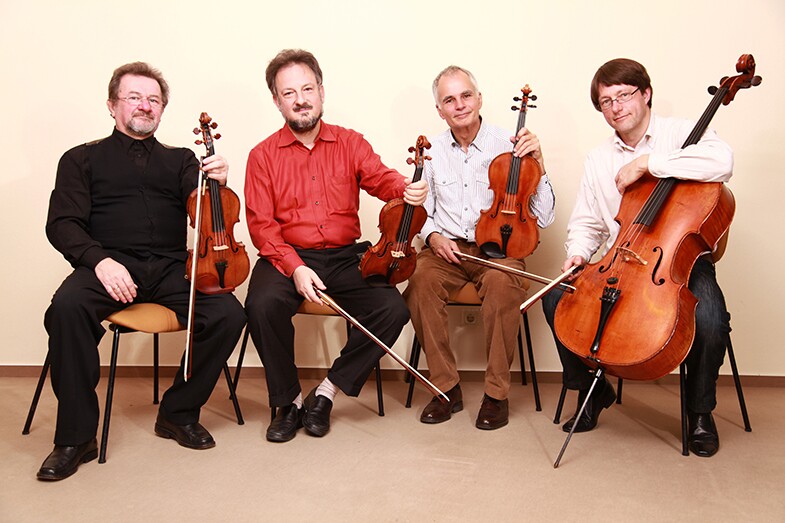