A new professor at Brigham Young University saw his research appear last month in Science magazine, one of the top scientific journals in the world.

“Nobody argues that science hasn’t been successful at describing the physical world, but it’s actually far more successful than it has any right to be,” Transtrum said. “We’re explaining why that is.”

Take an incredibly complex system like a cell, for example. Despite practically endless possible combinations of variables, only a few variables end up predicting how the biological system will behave.

The researchers demonstrate that the same is true in physical systems, such as equations that calculate anything from gravitational force to the diffusion of perfume in a room.

The researchers call the key variables with predictive power ‘stiff’ because they encapsulate the vital components of the system. They refer to the vast majority of variables in complex systems as “sloppy” because detailed measurements are unnecessary to see the big picture.

“In physics, the complications all condense into an emergent, simpler description,” said James Sethna, a Cornell professor and lead study author. “In many other fields, this condensation is hidden – but it’s still true that many details don’t matter.” 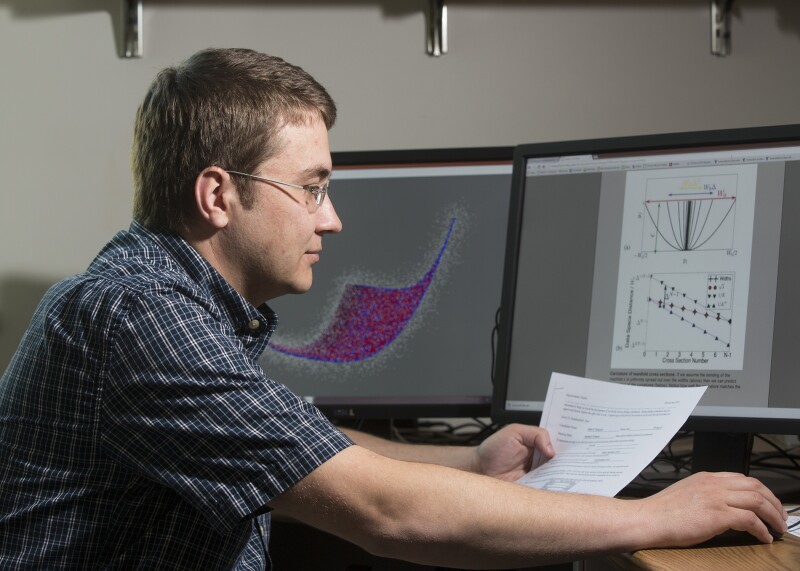 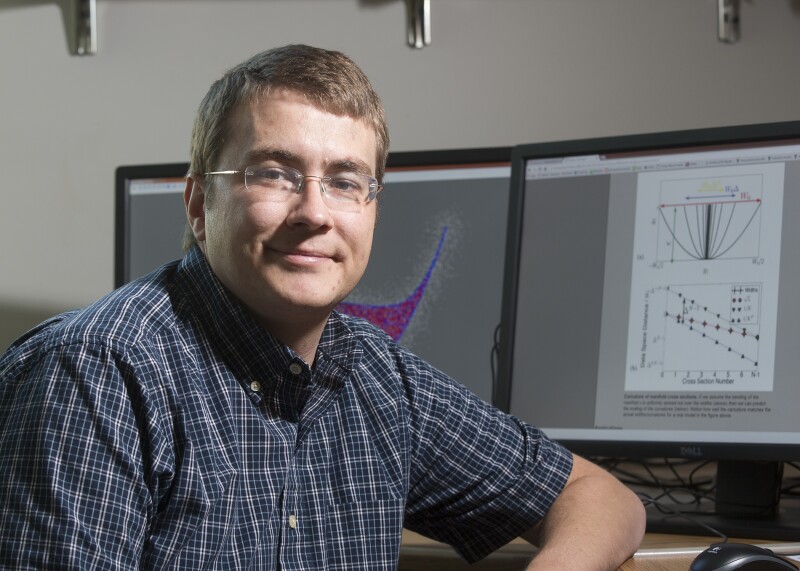