Play by Morag Plaice Shepherd examines the dark side of friendship

The play will be performed through Friday, April 4, except Sundays and Mondays. Evening performances, including dress rehearsals on March 19 and 20, will begin at 7:30 p.m. The matinee performance on Saturday, March 29, will begin at 2 p.m. Tickets are $14 for the general public or $9 for weeknight tickets and $10 for weekend tickets with a BYU or student ID. Tickets to dress rehearsal performances and the Saturday matinee are $7.

Hearing neighborhood sounds through their Scottish row house walls, the three families in “Roofsliding” begin to reveal their desires and weaknesses. Competition heats up as friends engage in a rivalry worthy of the greatest soccer match ever played — but are these best friends their own worst enemies?

“There is a new awareness about those close to us who do not support us a hundred percent of the time,” said dramaturge Eric Perkins. “This is not a requiem for ‘yes-men,’ but rather a consciousness that many people have associates who do not always positively influence their lives. As the Scottish proverb goes, ‘False friends are worse than bitter enemies,’” Perkins said.

In approaching this new work, director and Theatre and Media Arts Department chair Rodger Sorensen recalled his own days of curiosity, imagination and possibility spent in his favorite childhood place — the backyard — as he pondered the themes and messages in “Roofsliding.”

“Backyards were filled with breached and broken boundaries, chaotic networks of trails and hiding places, shadows, crickets, spiders, snakes,” Sorensen said. “We owned that world, the great wonder of our lives. What was beyond the borders of our sight? What would we become when we broke those barriers? What would it be like, and when would we begin thejourney?” 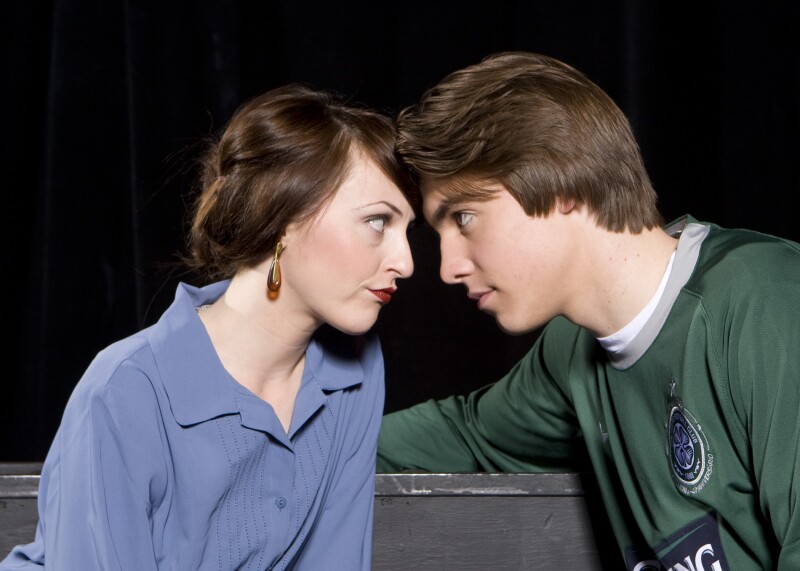 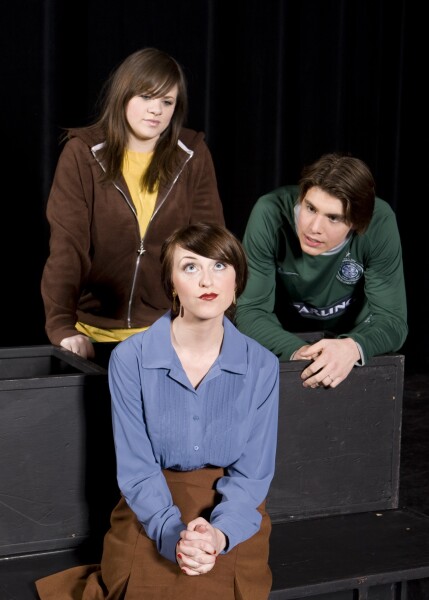 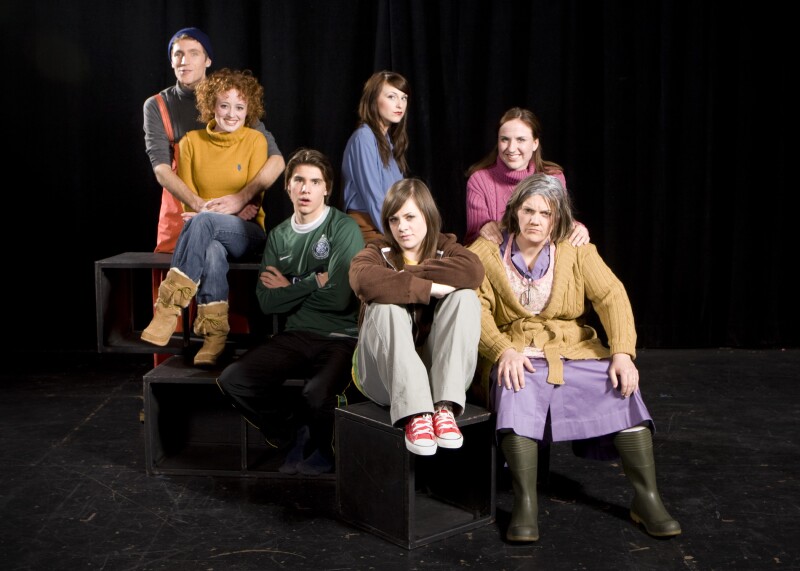 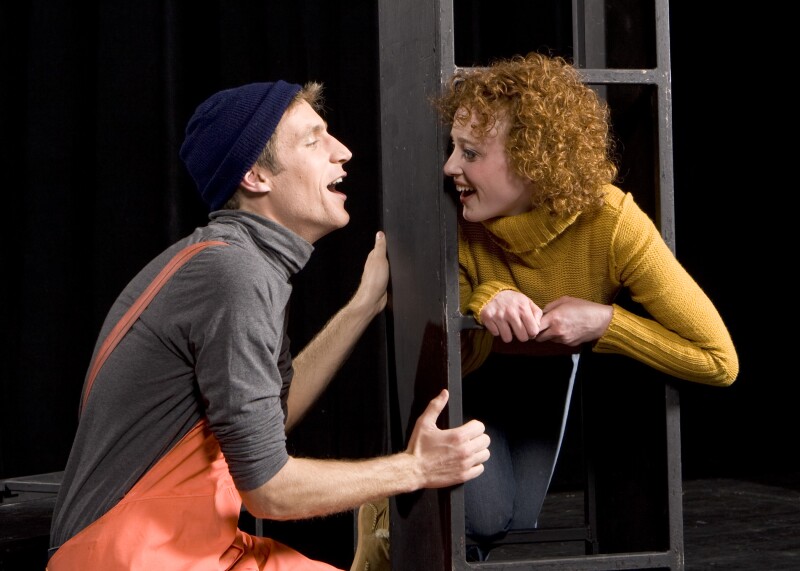 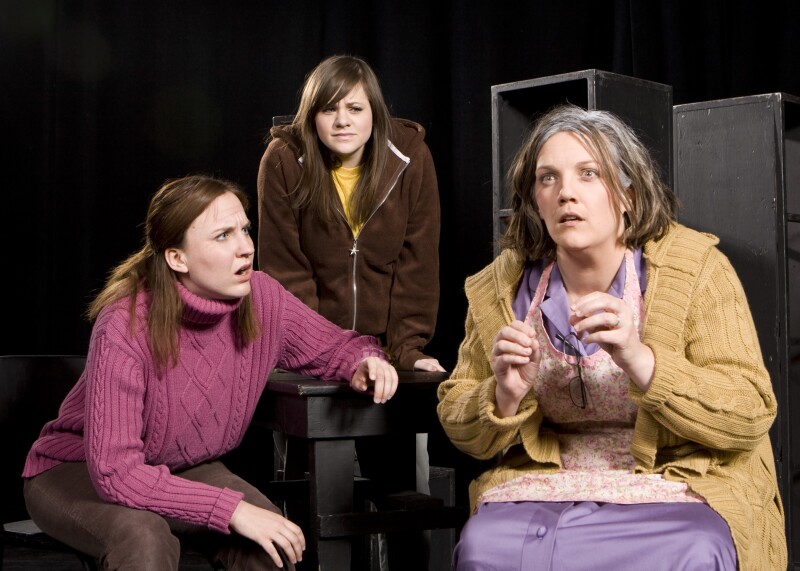 5 of 5
0803-08169.jpg
Mark A. Philbrick/BYU Photo
1 of 5
Download this Gallery By clicking this link you agree to our Terms & Conditions
Related Articles
data-content-type="article"