A "meet-the-company" session where audience members may interact with the cast members will be held following the Thursday performances, and a university roundtable, featuring scholars from a variety of fields who will critically discuss the production, will follow the Saturday, June 4, matinee.

In addition, a free family lunch-and-learn program with the director, cast and crew will be available at noon prior to the June 2, 4 and 9 matinees featuring a variety of hands-on workshops connected with the show. Families should bring their own lunches.

A Newberry Award-winning book and successful motion picture, "Holes" tells the story of Stanley Yelnats, who considers himself cursed because of his "no-good, dirty rotten, pig-stealing great grandfather."

This curse rears its ugly head when Stanley is mistakenly accused of theft and sentenced to Camp Green Lake where boys are sent to "develop character." As Stanley develops his character by digging holes, he heals both the past and present.

"It's about a digger who is searching through the past of American history in order to find his place in it. Each time he digs a hole, he remarks 'he dug the hole, and the whole held him,'" she said.

"The first time I read 'Holes' by Sachar, I thought that the same statement could apply to Stanley Yelnats," said Jones. "He may be digging literal holes in the dry lake bed of Camp Green Lake, but he is also digging into his past to try and fill the holes in memory, time and family history."

"All of our lives are full of holes," said Jones. "Fortunately, most of our holes aren't five feet wide and five feet deep filled with yellow-spotted lizards."

In conjunction with this performance the Provo City Library's new program, "ProvoReads," has selected the book "Holes" by Louis Sachar as its book of the month for June. 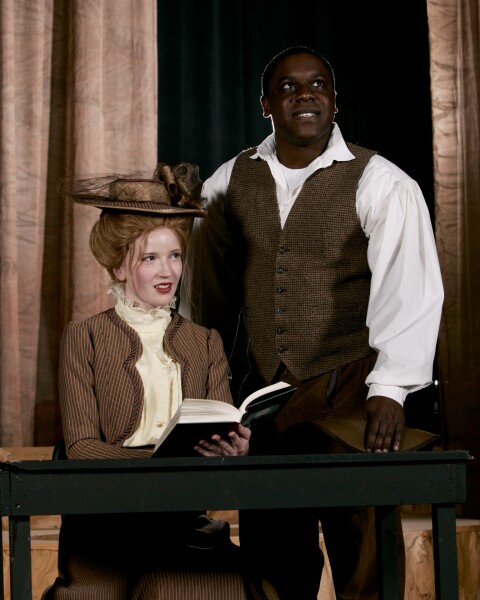 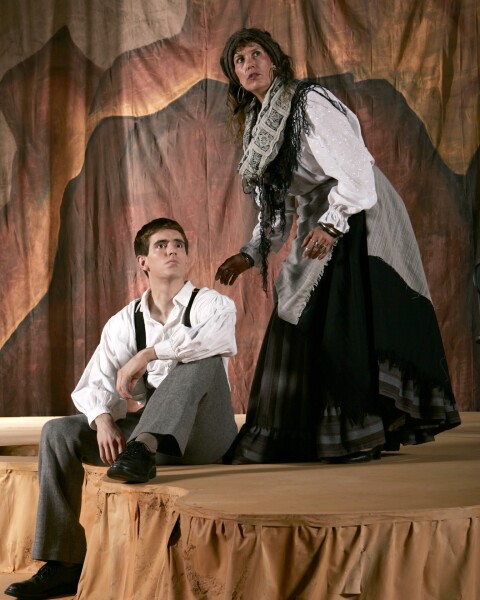 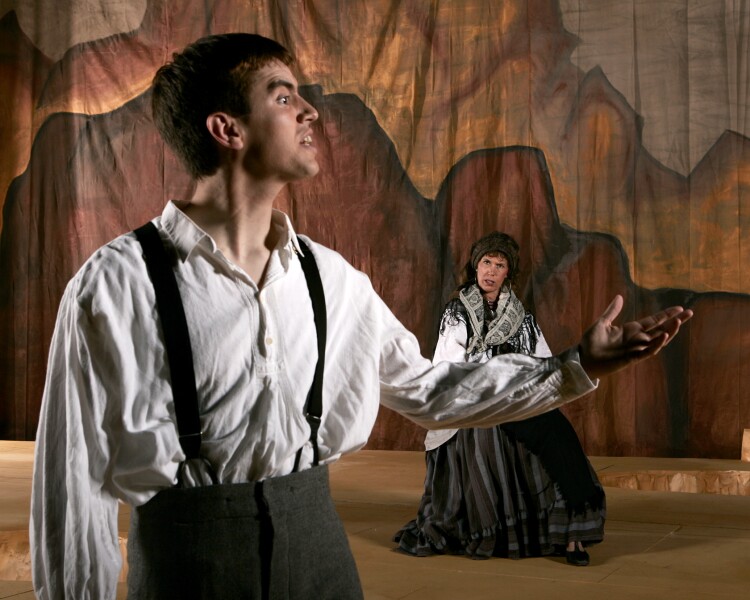 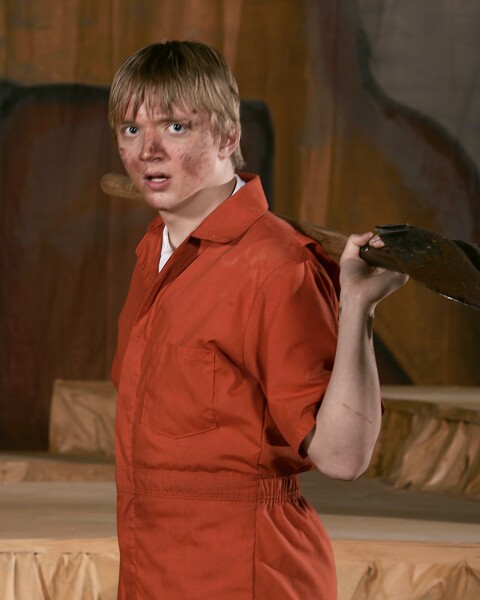 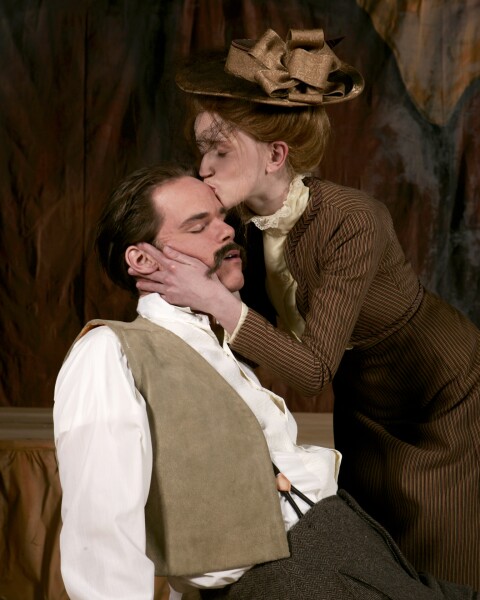 5 of 5
kiss-h.jpg
Jaren S. Wilkey/BYU Photo
1 of 5
Download this Gallery By clicking this link you agree to our Terms & Conditions
Related Articles
data-content-type="article"