The College of Physical and Mathematical Sciences and the Department of Geological Sciences at Brigham Young University have announced the grand opening of the newly named Museum of Paleontology.

Previously known as the Earth Science Museum, the Museum of Paleontology was recently renamed and expanded to include many new exhibits. The museum will hold a grand opening celebration for the general public Saturday, Oct. 24, from 2 to 5 p.m., just prior to BYU’s Homecoming football game against TCU.

The festivities, which will take place at and around the museum’s location in the parking lot directly southwest of LaVell Edwards Stadium, will include free admission, tours of the exhibits, games and prizes.

Founded in 1976 by the late James A. Jensen for the preparation, study and display of dinosaurs and other fossils, the Museum of Paleontology possesses one of the largest collections of upper-Jurassic period dinosaur fossils in North America. For several decades, the unprepared fossils were stored under the university’s football stadium until a recent addition was built on the museum to accommodate them.

The museum’s curator and director Rod Scheetz oversees the collections, exhibits and student-led research work. Despite its lengthy history and nationally renowned collection, Scheetz says many still do not know the museum exists.

“We constantly find people who walk in and are surprised to find we’re here,” he said in a recent interview.

However, Scheetz and his crew are looking to change that with their celebration on Homecoming weekend. Beginning with the grand opening, the museum will be extending its hours to accommodate and attract the general public.

Through the month of November, the Museum of Paleontology will continue to maintain its regular operating schedule — 9 a.m. to 5 p.m., Monday through Friday — but will also feature extended “Family Night” hours on Mondays from 6 to 9 p.m. to increase opportunities for families to visit and experience the exhibits together.

Special tours and additional information are available by contacting Rod Scheetz at 801-422-3680. 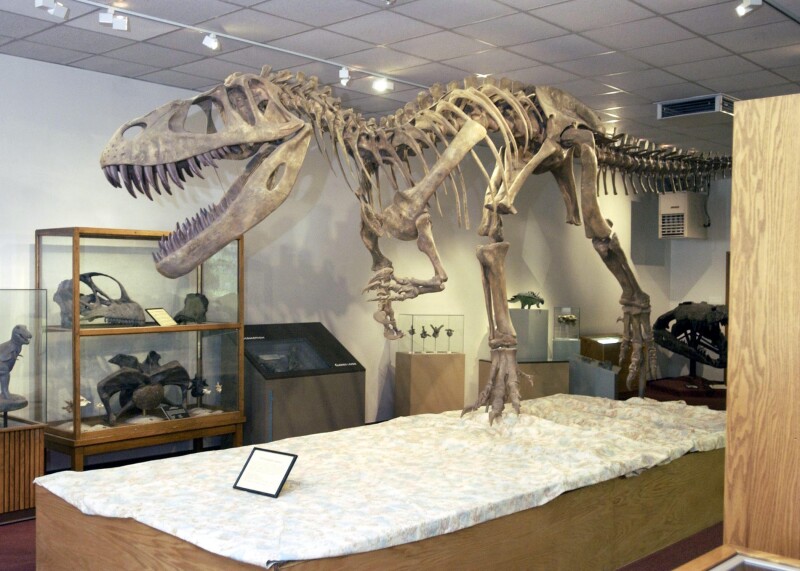 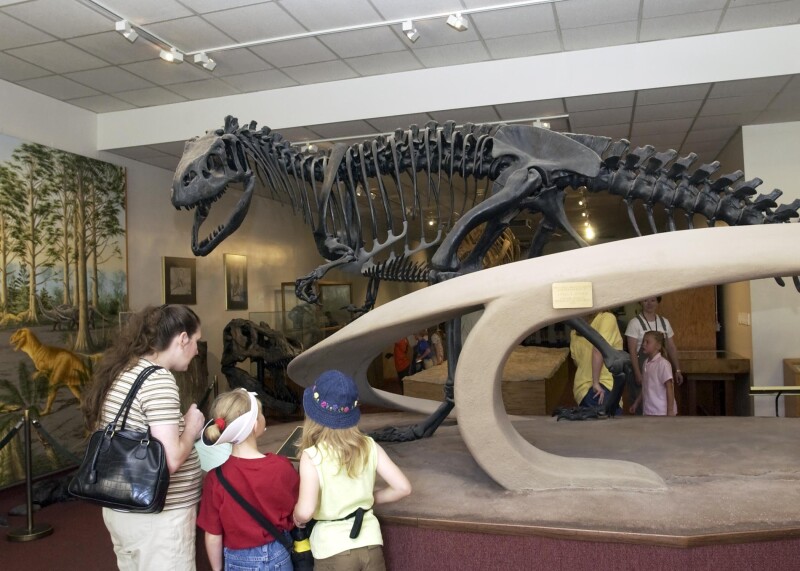 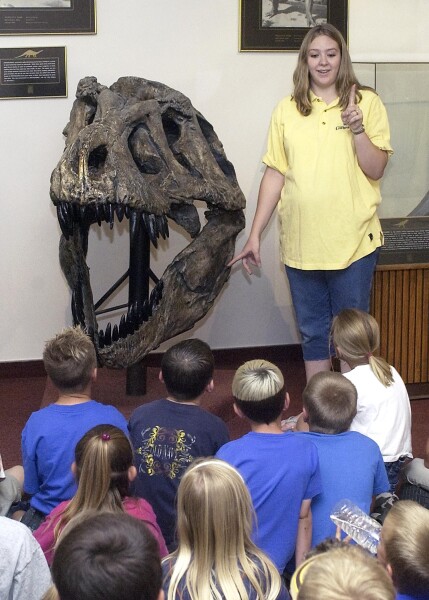 3 of 3
DSC_2895.jpg
Jaren S. Wilkey/BYU Photo
1 of 3
Download this Gallery By clicking this link you agree to our Terms & Conditions
Related Articles
data-content-type="article"