Brigham Young University’s Museum of Peoples and Cultures will open a new exhibition Wednesday, April 22, that explores the changes at Fourmile Ruin, an archaeological site in East-Central Arizona that allowed people from differing backgrounds to integrate into a single community.

The exhibit, titled "New Lives: Building Community at Fourmile Ruin," is timely in this period of crisis as it explores ways that a people came out of hardship and created a strong community, said museum promotions director Erika Riggs.

The Museum of Peoples and Cultures is located at 700 N. 100 E. in Provo. The museum is open to visitors from 9 a.m. to 5 p.m. Mondays, Wednesdays and Fridays, and until 7 p.m. on Tuesdays and Thursdays. Exhibitions are free. Themed tours and special activities are available for a small fee.

The exhibition was developed by several BYU student co-curators under the direction of Paul Stavast, the museum's interim director. Most of the artifacts on display were generously donated to the MPC in 2006 by the Terrence and Jean Reidhead family.

When a 25-year drought plagued the Southwest in the late A.D. 1200s, communities dependent on rain for farming were devastated. Many people abandoned their homes and moved south in search of a place with permanent water sources and regular rainfall.

Fourmile Ruin’s location near a stream and in a region with more reliable rainfall made it very attractive to migrants. The people already living at Fourmile Ruin welcomed them in, and together they built up the community.

The migrants brought different traditions and ways of life with them, and all the people had to learn to live together. These migrants and the local population were able to forge a new identity for themselves, and they became the most important pueblo in the region.

“We’ve worked to make this exhibition more applicable to current issues,” said Rachel Harris, a student co-curator. “There are also more interactive features that will encourage visitors to become involved with the topics discussed.” 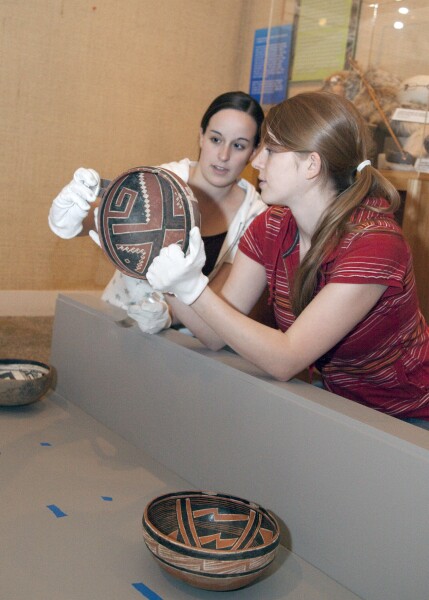 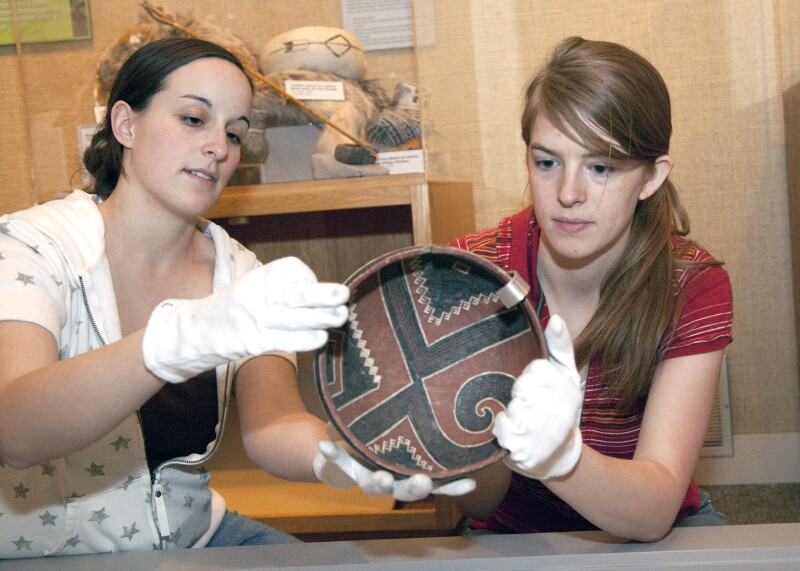 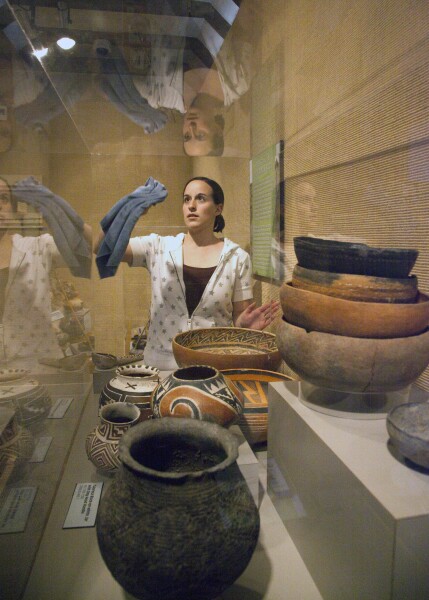 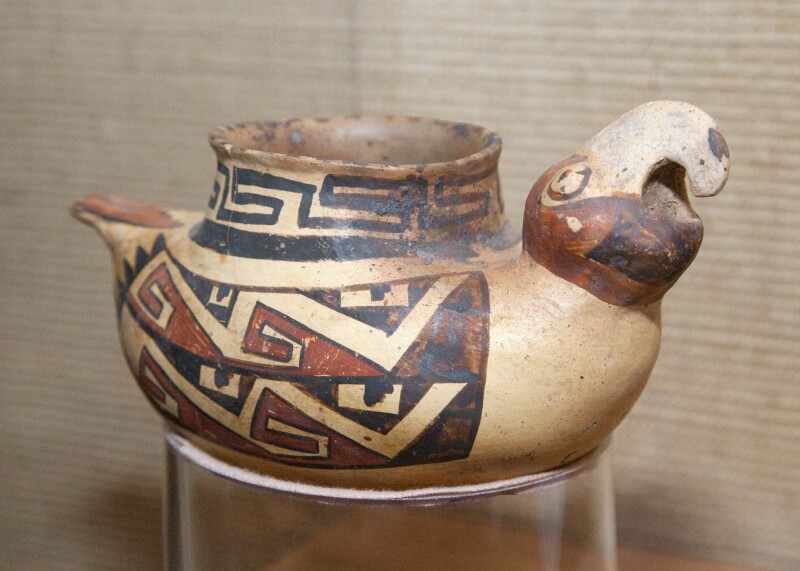 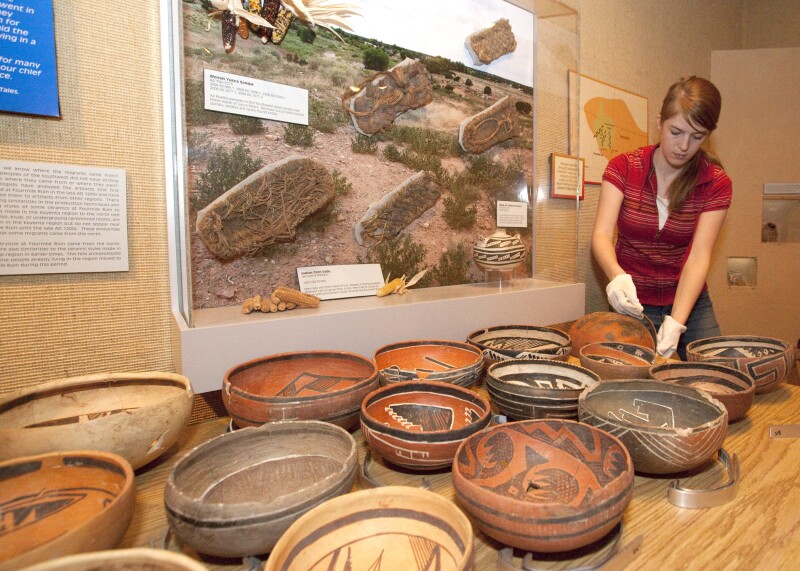 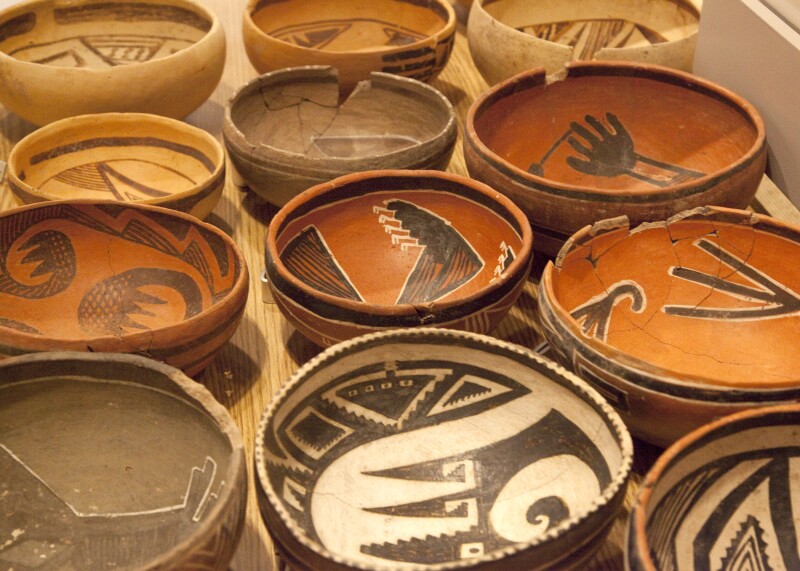 6 of 6
0904-44 104.jpg
Mark A. Philbrick/BYU Photo
1 of 6
Download this Gallery By clicking this link you agree to our Terms & Conditions
Related Articles
data-content-type="article"