New BYU play questions the comfort of living in the past

Four old college friends must find some way to break free from their own personal ruts as they interact in a difficult setting as part of the Brigham Young University production "Stuck on the Edge" written by BYU alumna Elizabeth Leavitt.

The play will be performed March 7-24, at 7:30 p.m. in the Margetts Theatre in the Harris Fine Arts Center. Tickets are $14 or $9 weeknights and $10 weekends with BYU student ID. There will be no performances Sundays or Mondays.

The show casts just four main characters: Ali and Stu, a married couple, and Sam and Audrey, who are neighbors. The four have been friends for years, and had a mutual friend who died in their freshman year of college. They get together annually to read letters from this friend, in which he asks them to do things. They must decide whether to continue living in the past, both collectively and individually.

The parts of Ali and Stu will be played by Katie Rockwood and Moronai Kanekoa, with Sam and Audrey being played by Hank Florence and Shelby Pinney.

The show will also feature local band Forgotten Charity, featuring Jared Alex Gagnon-Palick on lead vocals/guitar, Joseph Matthias Woit on lead guitar, Patrick Kintz on bass/vocals and Devin Abe on drums. The band was originally intended to play covers onstage, but now will use their own material as an intrinsic part of the show.

"Stuck on the Edge" will be directed by Stephanie Foster Breinholt, with Janice Jenson as the production stage manager. Scenic design was done by Jessika Watson, with costuming, make-up and hair design by Becca Bailey and Carlie Louine Parkinson. Lighting and sound design were done by Elizabeth Bunch and Joseph Craven, respectively.

New BYU play questions the comfort of living in the past 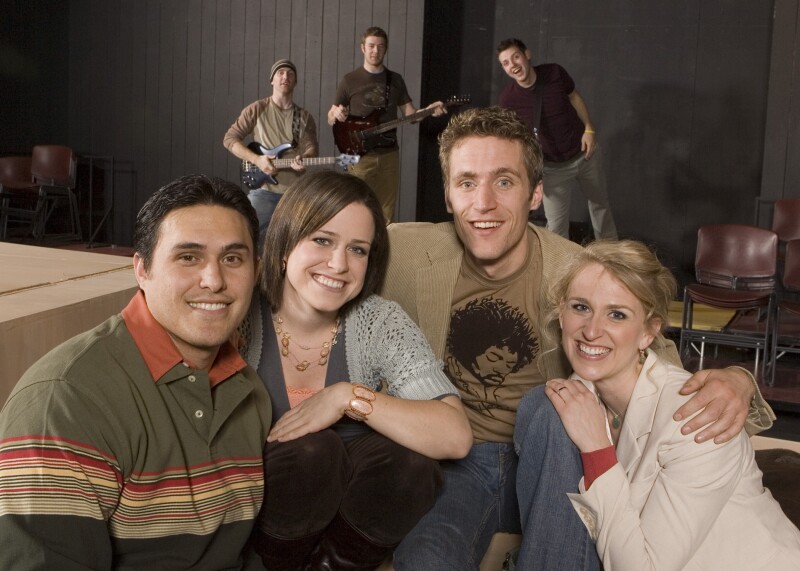 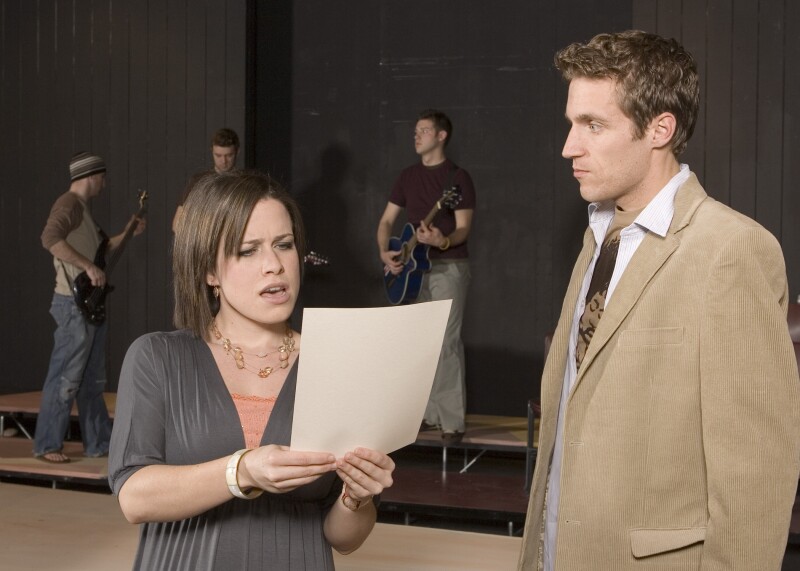 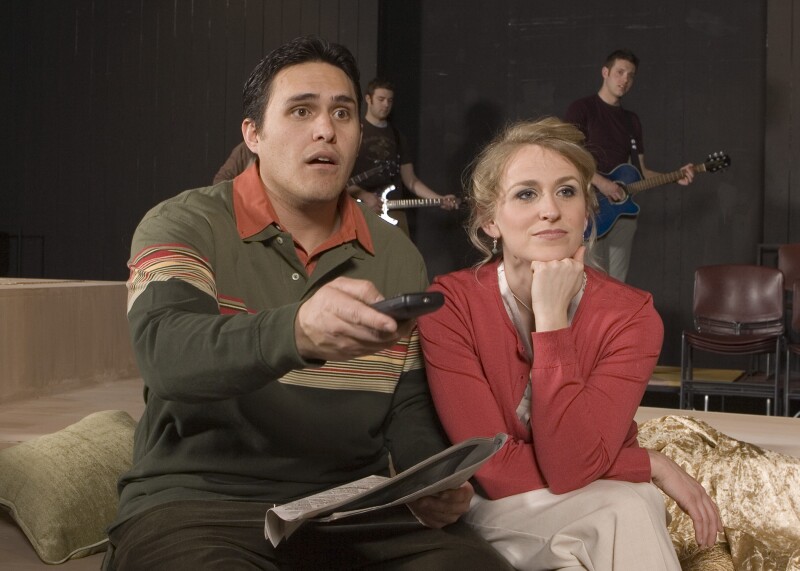 3 of 3
0702-33 073.jpg
Mark A. Philbrick/BYU Photo
1 of 3
Download this Gallery By clicking this link you agree to our Terms & Conditions
Related Articles
data-content-type="article"