This year marks the 150th anniversary of Utah’s participation in the American Civil War. A new book from the Brigham Young University Religious Studies Center, "Civil War Saints" edited by Kenneth L. Alford, looks at the impact that the war had on members of The Church of Jesus Christ of Latter-day Saints and Utah Territory.

“Utah Territory is often viewed as having sat on the sidelines during the Civil War. While no battles were fought within the territory, this research has helped me to better understand that the war deeply affected all Americans,” said Alford, an associate professor in the Church History and Doctrine Department. “It has also helped me to appreciate the depth of conviction and the sacrifices that were made by both sides during that tragic and bitter war.”

Alford, a retired colonel who served almost 30 years of active duty in the U.S. Army, and a team of student research assistants have spent the past three years researching and compiling the most extensive list of Latter-day Saint Civil War veterans ever published. Church membership records, census schedules, obituaries, biographies, pension records, muster rosters, and a wide variety of original and online record sources were scoured in an effort to identify Latter-day Saint Civil War veterans — Union and Confederate. A large appendix in "Civil War Saints" contains biographical information on each of the veterans identified.

According to Alford, “We’re not under the illusion that our list is complete, though. In fact, due to inaccurate and missing records, I’m certain that it’s not complete, but it is a great start. We’re hoping that descendants of Mormon Civil War veterans will come forward and let us know about additional LDS soldiers, sailors and marines who served.”

Utah Territory raised only one active duty military unit during the American Civil War. At the end of April 1862, President Brigham Young was invited by the War Department, with President Abraham Lincoln's authorization, to raise a cavalry company to protect the mail and telegraph lines connecting Utah Territory to "the States."

Within just two days, a company of just over 100 men — commanded by Lot Smith, a frontiersman who was well-known for his military actions during the Utah War, 1857-58 — was organized and departed Great Salt Lake City. From May through August 1862, the Lot Smith Cavalry Company served with distinction guarding the trail, tracking down horse thieves, building bridges, improving the trail and seeking to improve Indian relations.

"Civil War Saints" shares the story of the Lot Smith Utah Cavalry Company as well as the stories of other Latter-day Saints who fought and died during the Civil War.

The book begins with a detailed timeline that provides a summary of U.S. and Utah Territory events associated with the war. The book’s authors outline how the Utah War (1857-58) directly affected the Civil War, explore the relationship between Abraham Lincoln and the Mormons, and explain the history and use of Joseph Smith's "Civil War Prophecy."

The authors share Civil War comments and correspondence by 19th century Latter-day Saint Church leaders, and discuss the Nauvoo Legion's service in Utah during the war. The writers tell the story of the establishment of Camp Douglas near Salt Lake City in 1862, describe LDS wartime emigration, review how Northern and Southern newspapers viewed Utah and Mormons throughout the war, consider settler and Indian relations, and examine the January 1863 Indian massacre at Bear River.

Additionally, readers will find the reasons that motivated Mormons to enlist as Union and Confederate soldiers, the impact of the war's aftermath on Latter-day Saints, Mormon participation in the Grand Army of the Republic and the GAR's 1909 National Encampment in Salt Lake City. 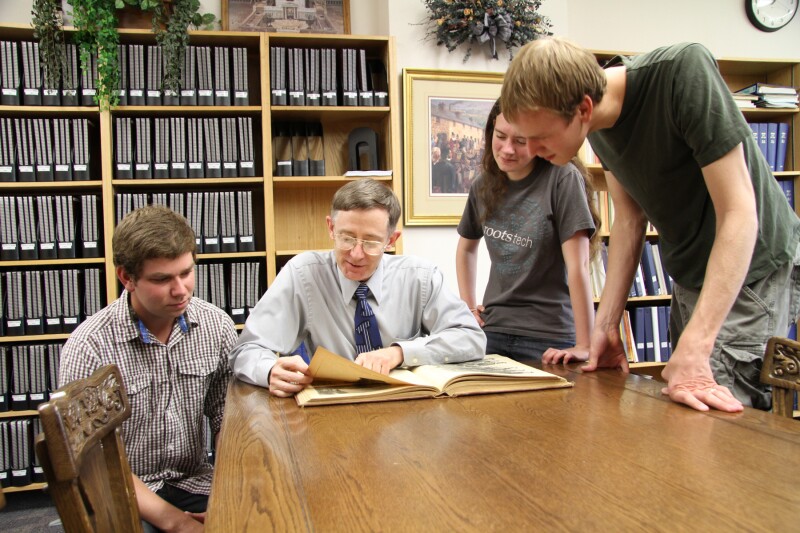 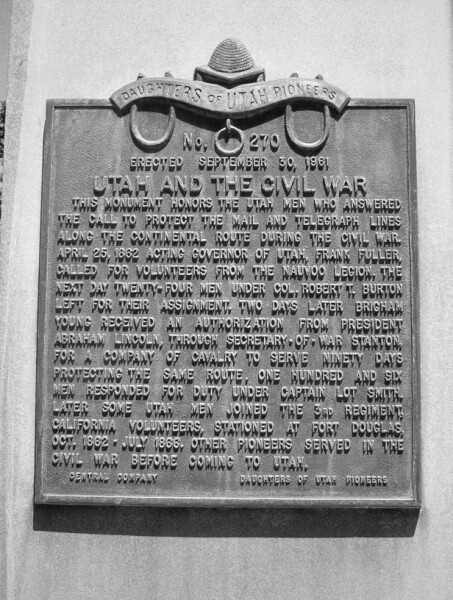 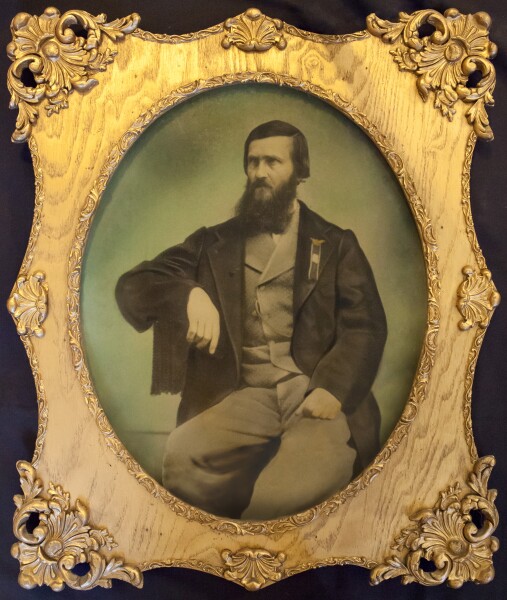 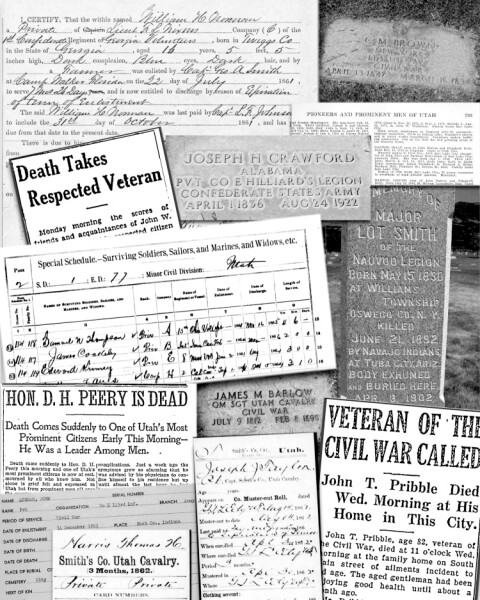 4 of 4
news.jpg
Pleasant Grove Chapter, Daughters of Utah Pioneers
1 of 4
Download this Gallery By clicking this link you agree to our Terms & Conditions
Related Articles
data-content-type="article"