BYU writer uncovers new details about "what happened next"

Two hundred years after the Lewis and Clark expedition began, the story of what became of the 33 voyagers after their journey's end is finally told in a new book by a Brigham Young University writer.

"The Fate of the Corps," authored by Larry E. Morris and published by the Yale University Press, coincides with festivals planned to celebrate the anniversary of the exploration and chronicles the lives of those who opened the American West.

"All too often the Corps of Discovery has been reduced to the tale of two men—Lewis and Clark," said James P. Ronda, a professor of western American history at the University of Tulsa. "This book gives readers a full cast of characters. What were once just names on the expedition's roster are now compelling individuals with lives before and after the great journey."

Having completed their three-year, 8,000-mile trek in 1806, many of the adventurers could not resist the call of the wild and began lives of trapping and exploration on the frontier. Although all but one of the corps came back unscathed from the original mission (one died of appendicitis early in the voyage), a handful died at the hands of American Indians in their later wanderings.

"The expedition generally moved quickly through Indian territory without conflict," said Morris, a writer and editor with the Institute for the Study and Preservation of Ancient Religious Texts at BYU. "They survived because they didn't threaten tribal economies, because Lewis and Clark were competent in dealing with American Indians and also because they were lucky."

A longtime fan of the expedition, Morris noticed in his frequent readings about Lewis and Clark that little was written about what happened after the corps' triumphant return. He set out to remedy that by scouring records at the Missouri Historical Society in St. Louis and a number of other archives. He tracked down corps members in their later years by examining census and town records at the Family History Library of The Church of Jesus Christ of Latter-day Saints in Salt Lake City. Morris also relied on BYU's Harold B. Lee Library for much of his work.

One chapter of Morris's book recounts John Colter's escape from several hundred Blackfeet warriors near the Jefferson River in Montana. The chiefs ordered Colter and fellow expedition veteran John Potts to come ashore. Colter complied, but Potts refused and lost the ensuing battle. After being stripped of his clothes and disarmed, Colter was given a head start in a race for survival. Colter shook his pursuers by hiding inside a beaver dam until nightfall, and then walked barefoot for 11 days to the nearest fort. He died a few years later while serving in the Army.

A few members of the corps managed to maintain good relationships with American Indians. Nathaniel Pryor was a federal Indian agent with the Osage nation and married an Osage woman. William Clark became governor of the Missouri territory in 1813 and was later named superintendent of Indian affairs for the area west of the Mississippi. In contrast to his partner's post-journey success, Meriwether Lewis died in 1809 of gunshot wounds that many believe were self-inflicted.

The only female member of the corps, Sacagawea most likely died at the age of 24 despite claims that she reached the age of 100 among the Shoshone nation in Wyoming. Clark employed her husband, French Canadian Toussaint Charbonneau, several times as an interpreter. The couple gave birth to a son, Jean Baptiste, just two months before the journey and then a daughter following the expedition.

"One of the more amazing aspects of an expedition brimming with astounding events is that Sacagawea safely took her baby to the Pacific Coast and back—surviving buffalo stampedes, grizzly attacks, treacherous rapids, bitter cold, and near starvation," Morris said.

When Charbonneau was presumed to have been killed in an Indian attack, Clark adopted the two children. At age 18, Jean Baptiste became friends with Prince Paul of Württemberg, Germany and spent six years in Europe.

He returned with some knowledge of German, French and Spanish, then headed west to scout and trap, adding several Indian languages to his repertoire. In addition to working with prominent mountain men such as Jim Bridger and John C. Fremont, Jean Baptiste helped guide the Mormon Battalion across Arizona and New Mexico and was in the Sacramento, Calif., area when the discovery of gold at Sutter's Mill sparked the California gold rush.

Despite being the youngest by a considerable margin, Jean Baptiste was not the last survivor from the Corps of Discovery. That honor goes to Patrick Gass, one of the oldest of the 33 adventurers. Both Gass and another former corps member lost an eye in the War of 1812. Gass was the first to publish a journal of the expedition.

In 1831, at the age of 60, he married 20-year-old Maria Hamilton and settled in West Virginia. Gass also survived his wife and lived until the age of 99 with one of their seven children. During his research, Morris interviewed one of Gass's great-grandsons.

"There are probably many people out there who are descended from a member of the corps and don't know it," said Morris, who also serves as chairman of the genealogy committee for the Lewis and Clark Trail Heritage Foundation. "Most expedition veterans settled along the frontier in Missouri and the West where it is more difficult to find historical records." 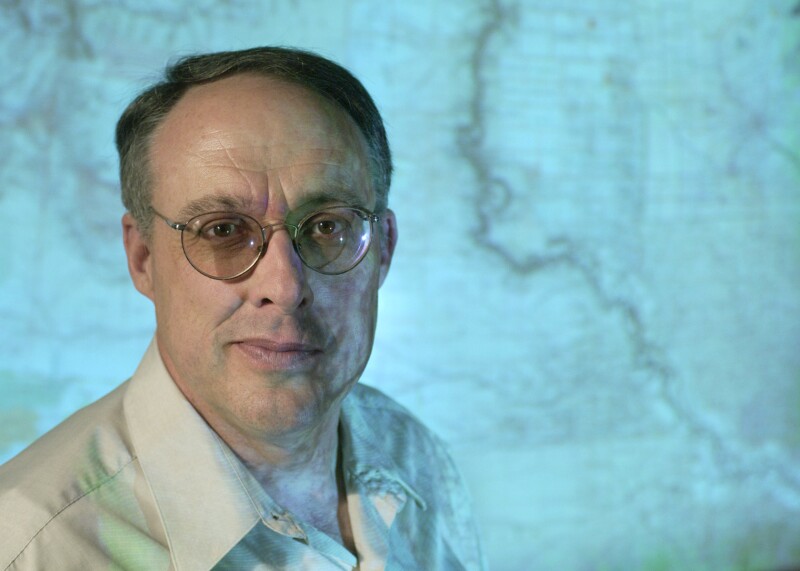 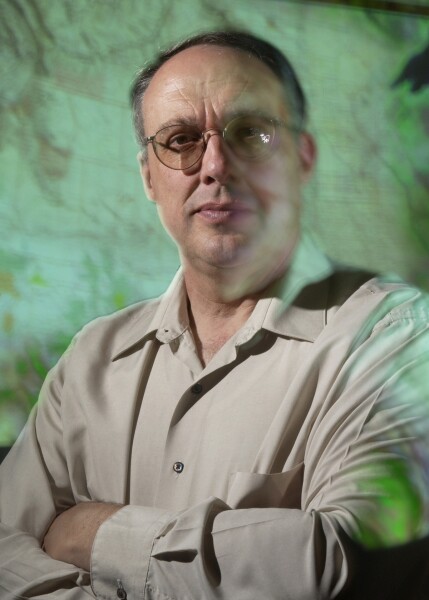 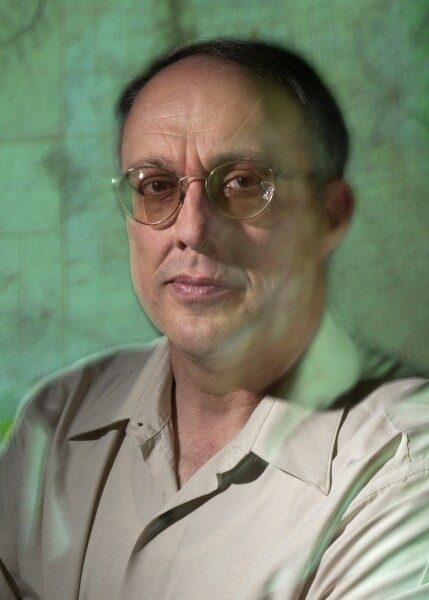 3 of 3
0406-04 084-L.jpg
Jaren S. Wilkey/BYU Photo
1 of 3
Download this Gallery By clicking this link you agree to our Terms & Conditions
Related Articles
data-content-type="article"