A disheartening new study coauthored by a BYU business professor reveals that discrimination is still tainting the American Dream for minorities.
The three-part research article, which appears online in the Journal of Consumer Research, finds that minorities seeking small business loans are treated differently than their white counterparts, despite having identical qualifications on paper.

"There is a general belief among Americans that we're the land of opportunity and that anyone can pull themselves up by their bootstraps," said study co-author Glenn Christensen, an associate professor of marketing at BYU. "It is a land of opportunity, but that opportunity is not always equally accessible."

Researchers found the minority mystery shopper loan-seekers were given less information on loan terms, were asked more questions about their personal finances, and offered less application help by loan officers.

"If you are white and set out to get financing for an entrepreneurial venture, it might be a tough journey, but, generally speaking, you would experience fewer obstacles and find more help along the way than if you came from an African-American or Hispanic background," Christensen said.

In the second part of the study, researchers carried out in-depth interviews with 39 small business owners—16 white, 13 Hispanic and 10 black—about their experiences seeking funding.

Researchers found that the denial, rejection and restricted access to loans for minorities led to self-questioning and diminished self-worth and self-esteem, like this response from a black male:

A third part of the study tested how participants' self-esteem and autonomy are threatened after being denied educational loans. All participants in this experiment were denied a loan, but half of the participants were asked to report their race.
The minorities that were asked about their race took a hit to their self-esteem and sense of autonomy and control, while their white counterparts asked about race did not experience any similarly negative impact.

"While racial and ethnic minorities have made significant progress in terms of race relations over the past several decades, the harsh reality is that there still are remnants of discrimination in society," said co-author Jerome Williams, director of the Center of Urban Entrepreneurship & Economic Development at Rutgers University. "It is appropriate to continue asking the question, 'Is the glass half empty or is the glass half full?' in terms of progress being made in eradicating discrimination in the marketplace."

The researchers, led by lead author Sterling Bone, a former marketing professor in the Marriott School and current professor of business at Utah State University, said the research offers evidence to public policy stakeholders and consumer welfare activists that choice is not open, unrestricted and available to everyone in the United States.

"Many consumers are driven to start their own business as part of their journey for the American Dream," Bone said. "They knock doors and they chase after this dream only to find that because they are a minority, their ability to lay hold of that dream for themselves and their families is frustrated." 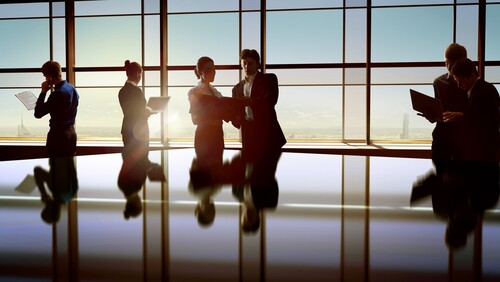 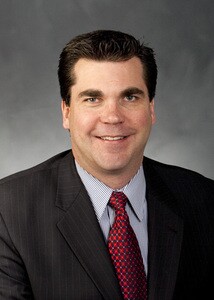