Award-winning scholar and best-selling author Nathaniel Philbrick will present a Brigham Young University forum on Tuesday, Nov. 6, at 11:05 a.m. in the Marriott Center.

Philbrick has written many books on maritime subjects, including the 2007 Pulitzer Prize in History finalist “Mayflower: A Story of Courage, Community, and War” and “In the Heart of the Sea: The Tragedy of the Whaleship Essex,” which won the National Book Award for nonfiction in 2000.

Other awards Philbrick has received for his books include the Theodore and Franklin D. Roosevelt Naval History Prize and honors from the National Maritime Historical Society, the Kendall Whaling Museum, the USS Constitution Museum, the American Merchant Marine Museum and the Pilgrim Society.

He earned his master’s degree in American literature from Duke University and his bachelor’s degree in English from Brown University, where he was the university’s first NCAA All-American sailor and won the Sunfish North American Championship sailing competition. 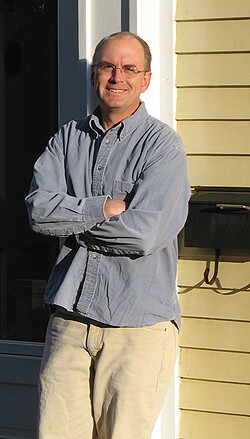 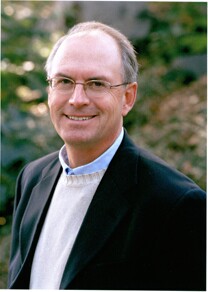 2 of 2
philbrick.jpg
Nathaniel Philbrick
1 of 2
Download this Gallery By clicking this link you agree to our Terms & Conditions
Related Articles
data-content-type="article"