‘OFF THE MAP’ festival includes Shakespeare, puppets and audience collaboration

The fifth season of BRAVO!’s “OFF THE MAP: BYU International Theatre Festival” welcomes familiar and new faces with never-before-seen productions. The annual theatre festival invites shows from around the world for BYU audiences to enjoy.

The festival will take place Jan. 24 through Feb. 3 and includes three productions: Ailie Cohen Puppet Maker’s “The Secret Life of Suitcases,” Out of Chaos’ “Macbeth” and 600 Highwaymen’s “The Fever.” In addition to the live performances, OFF THE MAP provides opportunities for the professional groups to work with students in the Theatre and Media Arts Department.

“OFF THE MAP: International Theatre Festival” was created by Jeffrey Martin in 2014. Martin believed in the importance of exposing world wide theatre practices to students and the local community. Now under the direction of BRAVO! producer and presenter Bridget Benton, Benton plans to continue to bring “OFF THE MAP” to BYU.

“This is my fifth year working on ‘OFF THE MAP,’” Benton said. “It is consistently one of the most unique and important events we host. As a producer, I am thrilled with our lineup this year.”

“ The Secret Life of Suitcases” includes puppet creations by Ailie Cohen who is an associate artist of Scotland’s Puppet State Theatre Company. She collaborated on a production of “The Man Who Planted Trees” which was performed at BYU in 2012. Cohen has teamed up with the Unicorn Theatre from the United Kingdom, one of the U.K.’s leading theatres for young audiences. “The Secret Life of Suitcases” tells an eventful story about what happens when a workaholic named Larry comes across a mysterious suitcase with his name on it.

“ Macbeth” is performed by the Out of Chaos theatre company, also from the U.K. Out of Chaos shares “Macbeth” in 80 minutes with two actors portraying 20 characters. Paul O’Mahony and Troels Findsen Hagen make their return to BYU after performing in “Much Ado About Nothing” (2014) and “Next Door” (2016) respectively. Both O’Mahony and Hagen bring Shakespeare’s classic tale to life with drama, intrigue and madness.

“ The Fever” creates a unique audience experience in a production that “tests the limits of individual and collective responsibility, and our willingness to be there for one another.” The production comes from the Brooklyn-based ensemble 600 Highwaymen. 600 Highwaymen was created by theater artists Abigail Browde and Michael Silverstone. Together, they have created eight original productions since 2009.

“The BRAVO! series aims to bring a variety of performances to BYU so students and the community can experience world class performances without having to travel to New York City or London,” Benton said. “The performances in this festival are relevant and uplifting. It is so special to bring them to BYU, so that our audiences have the unique opportunity to experience theatre that experiments and explores new boundaries.”

Although a few of the performance dates overlap, short performance lengths, varying start times and multiple scheduled performance allow for patron accessibility. Additionally, if tickets to all three productions are bought at the same time, patrons will receive a $1 discount for each show.

‘OFF THE MAP’ festival includes Shakespeare, puppets and audience collaboration 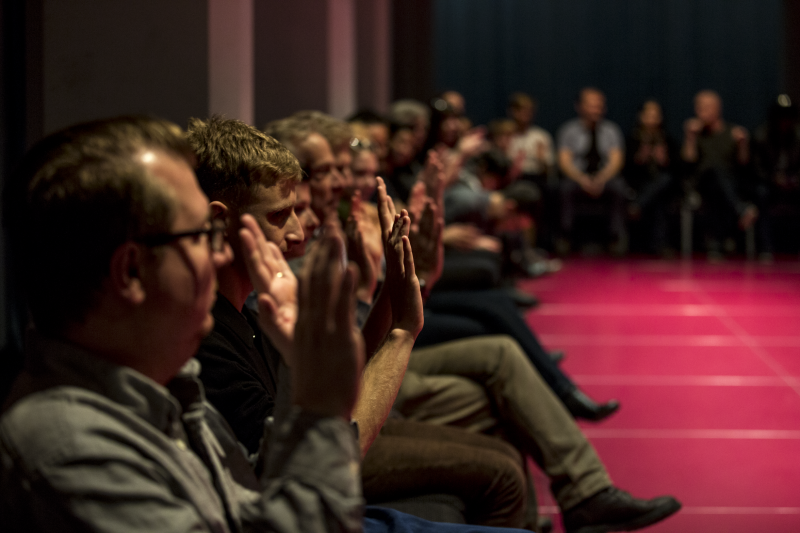 1 of 3
Audience members participate in "The Fever"
Maria Baranova 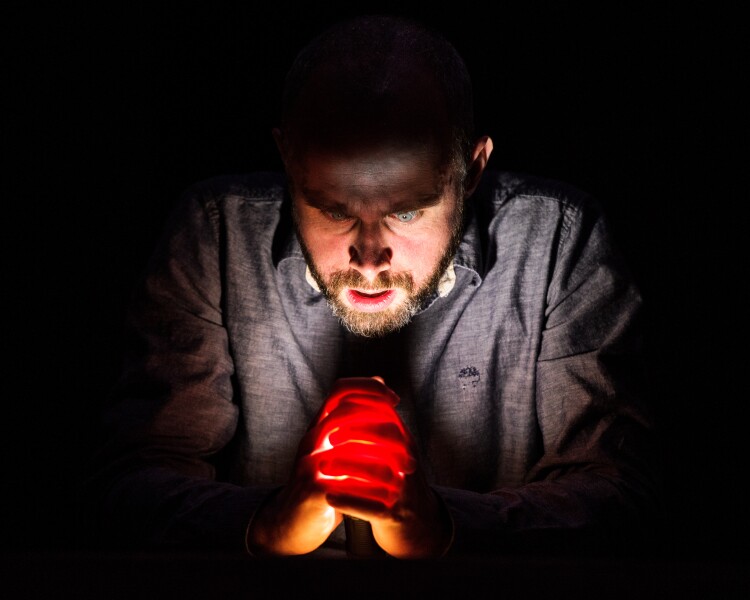 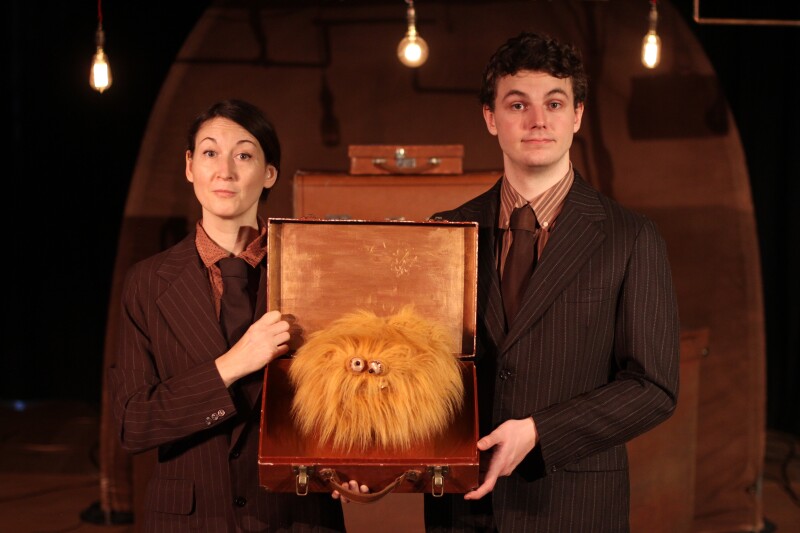 3 of 3
Ailie Cohen Puppet Maker "The Secret Life of Suitcases"
Alex Brenner
1 of 3
Download this Gallery By clicking this link you agree to our Terms & Conditions
Media Contact: Natalie Ipson
Related Articles
data-content-type="article"