Kid swagger: How children react to winning and losing

A group of preschoolers were given one shot to beat the world's fastest builder of block towers.
Unbeknownst to the children, it had already been decided who would capture the victory and who would see it slip away.

The losers shook it off without it ruining their mood.

The winners - even the two-year-olds - showed some obvious swagger: heads held high, chests puffed out, hands on hips in a victorious power pose.

But here's the thing - children show emotions much younger than they understand them. That's why the psychologists who staged the contest asked the children afterward to choose from a set of four pictures the one that best shows how they feel.

The children involved in the study recognized pride in other people at age four. They could see it in themselves at age five.

That gives parents a timeline for when children are ready to learn important coping skills.

"When parents talk to their kids about emotions, those children demonstrate better emotional regulation as they get older," said BYU psychology professor Ross Flom.

This means as children reach age four, they are ready for conversations about feelings to move beyond happy, sad or afraid. Parents can help them learn and navigate more complex feelings like pride, optimism, disappointment and frustration.

Flom mentored two BYU students on the project, Darren Garcia and Rebecca Janis. Garcia is the lead author of the newly published study. He's also a father who learned in this study how important it is for children to accomplish goals.

"One thing I learned from this research is how important it is for us to develop clear standards and goals with children that are doable yet challenging," said Garcia, who is now pursuing a Ph.D. at the University of Tennessee.

Janis graduated from BYU and is now pursuing a Ph.D. in clinical psychology at Penn State University.

Both students also authored a 2014 study with Flom that found infants are more likely to remember the good times.

Mentored research opportunities are a big reason why BYU is ranked so highly as a Ph.D. launch pad. According to the National Science Foundation, BYU ranks fifth in the country for the number of graduates who go on to receive doctorate degrees.

"Once I started doing research with Ross, I realized that I loved research, which is what influenced me to go into a research Ph.D.," Janis said. "I had several really great mentors at BYU who took an interest in me personally and helped me gain the experience I needed to succeed in graduate school."

Kid swagger: How children react to winning and losing 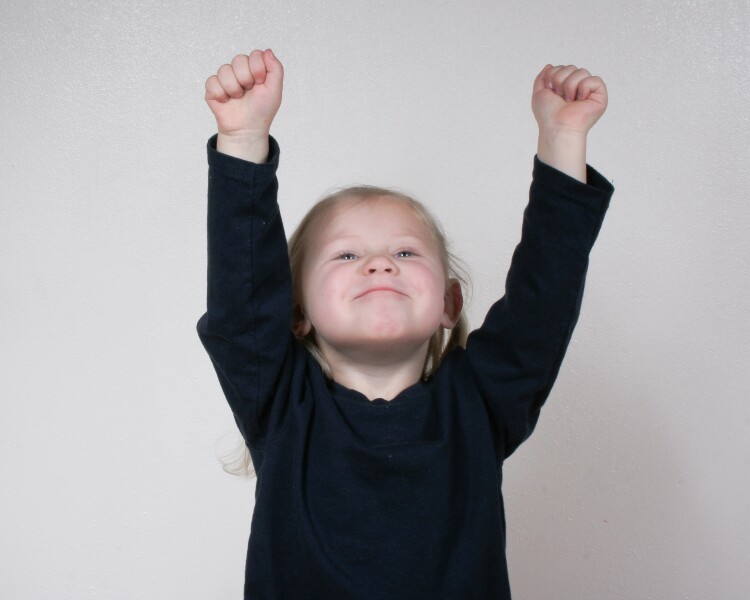 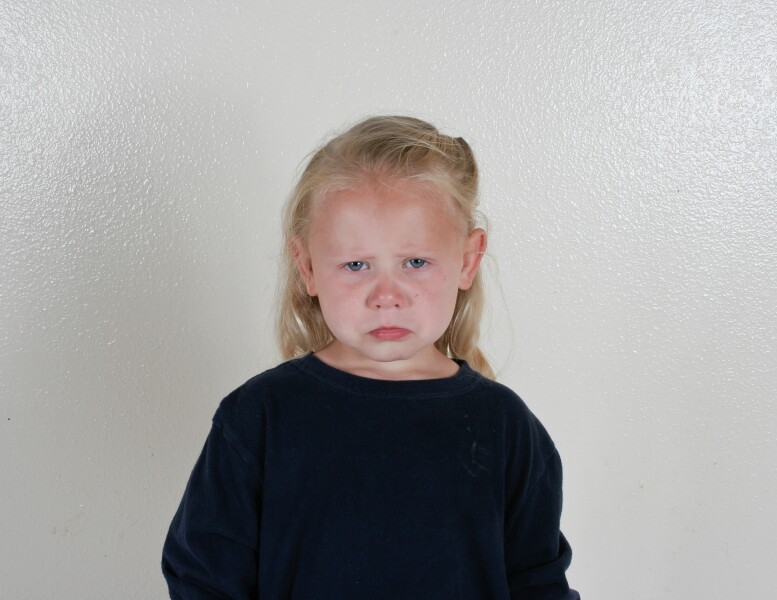 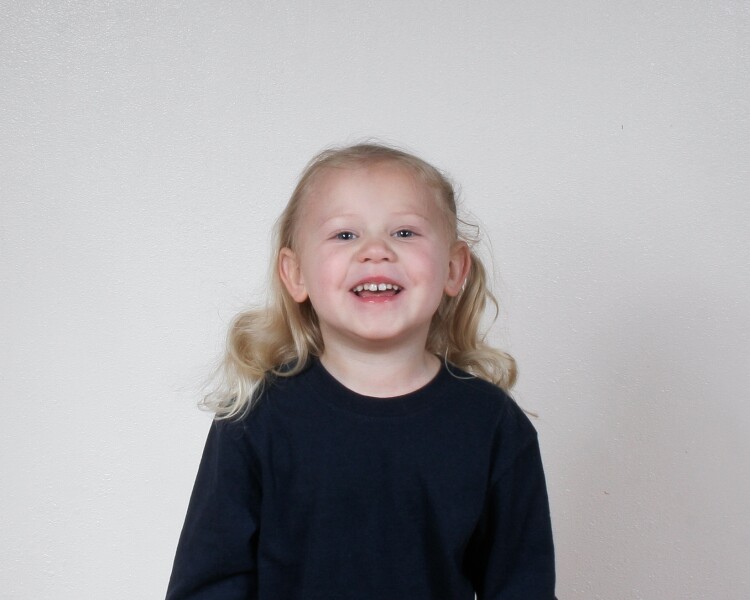 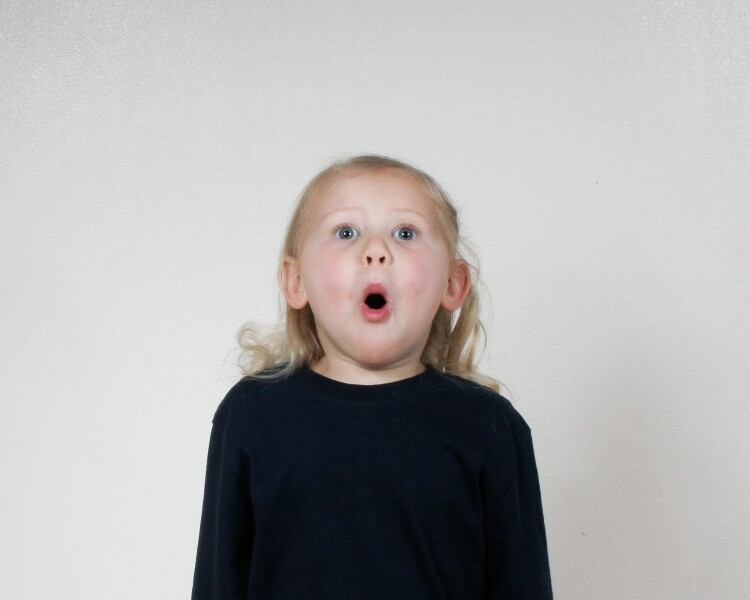