The lecture is sponsored by the David M. Kennedy Center for International Studies, and admission is free.

Kerry recently edited and contributed to "The Ring and the Cross: Christianity and The Lord of the Rings" (2011). He has researched in the history of European and transatlantic ideas and has published on Goethe, Schiller, Carlyle and Franklin and has a forthcoming book on German intellectual history. Kerry has held visiting fellowships at Cambridge and Princeton and is a Fellow of the Royal Historical Society.

Slover’s publications include "The Christmas Chronicles" and "Joyful Noise." His plays have been produced off-Broadway and in professional regional and university theatres in the U.S., UK, and Canada, and his screenplay credits include "A More Perfect Union," which won a Cine Golden Eagle and was nominated for an Emmy. He has been the recipient of the Christopher Brian Wolk Award for Playwriting Excellence and a Hopwood Award for Best Play. Slover was appointed writer-in-residence at the Philadelphia Alumni Writers House at Franklin & Marshall College in 2006.

This lecture will be archived at kennedy.byu.edu/archive. For more information, contact Lee Simons at (801) 422-2652 or lee_simons@byu.edu. 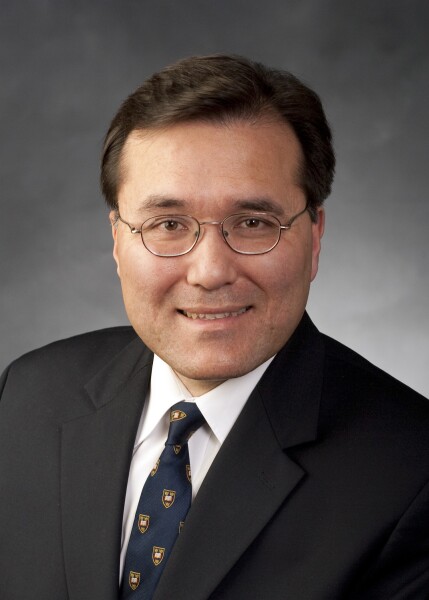 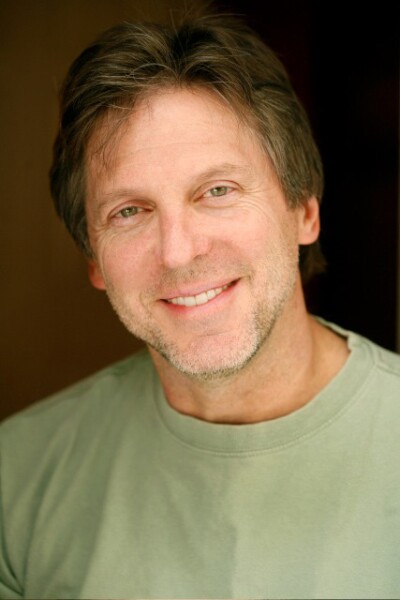 2 of 2
slovert.jpg
Kylea Knecht/BYU Photo
1 of 2
Download this Gallery By clicking this link you agree to our Terms & Conditions
Related Articles
data-content-type="article"