The Brigham Young University Department of Dance and International Folk Dance Ensemble will celebrate the spirit of the holiday season with “A Tapestry of Peace,” the 48th annual “Christmas Around the World” performance, on Friday, Nov. 30, and Saturday, Dec. 1, at 7:30 p.m. in the Marriott Center.

There will also be a matinee performance on Saturday at 2 p.m.

The cost of admission for all floor seats is $25, and arena seats are $12 for evening performances and $10 for the matinee performance. Tickets can be purchased at the Marriott Center Ticket Office or by calling (801) 422-BYU1 or 1-800-322-BYU1.

“A Tapestry of Peace” will feature a cast of more than 200 talented dancers, singers and musicians that will combine a variety of rhythm, costumes and movementsto create a cultural feast representing more than a dozen countries.

This year, the ensemble will perform a number of brand new pieces, including an exotic umbrella dance from the People’s Republic of China, an interpretation from Turkey’s Black Sea coast, a heart-racing Ukrainian Hutsul dance and a precision clogging number representing the United States.

The program will also feature pieces representing the Philippines, Ireland, Hungary, Russia, Slovakia, Romania, Austria and Scandinavia. Live music for the presentation will be provided by the Mountain Strings Folk Music Ensemble.

This year’s audiences will also be treated to a deviation from what has become the production’s customary grand finale, according to Ed Austin, producer and artistic director for the show. “I think the audience will be pleasantly surprised by a new twist were adding to the end of the show,” he said. “We’ve stayed with the traditional Ukrainian theme, but we’ve added some new vibrant and energetic choreography that will give the ending of this year’s show a fresh look and feel.”

According to Austin, this year’s theme, “A Tapestry of Peace,” is deeply rooted in the Christmas holiday. “Christmas is all about the Savior and his birth,” he said. “He was the Prince of Peace, and this performance is a tapestry of cultures on stage celebrating him and his message.”

After the holiday season, the International Folk Dance Ensemble will take their talent on the road with a series of performances in Idaho and Washington State. In the summer, the group will tour Hungary, Slovakia, the Czech Republic, Poland, Belarus and Ukraine. 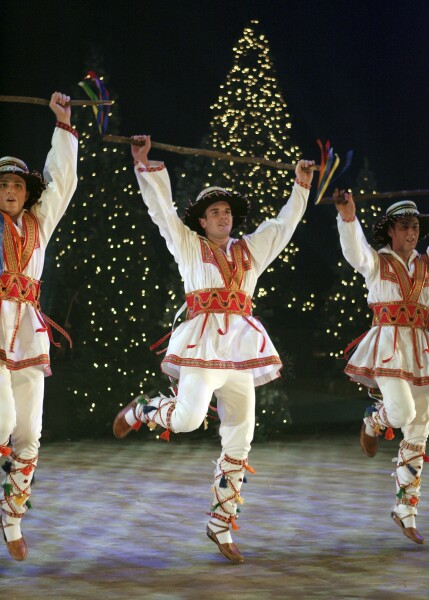 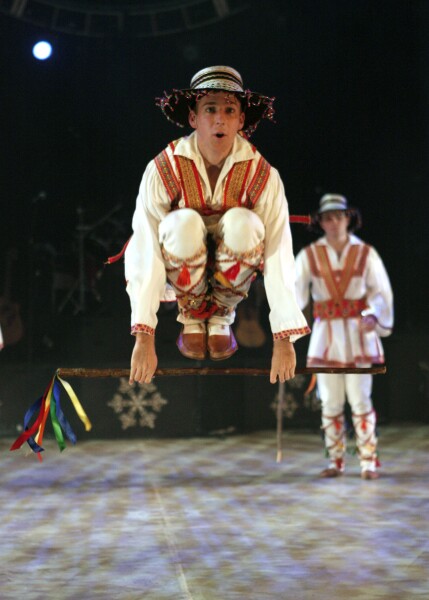 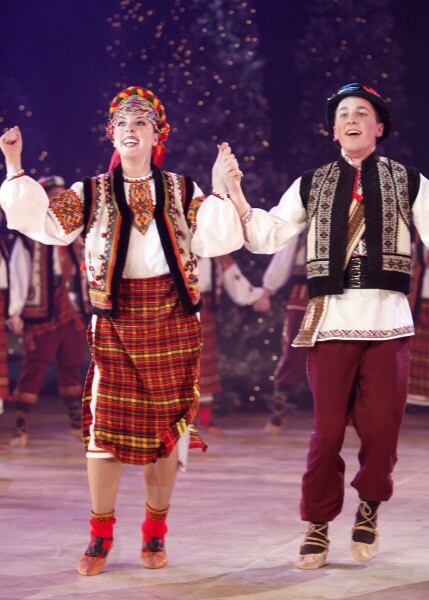 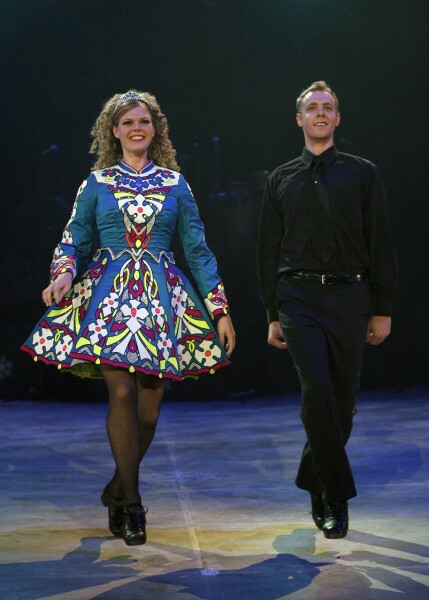 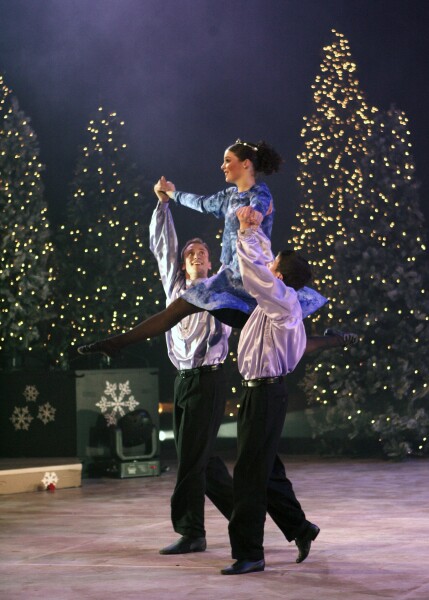 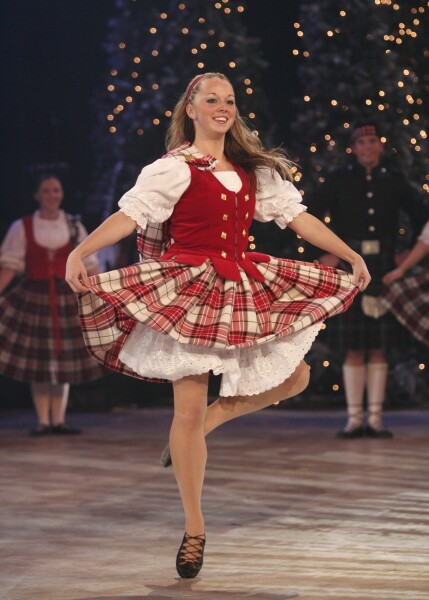 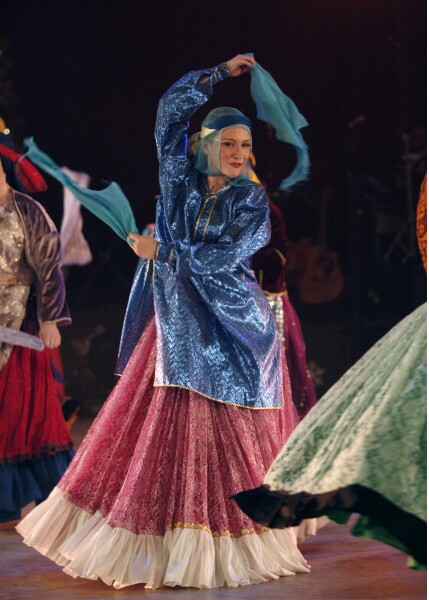 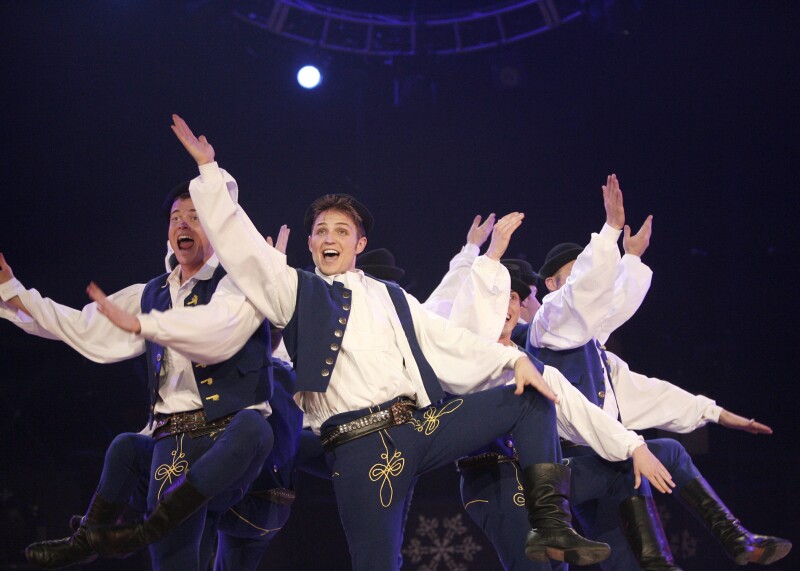 8 of 8
06CAW0865.jpg
Mark A. Philbrick/BYU Photo
1 of 8
Download this Gallery By clicking this link you agree to our Terms & Conditions
Related Articles
data-content-type="article"