Tickets for general admission to all events including the annual BYU Alumni Association Traditions Ball are $15. A $5 discount is available for students and alumni of the College of Fine Arts and Communications. Tickets can be purchased in person at the BYU Ticket Office in the Harris Fine Arts Center or Marriott Center, by phone 801.422.2981 or online at byuarts.com. Dress for the event is formal.

Nearly every student ensemble will perform at the festival. Performing groups include:

Check out the detailed event schedule, which includes performance locations and times, at hfac50.byu.edu.

Reserved seating is not available for any event, except for tickets purchased separately and specifically for the full-length production of The Winter's Tale in the Pardoe Theatre. All other performances and film screenings last one hour. The festival is scheduled to allow attendance to three different events and the ball. Lines will form outside each venue prior to the start of the event.

The celebration of the Fine Arts Center's 50th anniversary began at the start of the academic year with an alumni lecture series, special student exhibitions and will end with a commemorative magazine. The anniversary was also the focus of the BYU Spectacular! last October.

Stephen Jones, dean of the College of Fine Arts and Communications, views the building's celebration as a special message to the thousands of alumni and students who found a home in what he believes is the center of cultural life on campus.

"Your subsequent influence throughout the world has led millions to come to appreciate the power of the arts and communications," said Jones. "This year, we invite you to reconnect to this place and to faculty, events and friends who have been a part of your journey."

Jeff Martin, festival producer and producer of performing arts of BYU, looked for ways to include the Wilkinson Student Center in the festivities as it was dedicated the same weekend as the Harris Fine Arts Center in 1965.

"We have been planning the anniversary celebrations for approximately three years," said Martin. "It's going to be a wonderful night for celebrating BYU's rich history of producing both arts and artists alike." 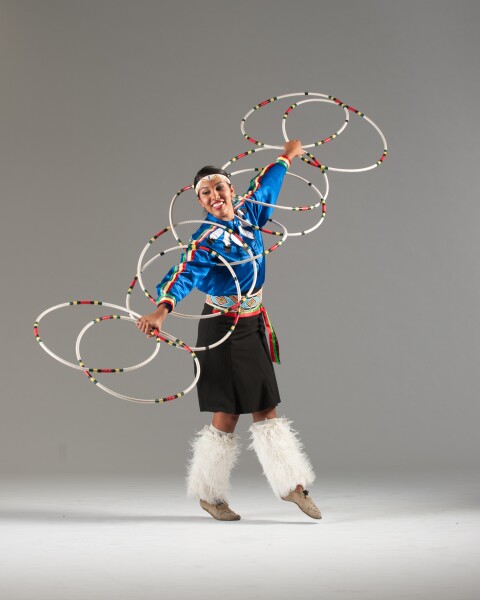 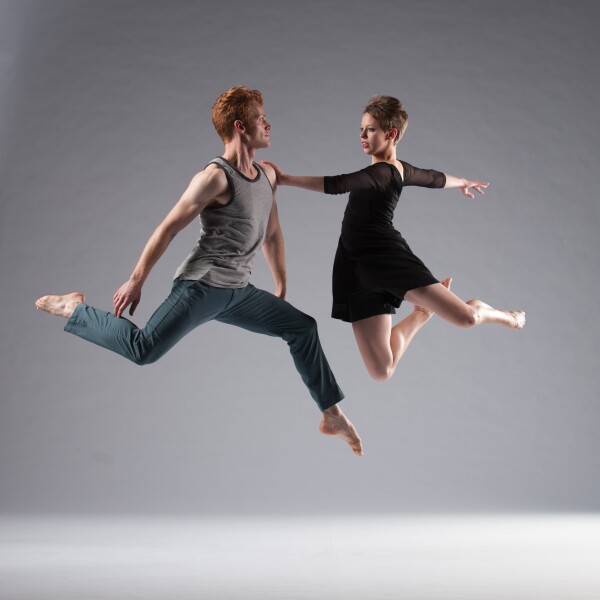 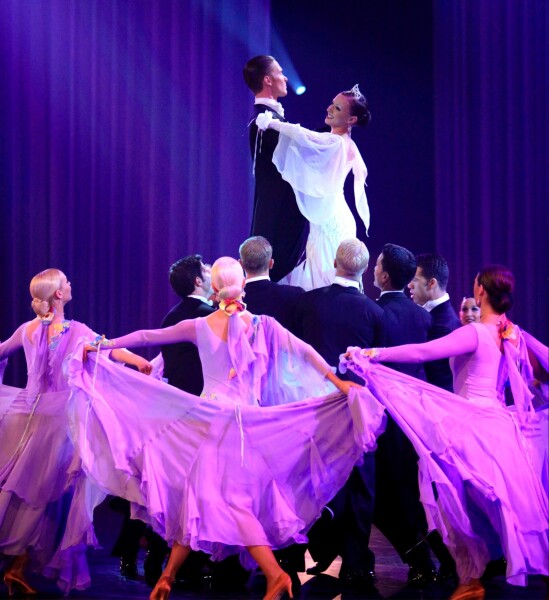