Hey students, when is the last time you had a real meal?

To starving students, a meal is just about anything they can get their hands on that staves off hunger for a few hours: Ramen noodles, a frozen burrito, spaghetti sauce in a bowl (sans pasta), or maybe some guacamole with a few Pringles.

The problem, of course, is that most student meals aren’t actually meals (example: a handful of Starbursts for breakfast). They don’t have the proper balance of protein, fruits, vegetables, grains and dairy, and they certainly fall short of providing the appropriate nutrients.

If you want students to eat well, what they really need is a real meal—at least that’s according to a new BYU study published in the Journal of Nutrition Education and Behavior.

According to hundreds of students surveyed in the study, there is a significant perceived difference between a “meal” and a “real meal.” While a meal is considered anything to eat, a real meal is nutritious, healthy, warm, includes vegetables and side dishes and, usually, is something their mom would make. Or, as one student said, “A meal I eat sitting down.”

New BYU study looks at students & meals vs "real meals." So, when was the last time you had a real meal (i.e. more than a frozen burrito)?

“My whole career I have paid attention to what motivates people to eat better,” said Lora Beth Brown, study coauthor and recently retired BYU professor of nutrition, dietetics and food science. “About 10 years ago I started hearing students use the term ‘real meal.’ We learned this term could have significant health implications.”

What Brown, BYU coauthor Rickelle Richards and University of Hawaii professor Jinan Banna deduced is that student perception of what real meals are could be an asset in educating them to eat more healthy foods.

Instead of pushing food pyramids or the updated MyPlate program (which replaced the food pyramid in 2011), the term “real meal” may provide nutrition educators with a simple phrase to use in educational campaigns to promote healthful food intake among students.

“Understanding what resonates with college students is important if you want them to eat healthier,” said Richards, a BYU professor of nutrition, dietetics and food science. “If college students resonate with ‘real meals,’ then that may be better than a whole booklet of dietary guidelines.”

Richards said there is a disconnect between updates to dietary recommendations and actual consumers—those recommendations aren’t getting into school systems or the minds of college students. For example, many public schools, like the one in Minnesota where Richards’ sister teaches, are still using the food pyramid.

“If people have a general conception of what a real meal is, and you say, 'OK, eat real meals,' for a lot of people that may be simpler than, ‘wait a minute, do I need to have 50 percent of my meal as fruits and vegetables, or what about grains,’” Brown said. “It’s kind of an intriguing possibility; that people will say, ‘I can do this.’”

Equally important, Brown said, is for people to understand that a real meal doesn’t have to be Thanksgiving Dinner. Real meals can be quick, easy and cheap, and can be satisfying, both psychologically and nutritionally.

To that end, Brown and Richards provided some examples of "real meals" that are easy to prepare:

"Students can make a tasty, inexpensive, healthy meal that can be a real meal,” Richards said. “A lot of the time there is this perception that students can't eat healthy because it's too expensive. But they can! Healthy eating isn't just eating fresh food. Canned or frozen food can be just as healthy, if not more.”

Hey students, when is the last time you had a real meal? 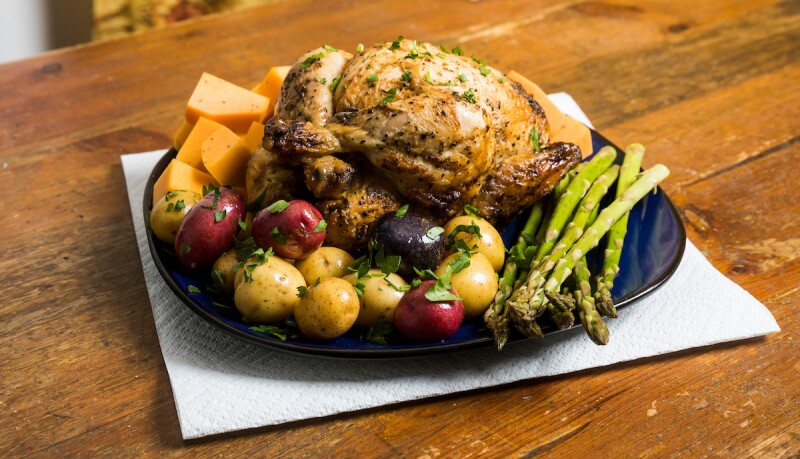 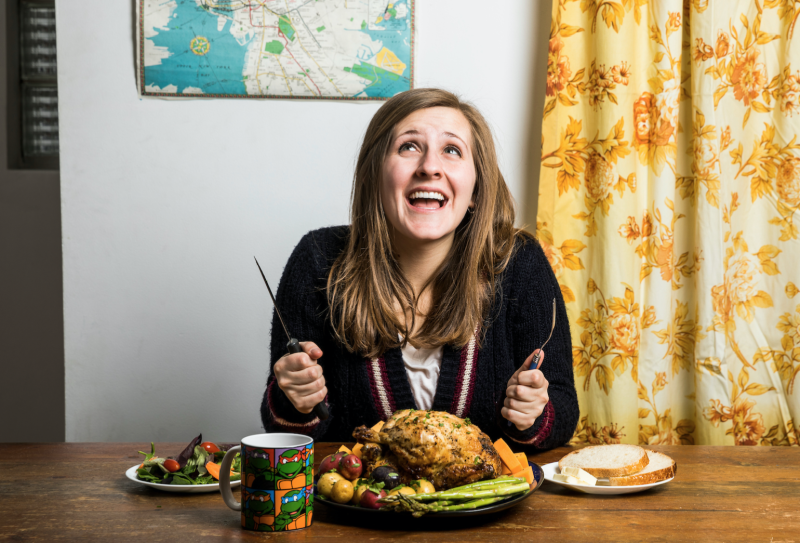 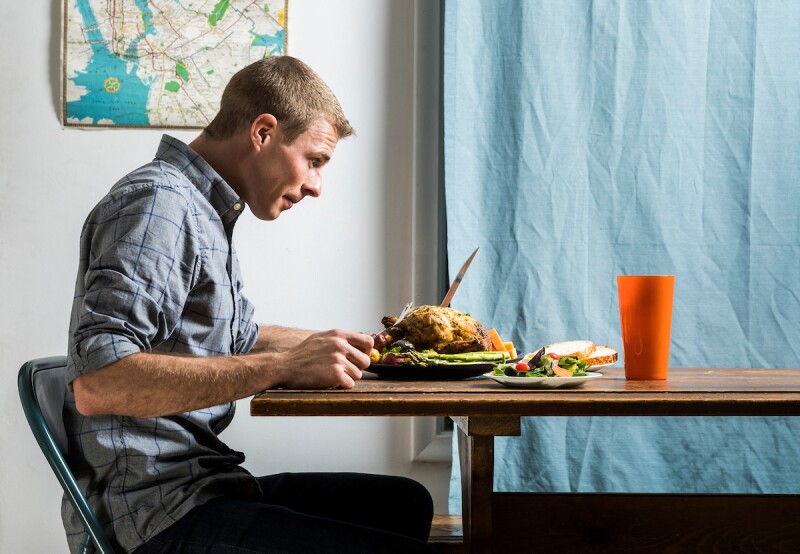 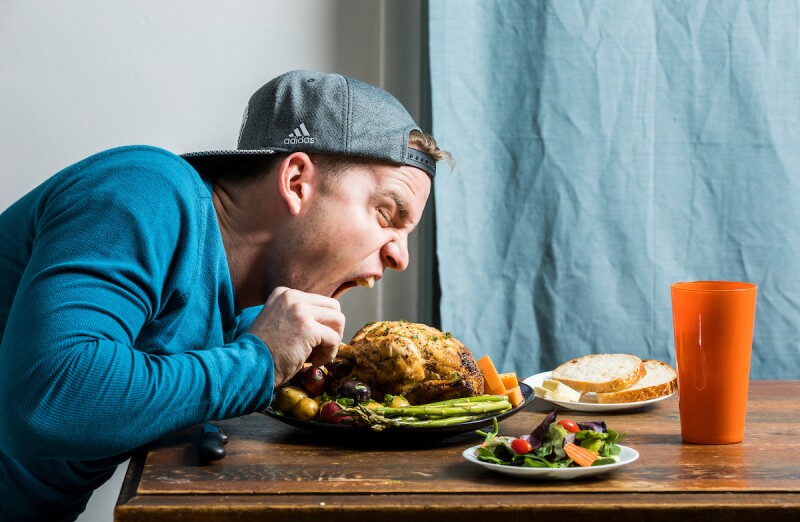