The imaginative and dynamic group comes to the Pardoe Theatre Sept. 28

Time: 7:30 p.m.​
Location: Pardoe Theatre, Harris Fine Arts Center, BYU
Price: $25+ ($3 off for senior citizens and BYU alumni/$15 off with a student or BYU ID)
Tickets: Available in person at the BYU Ticket Office in the Harris Fine Arts Center or the booth in the parking lot west of the football stadium, (the Marriott Center Ticket Office is currently closed for renovations), by phone at 801-422-2981 or online at byuarts.com .

The ground-breaking ensemble “ Roomful of Teeth ” brings its mission to “mine the expressive potential of the human voice” as part of BYU’s BRAVO! Professional Performing Arts Series.

First formed in 2009, the eight-voice ensemble works with masters of non-classical traditions from all over the world. The group has studied in techniques such as Tuvan throat singing, yodeling, belting, Persian classical singing and Death Metal singing.

BYU MDT professor Gayle Lockwood is one of “Roomful of Teeth’s” regular master teachers, training the ensemble in vocal belting techniques, which serves as a foundation for many other techniques employed by the group.

“‘Roomful of Teeth’ is composed of some of the most brilliant musicians with whom I have ever associated,” Lockwood said. “The most remarkable thing about them is their willingness to open their hearts and minds to learning all kinds of ways to create sound with the vocal instrument.”

Lockwood said “Roomful of Teeth’s” founder and director Brad Wells’ philosophy is that the vocal instrument is the same in all humans, but sounds and styles differ as a result of many cultural elements specific to each group of people. Wells reasons that if a sound can be created by one human being, it can be learned by another.

The ensemble’s repertoire is formed through an ongoing commissioning process that has led to collaborations with composers Rinde Eckert, Fred Hersch, Merrill Garbus and many more. Having original music written for the group allows the pieces to incorporate the unique styles the group trains in. Lockwood said their music “is nothing short of miraculous and joyful.”

Some of the group's achievements include winning the 2014 Grammy Award for Best Chamber Music/Small Ensemble Performance for their debut album Roomful of Teeth. They were also a featured ensemble at the 2016 Ojai Music Festival .

A “show and tell” workshop with the ensemble will take place the day of the performance from 11:00-11:50 a.m. in the Pardoe Theatre (free admission). 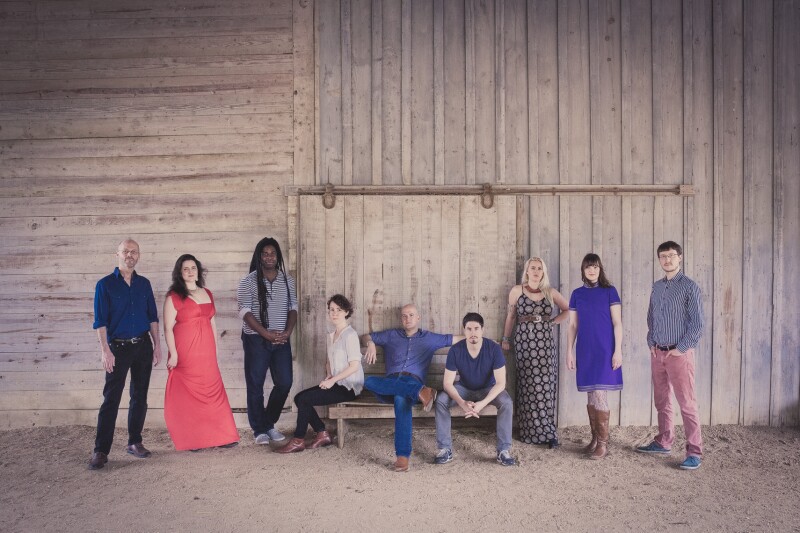 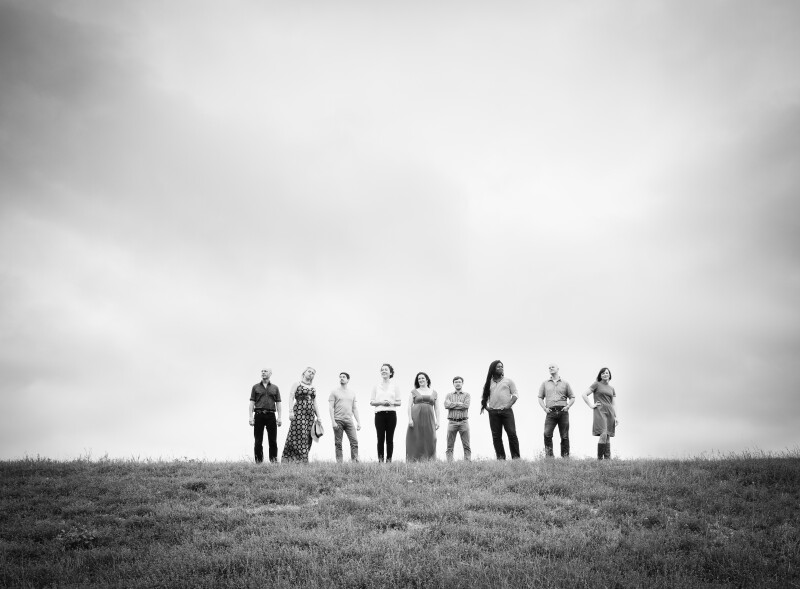