Taking home a national championship title is something every BYU team dreams of doing. In only 50 years of existence, the BYU Ballroom Dance Company has managed to do just that 27 consecutive times.
They also happen to be the first Americans to win the British Formation Championships, a feat they have repeated 10 times.

Now, after showcasing their award-winning routines in Northern America, Europe, Africa, and Asia, the team – and many BYU ballroom dancers of the past – is returning to the city that started it all.

“It’s going to be a truly great performance,” Director Lee Wakefield said. “We’ve commissioned the music for the finale and it’s going to be really exciting.”

This special edition concert will debut several new numbers: a Cha Cha choreographed by U.S. Latin Champions Eugene Katsevman and Maria Manusova, a Samba choreographed by Jean Marc Genereoux and France Mousseau, and a nostalgic Lindy choreographed by Christian Perry of “Dancing with the Stars” fame.

Also, for this year’s performance, the company will be joined by more than 50 couples of ballroom alumni, including Ballroom Dance Company founder Benjamin de Hoyos and his wife Josephine. The performance will begin with a special swing number by the alumni.

“It all started with a vision,” said de Hoyos, who founded the group with eight people in 1960. “I wanted to get a great group together and I think it came together nicely. It just grew and grew from there.”

The original eight-dancer team now boasts 164 people, which makes BYU’s team the largest collegiate ballroom program in the world, not to mention one of the most decorated.

Wakefield, who has been the director of the Ballroom program since 1980, doesn’t know precisely what the Company will be like in another 50 years, but he is confident that it will continue to provide the quality and uplifting entertainment that people have come to expect from these talented students.

“In some ways, I don’t know that I want it to be bigger because that’s not always better,” Wakefield said. “I think the program has reached a number of pinnacles. As long as it continues to reach new heights, that will be excellent.”

“Performing is my favorite thing to do because we get to showcase what we’ve been perfecting,” Edgington said. “This performance will show that all our hard work and time pays off.” 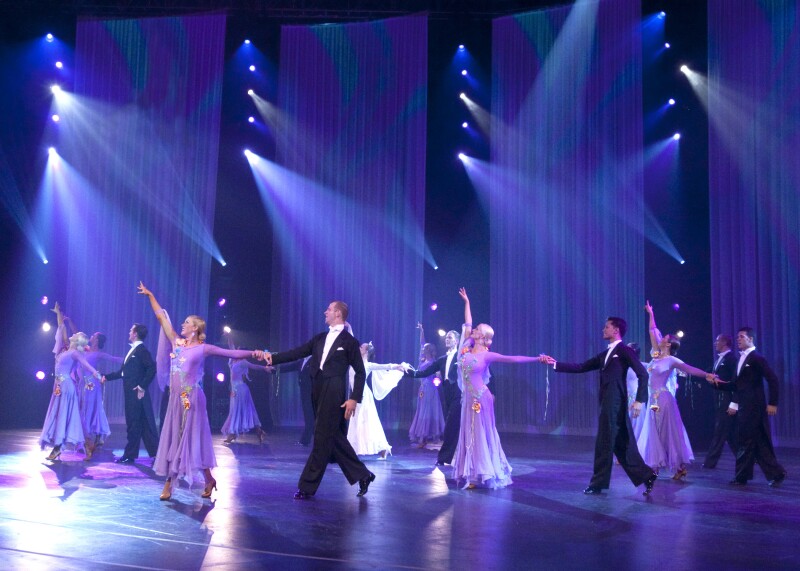 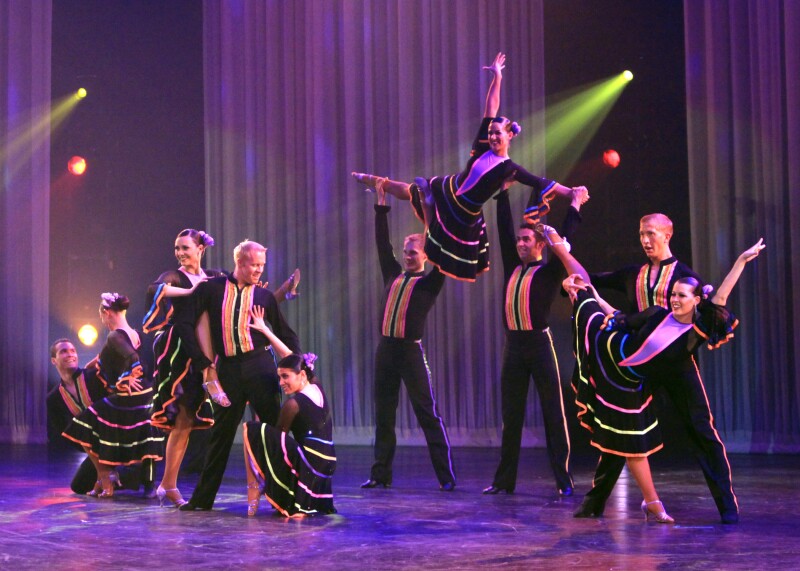 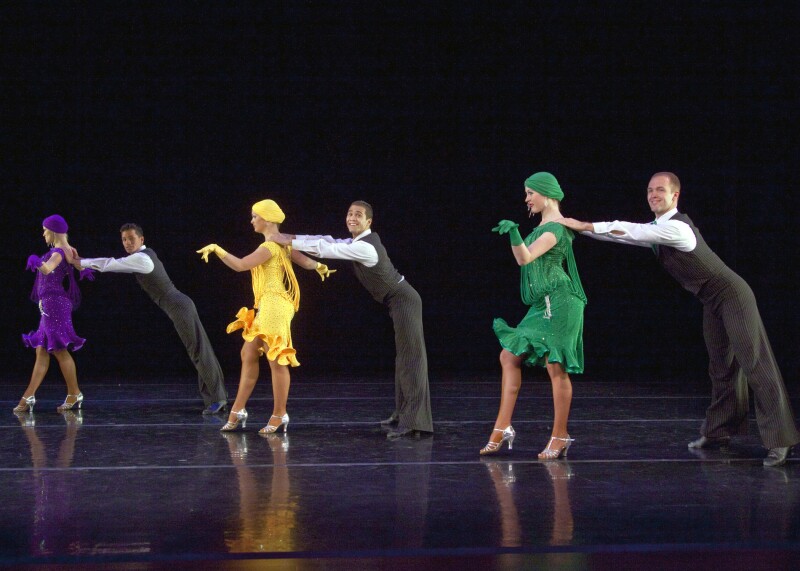 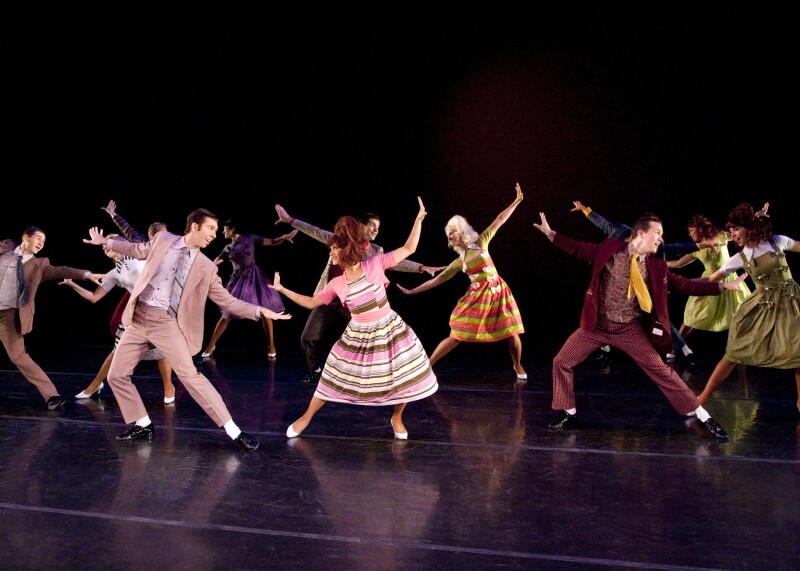 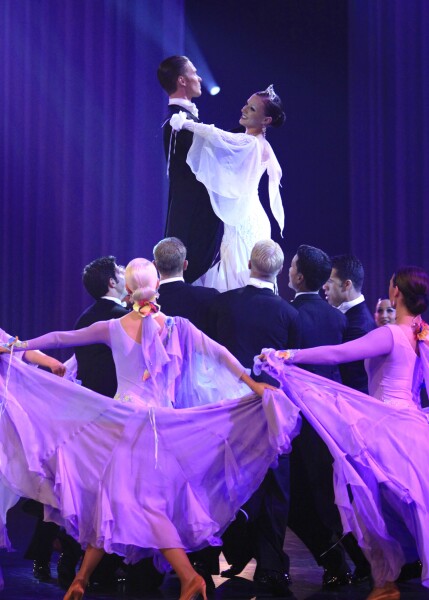 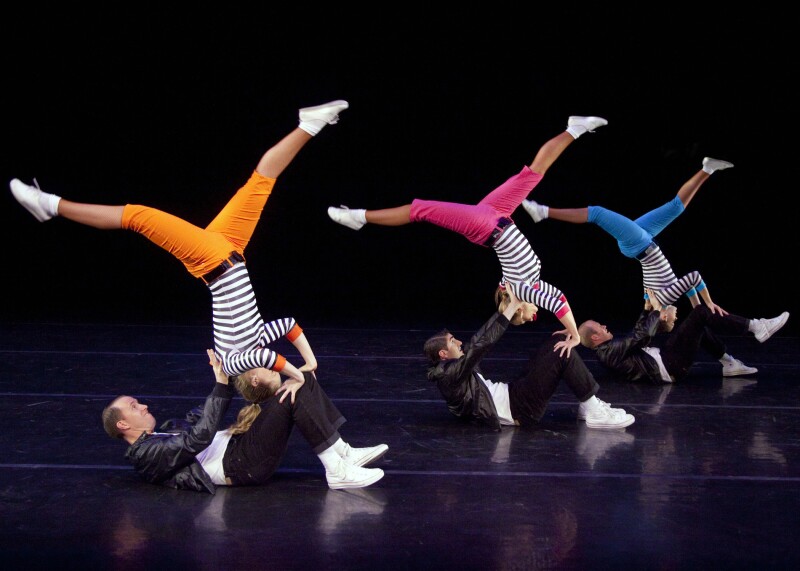 6 of 6
0910-52 354.jpg
Mark A. Philbrick/BYU Photo
1 of 6
Download this Gallery By clicking this link you agree to our Terms & Conditions
Media Contact: Todd Hollingshead
Related Articles
data-content-type="article"