Legendary soul and R&B star Gladys Knight will perform as the featured guest during BYU’s Homecoming Spectacular! on Saturday, October 15. The live concert will be held in the Marriott Center, at 2 and 7:30 p.m., as part of BYU’s Homecoming Week celebrations.

BYU Spectacular! performances will include a selection of BYU’s talented performing groups: Vocal Point, Noteworthy, Young Ambassadors, the Cougarettes, Theatre Ballet, Synthesis and members of the Men’s and Women’s Choruses.

Tickets to BYU Spectacular! range from $10 (for students) to $38 and go on sale with the purchase of a BYU artsPASS (a create-your-own custom season ticket package of five or more dance, music and theatre events) on July 11. General public tickets go on sale on July 18. Tickets for BYU Spectacular! and the artsPASS can be purchased at byutickets.com .

BYU Spectacular! will capstone this year’s “Go with Courage” Homecoming festivities. During the week, the university will honor Susa Young Gates, who founded the BYU Music and Domestic Science departments and sat on the BYU board of trustees for many years.

A calendar of activities and events can be found at homecoming.byu.edu .

Gladys Knight is an American recording artist, songwriter, businesswoman, humanitarian, author and seven-time Grammy award-winner. Very few singers over the last 50 years have matched her unassailable artistry. Knight has enjoyed #1 hits in Pop, Gospel, R&B and Adult Contemporary, and has triumphed in film, television and live performance. All told, Knight has recorded more than 38 albums over the years, including four solo albums during the past decade. Knight earned a star on the Hollywood Walk of Fame, and Gladys Knight & The Pips were inducted into the Rock and Roll Hall of Fame.

Peter Hollens is an American pop singer and producer best known for his work on YouTube as an a cappella artist. Hollens is a one-man a cappellla group—he sings all parts of every song and then layers and blends them together. He has over 1.3 million subscribers, and his videos have reached over 100 million views.

Lexi Mae Walker is the newest SONY recording artist, and her career has included performances with Kristen Chenoweth, The Piano Guys, Lindsey Stirling and David Archuleta. Her vocal talent has been shared at Carnegie Hall, the Kennedy Center and Radio City Music Hall. 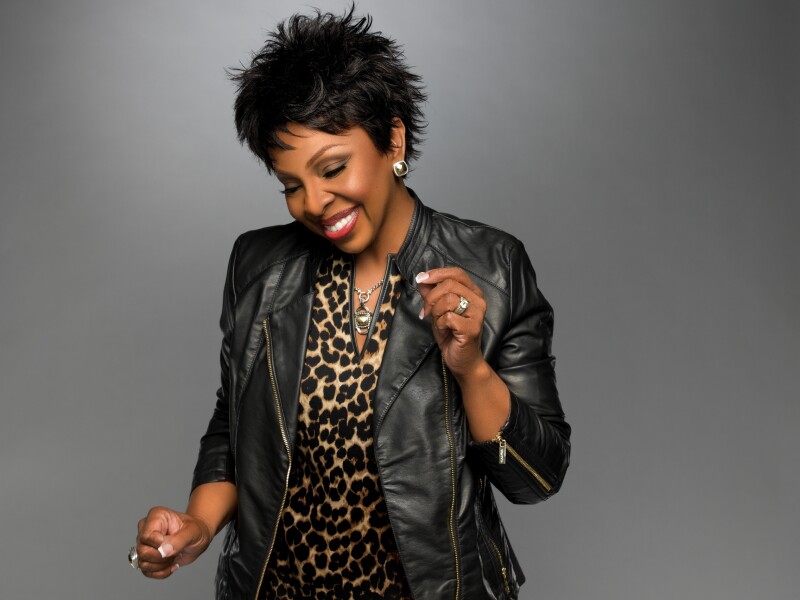 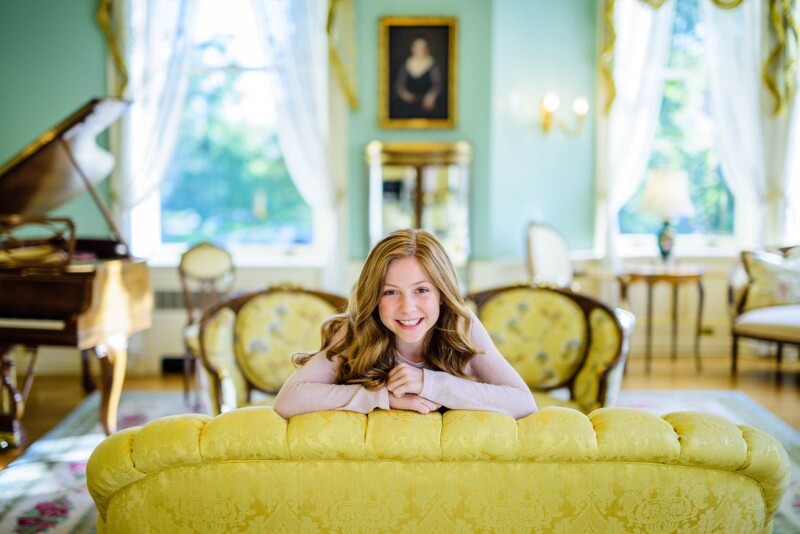 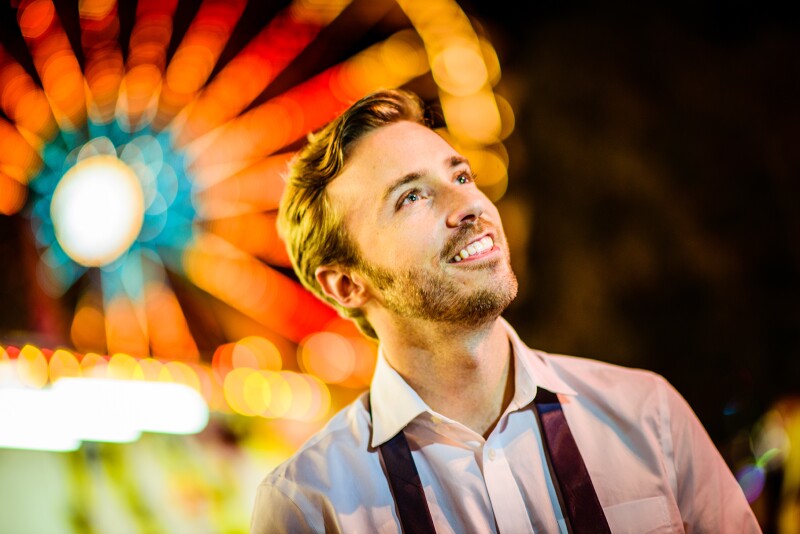