Based on the classic children’s books by Gertrude Chandler Warner, “The Boxcar Children” will be presented by the Young Company's Theatre for Young Audiences at Brigham Young University Feb. 8-18 at 7:30 p.m. in the Nelke Theatre.

Tickets are $9 or $6 with BYU or student ID. Seats for dress rehearsals and matinee performances are $5. To purchase tickets, call the Fine Arts Ticket Office at (801) 422-4322 or visit performances.byu.edu.

Adapted and directed by George Nelson, a faculty member in the Department of Theatre and Media Arts, “The Boxcar Children” tells the story of four orphaned siblings who explore the meaning of love and family during trying times.

Nelson, along with graduate student and dramaturg Elizabeth Moss, created an original script based on the books, which are set in the rural Midwest in 1924.

In this production, real children will play the parts of Henry, Jessie, Violet and Benny. As a unique twist, college-age actors will be puppeteers and the children will become puppets. This style of puppetry is similar to Bunraku puppetry from Japan in which lifelike puppets are operated by people who wear all black, said Nelson.

“Henry, Jessie, Violet and Benny illustrate the power and strength that can come from close ties between brothers and sisters,” said Moss. “During times of trouble, the four children develop an intense bond and interdependency.”

“The unifying concept behind this play is sibling love and sacrifice,” Nelson said. “The kids look after each other in their fairy-tale world. Through their interactions, they show the importance of family and harmony.” 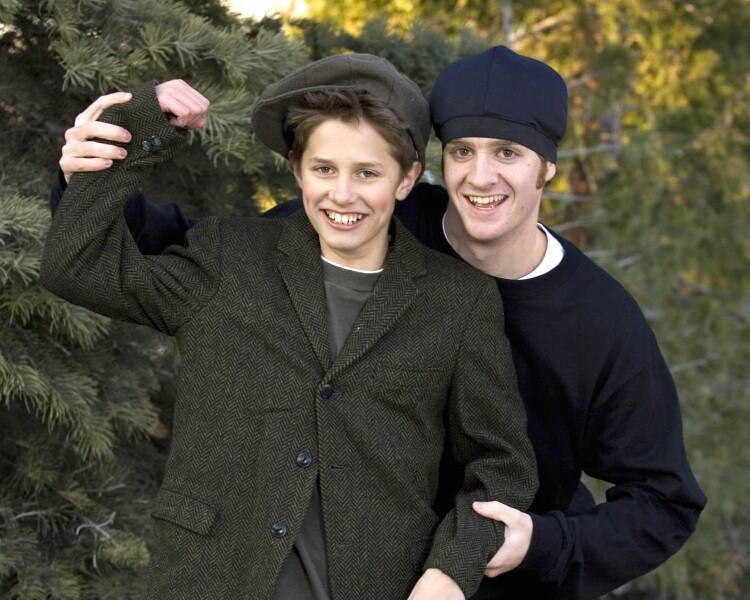 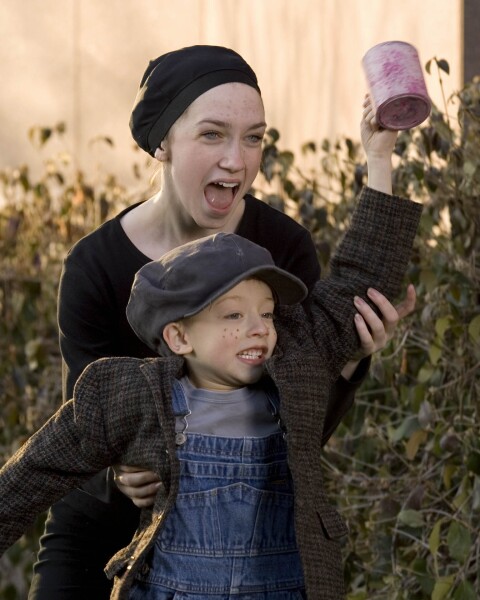 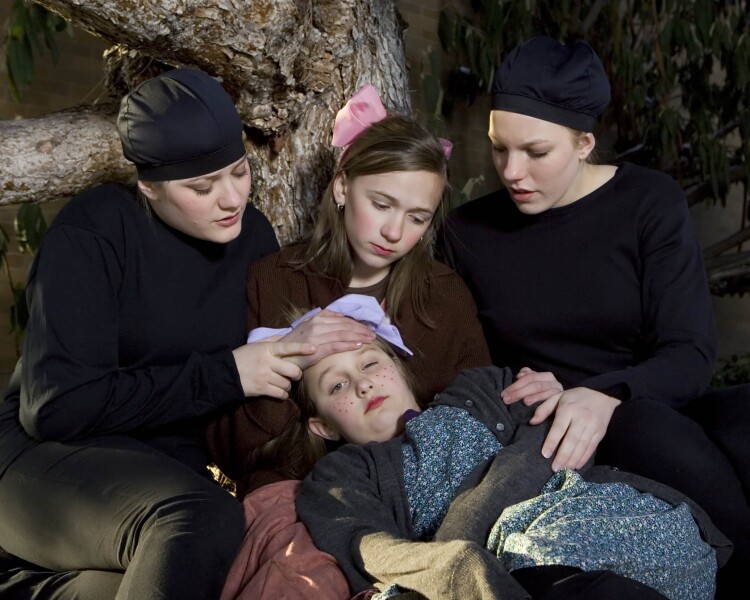 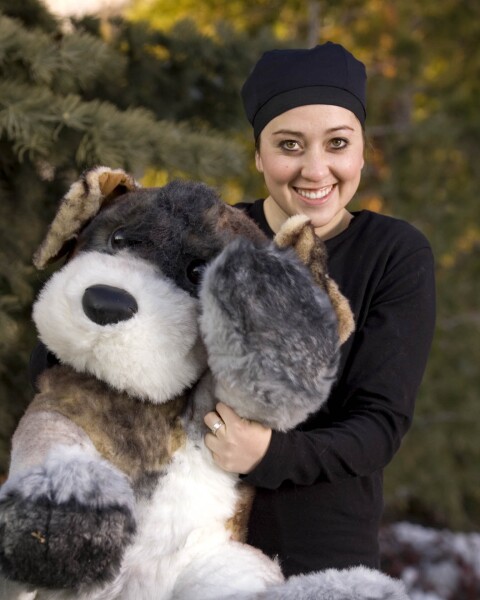 4 of 4
dog-h.jpg
Jaren S. Wilkey/BYU Photo
1 of 4
Download this Gallery By clicking this link you agree to our Terms & Conditions
Related Articles
data-content-type="article"