The font you never realized was everywhere

It was originally designed and embraced as a symbol of forward-thinking modernity. And now often reflects a sense of nostalgia. Along the way? It picked up a whole lot of iconic usage from people and entities like Nike. Ikea. Wes Anderson. Vanity Fair. A political party campaigning against Hitler. The moon.

In his new book, Never Use Futura, BYU design professor Douglas Thomas explores the cultural history and impact of the typeface you never knew you knew.

"Doug's book shows type's role in the big stories of 20th century culture, from war and politics to feminism and consumerism,” said Ellen Lupton, curator of contemporary design at New York City’s Cooper-Hewitt, National Design Museum. “Futura was always there in the background. It was the indelible voice of modernity."

Introduced in 1924 by German designer Paul Renner, the font was an extension of modernists’ efforts to reduce designs into their simplest form — “eliminating ornament and stripping things down to their basic shapes,” Thomas said.

As he studied the font and its history during his MFA program at Maryland Institute College of Art, Thomas realized the typeface’s introduction tied to a larger political and cultural movement.

“Type wasn't just a design thing. Every single time there were these big new ideas in history, in philosophy, in culture, they would immediately connect to some shift in typography,” he said. “Anytime someone wants to communicate some big new idea, often there's this need or void for a new typeface to tell it in.”

Some of Futura’s early adopters included Germany’s communist party, which used Futura almost exclusively in its campaign against Hitler. In the United States, Vanity Fair, in 1929, became one of the first major publications to use it.

In the 1960s, advertising’s mad men used the font to promote the Volkswagen Beetle, and astronauts put its letters on a plaque on the moon. In the ’70s, Nike began using it in its ads, and in 1988 they made Just Do It a Futura flag-bearer.

Slowly, the revolutionary font became more traditional, and can now even be viewed as a "nostalgic nod to the past, often in conservative and establishment ways,” Thomas said.

Although Futura is 90 years old, it can feel fresh and current, Thomas said. However, he added, its long run of popularity makes it difficult for designers, and especially students, to use without their work seeming derivative. “When it’s used well, it’s still among the best typefaces,” he said.

Thomas’ book made Metropolis Magazine’s list of 25 architecture and design books to read this fall in part for its ability to chart a meaningful history “in an inviting, digestible way.”

And it’s a history Thomas is enthusiastic about. “What’s great about type history specifically is that the history lives all around us,” he said. “It’s not just cloistered away in museums and archives. It’s on the streets and everywhere.”

The font you never realized was everywhere 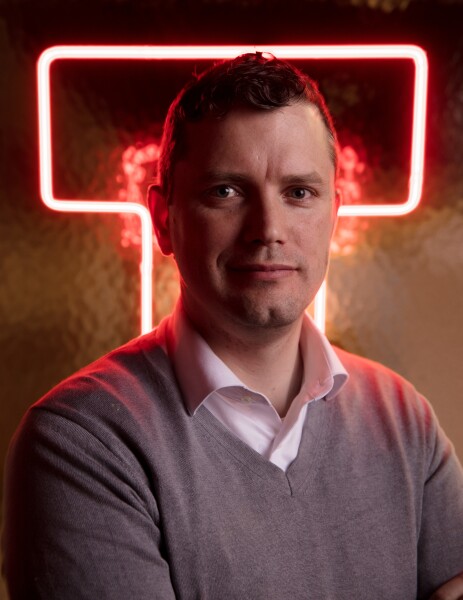 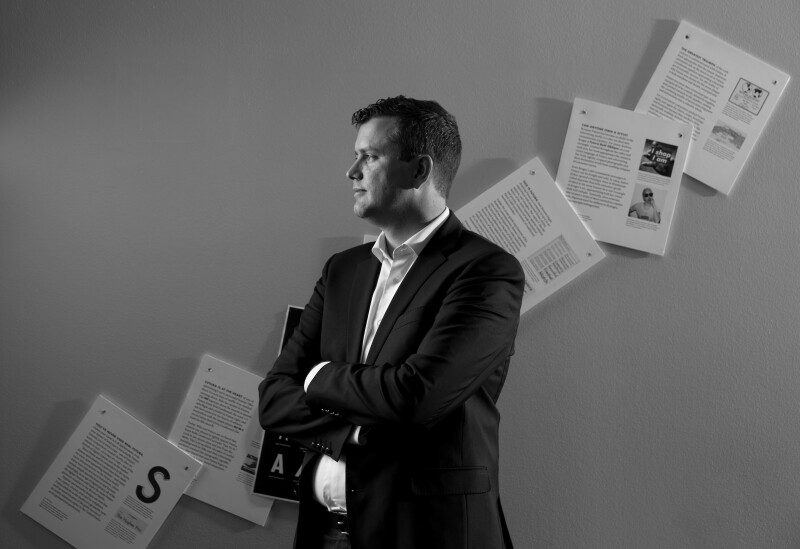 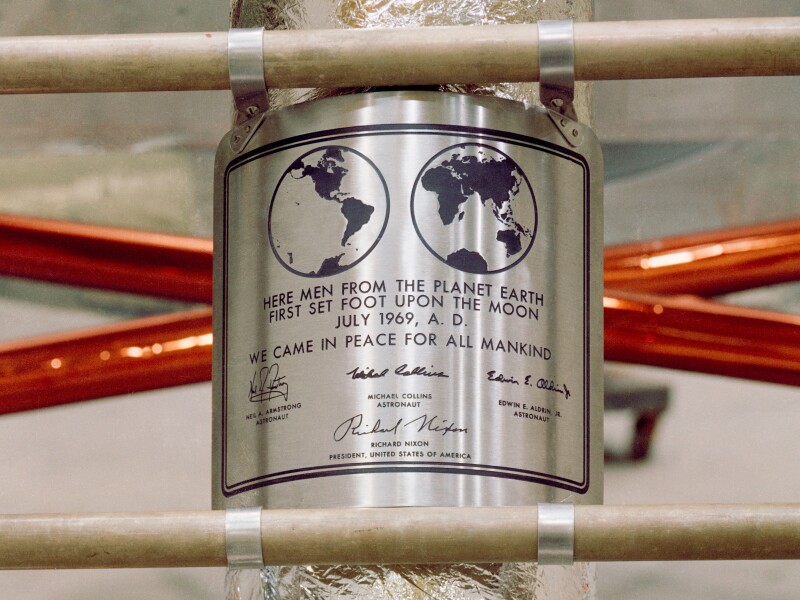 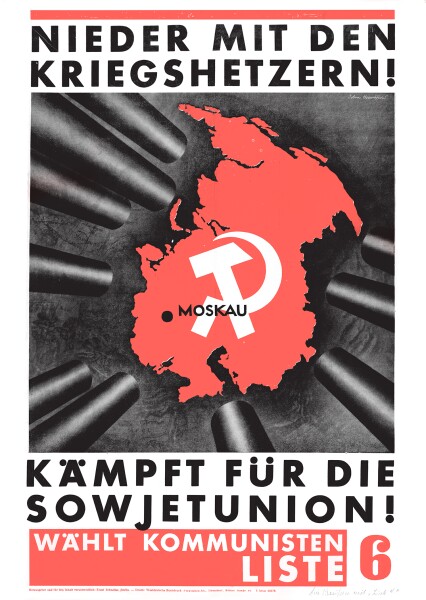 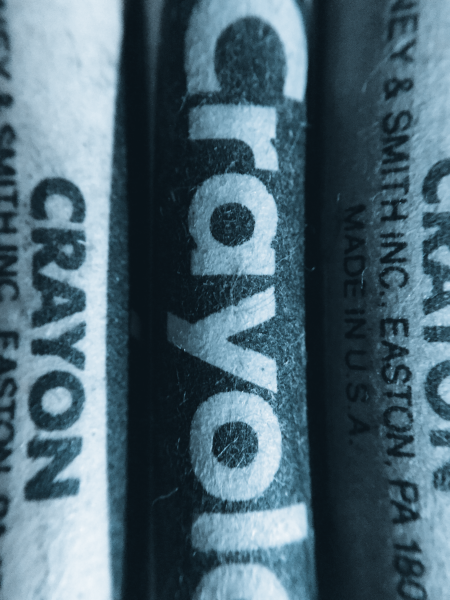 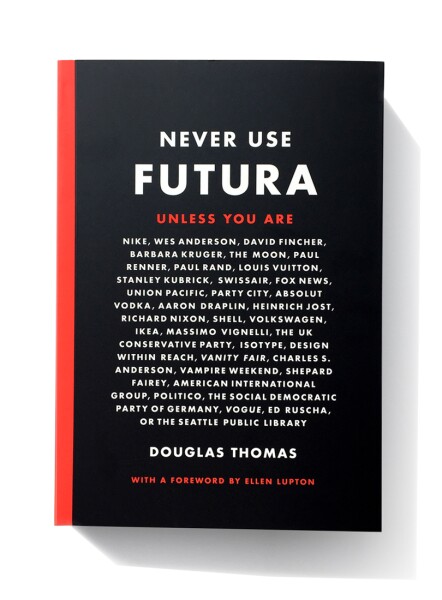 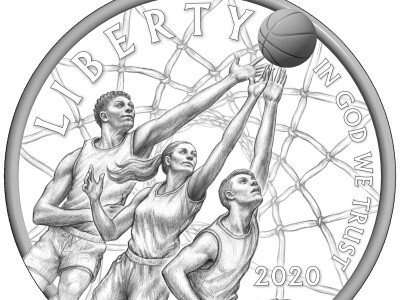 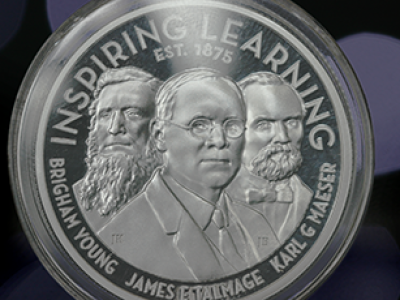