Focus on Students, Give Service, Teach with Spirit: Consecrated in Our Work at BYU

Education has always been important to members of The Church of Jesus Christ of Latter-day Saints. From the School of the Prophets in Kirtland to the University of the City of Nauvoo, the University of the State of Deseret to Brigham Young Academy, BYU is built on a long tradition of education wherever the saints meet, said Academic Vice President Brent Webb during the Faculty session of this week’s University Conference.

“It is abundantly clear from [our] brief history that education has been crucial in the hearts and minds of Church leaders and members, and that it was pursued against great odds,” said Webb.

That doesn’t mean, he continued, that it has always been easy for those providing the education. Early teachers at BYU were just as often paid in script and vegetables as they were paid with money. But that sacrifice and determination should not go unnoticed by us.

“We are the beneficiaries of the toil of early colleagues who built BYU at considerable personal sacrifice,” said Webb. “Indeed, the faculty were consecrated—united in their devotion to the special purpose of BYU, willingly offering their time and talent in this cause.”

While resources at BYU aren’t as tight as in the early days, BYU still needs each one of us to be fully committed to the mission, Webb said.

“We are no longer living on donated turnips and warming ourselves in ill-equipped, borrowed buildings,” he said. “Although we are far more richly and stably resourced today, there is no less need for a consecrated faculty at BYU.”

Webb acknowledged that even with a great vision of the mission, sometimes it is hard to find the time to do everything: to be great teachers, great researchers and often more.

However, there are three things, according to Webb that we must focus on to help consecrate efforts around this mission: give service, teach with the spirit and focus on students.

The key to accomplishing these three aspirations is simply to continually try, he said.

“The consecrated faculty at BYU are content, but they are never satisfied,” Webb said. “In the quest for excellence you refuse to be limited by limitations in resources. Such a faculty will never be satisfied with mediocrity or limited influence.”

Webb acknowledged that this kind of effort is not necessarily always easy, but is beneficial to the teacher, student and university.

“Consecration means work—hard work, long work, often repetitive work, work that is variously frustrating and fruitful,” he said. “As we fully understand the noble cause in which we are engaged, it will surely be satisfying.”

Focus on Students, Give Service, Teach with Spirit: Consecrated in Our Work at BYU 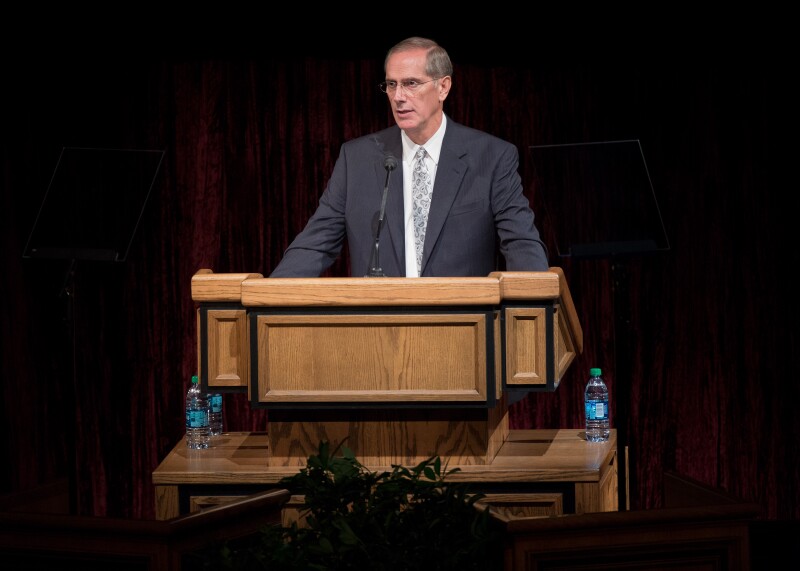 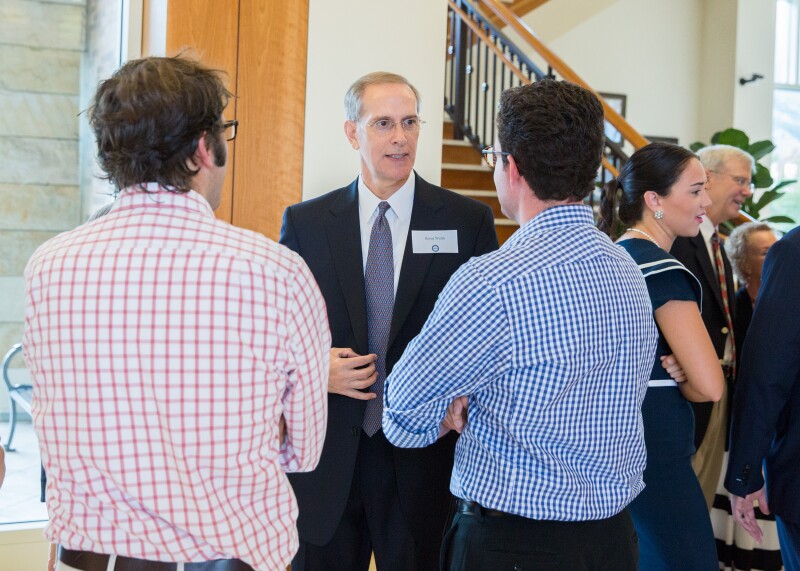 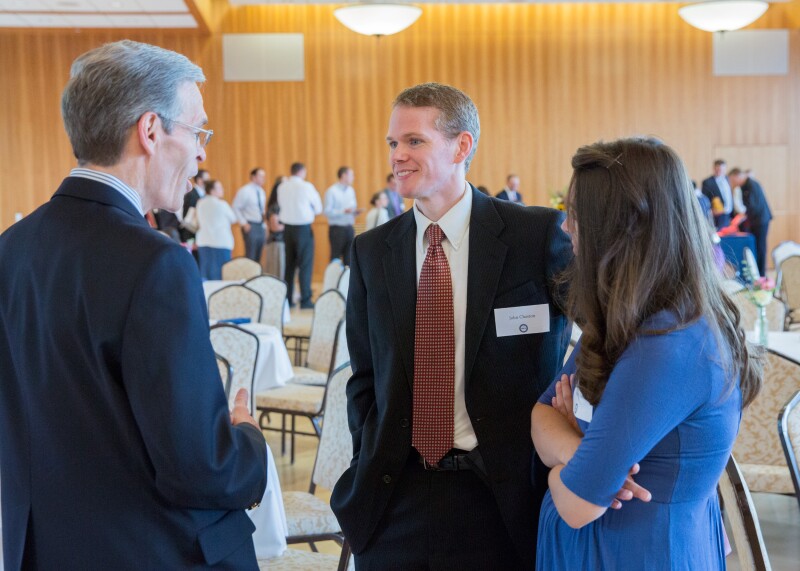 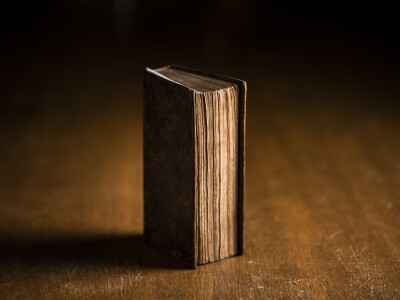 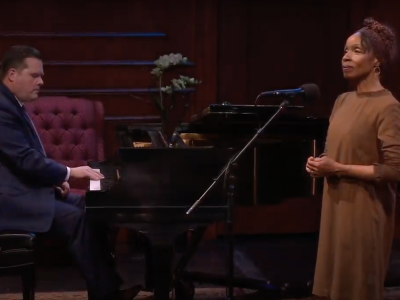