Fishing for inspiration on climate change

Peter Searle shouted triumphantly and raised the forceps above the slimy worktable on the dock at Pybus Point, Alaska.

A few sport fishermen turned to see the BYU biology major’s prize: A tiny fish bone that tells a big story about our changing climate.

“You can only learn so much in a classroom,” said Searle. “But here, we’re actually getting our hands dirty.”

For the past five summers, Professor Mark Belk has brought students like Searle to Alaska’s Admiralty Island, population 1,600 grizzly bears and 650 humans. Belk’s scientific goal is to analyze the impact that rising ocean temperatures have on one of the world’s most productive fisheries.

“If you don’t believe the climate is changing, move to Alaska,” Belk said. “The evidence is right here.”

In the summer of 2016, for example, a huge pocket of warm water moved into the Gulf of Alaska. Scientists actually call it “the blob.” It wreaked havoc on fishing. The negative impact cascaded to marine animals that depend on the fish. Warmer temperatures also caused certain diseases to proliferate. The BYU students that summer watched one disease wipe out all the sea stars.

“In education we talk about watching the lights go on in a student’s eyes,” Belk said. “That happens multiple times a day around here because everything hits you right in the face.”

That’s why the owners of the Pybus Bay Lodge welcome BYU back each year with a gracious discount on their guided expeditions and lodging. Scott and Jody Jorgensen are BYU alums that see the value of getting good data about what’s happening to the Alaskan ecosystem.

The lynchpin of Belk’s teaching and research is a particular bone found in the inner ear of rockfish. It’s called an otolith, and it’s no bigger than a dime. And just as tree rings provide an annual weather record, otoliths contain a continuous of ocean temperatures across their lifespan, which ranges from 10 to 200 years depending on the rockfish species.

Otoliths don’t only contain a temperature record; they also show changes in the food chain and evidence of nuclear events, such as underwater bomb tests in the 1950s and 1960s and the Fukushima accident in 2011.

“There’s really nothing like picking up a fish and looking at all the different parts,” said Taylor Bly, one of seven students on the 2017 field project. “You learn so much more about what’s actually going on and the environment they live in.”

So while the other guests enjoyed the stunning Alaskan scenery each evening, the BYU students stayed on the dock and kept their eyes on the scientific prize. Belk’s long-term research goal is to create an ocean climate history based on otoliths. And in the short-term, every student writes an original research paper based on the field data.

Biology major Michael Sorenson wrote a paper that will help establish more sustainable fishing regulations for rockfish. His work confirms that two distinct species of rockfish have been incorrectly combined as one, and the two populations need to be managed differently.

Results like this have drawn financial support from the Sant Foundation. Additional funds came from the BYU “Inspiring Learning” initiative, which seeks to provide thousands of students with life-changing learning opportunities.

“I’ve realized God’s creations are really just marvelous, and he’s put us on this earth to take care of them,” Sorenson said. “We have a great responsibility to care for these fish and the lands He has given us, and make it a better place.”

Fishing for inspiration on climate change 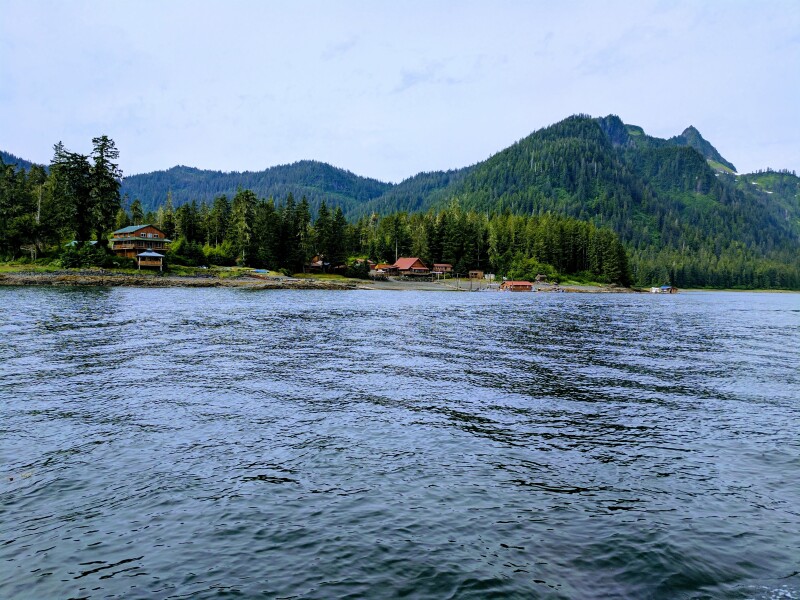 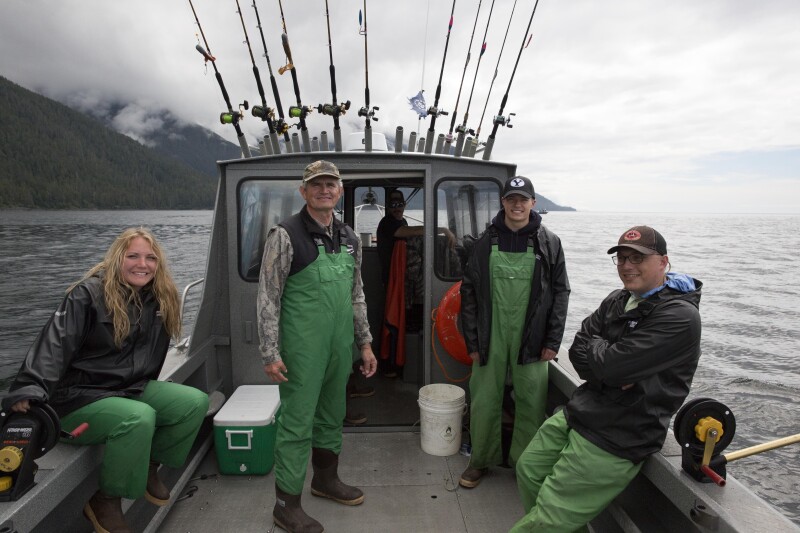 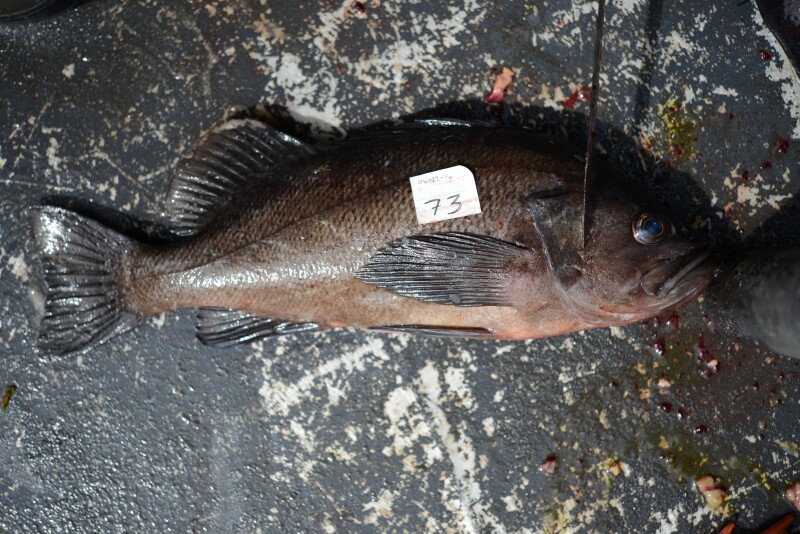 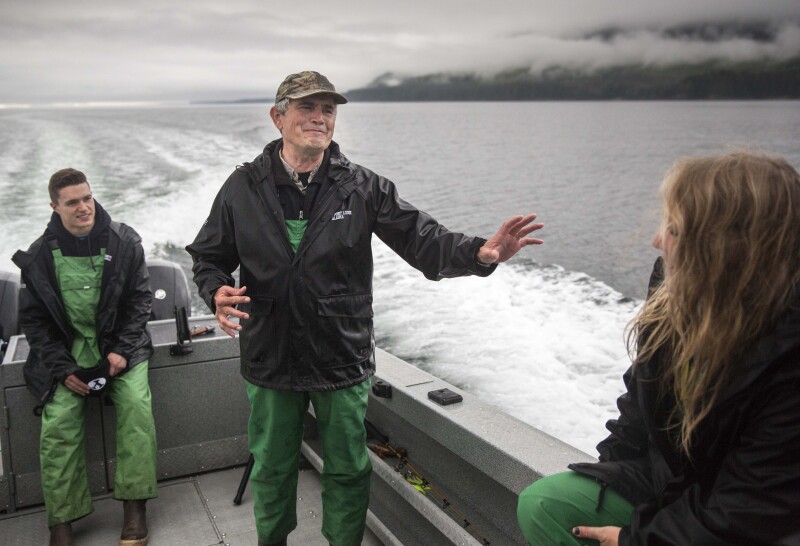